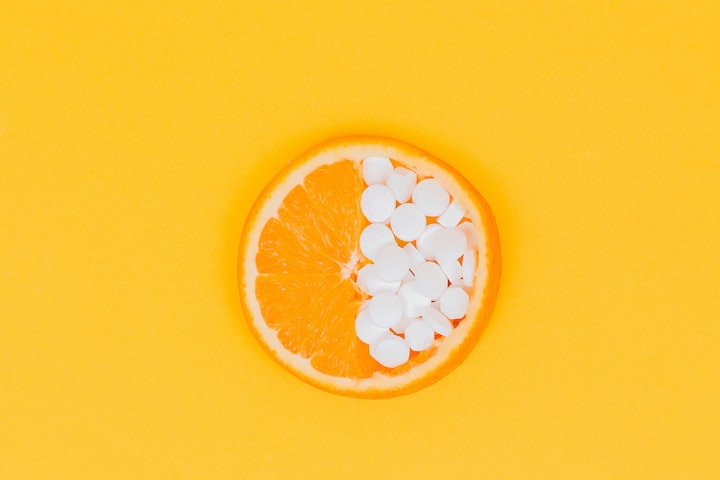 If you’re active and involved in the reproductive wellness world, you know that it’s chock-full of both educated providers and their less knowledgeable counterparts.

While the Internet can be a wonderful place to learn about the human body and caring for it, it can also get dangerous quickly. When people without the training and experience needed to offer safe and inclusive services exploit the limited knowledge of their audience, they do very real harm.

I’m all for body autonomy – choose what you feel is best for you with a full and complete understanding of risks, benefits and both positive and negative consequences. But I’m also all about safety in the reproductive wellness world.

Important note: before starting any new vitamin, mineral or herbal supplement, check in with your doctor or pharmacist first.

Here are the most common supplements I chat about in practice!

Cinnamon – the active ingredient in cinnamon is "cinnamaldehyde" and it is thought that this compound in particular is responsible for exerting health effects. Cinnamon has been suggested to lower blood sugar but in studies it didn’t demonstrate any reduction in A1c, which is a long-term marker of glycemic control. It has been considered for treatment of high cholesterol and heart disease but so far we don't have any data on this!

Many of the studies done on cinnamon are lower in quality and don’t have consistent standards for which cinnamon they are using. Studies have shown that it’s likely safe (except in high doses where it can pose a risk for liver damage), but it’s much easier to eat in food. I love adding cinnamon to oatmeal or in baking, and even sneaking some into tomato sauces for a twist.

Red clover – this is a flowering plant! Red clover contains phytoestrogens, or plant compounds that are similar to the hormone estrogen. In supplements it is often suggested for hot flush management in the menopause transition, along with the promotion of bone health and reduction of breast pain.

So far it appears to be safe to take however we don’t have any high quality data to show that it’s effective. If you’re looking for phytoestrogens, might I suggest foods like carrots, edamame, flax and apples? Much tastier, in my opinion, and rich in fibre to support digestive health and sustained energy levels.

Ashwaghanda – this is an adaptogen supplement, which are thought to regulate the circadian rhythm and calm the brain (data in this area is limited so far!). Ashwaghanda is commonly used in stress regulation, and often in combination with other herbs thought to promote relaxation such as valerian.

This supplement may interact with other medications so it is definitely one to chat about with your provider. I’m a big advocate for self and community care when it comes to stress, so accessing networks for mental health, building supportive routines and demanding inclusive environments are very much so the priority!

Pennyroyal – this is one plant we don’t have much information on, both about how it works and if it works. It’s been historically used within some communities and cultures for fatigue, ending a pregnancy and stimulating a period however we don’t have evidence to show that it does these things.

There is a significant risk of liver and kidney damage with its use, along with nervous system damage. Side effects include stomach pain, nausea and vomiting, seizures, lung failure and death. Not worth the risk, please don’t take this one (even as a tea).

Dong quai – this plant lives in the same family as carrots, celery and parsley and is popular in Chinese medicine for reproductive health. It’s thought to treat menopausal symptoms, menstrual cramps and migraine however we don’t have much evidence to support this.

Dong quai contains chemicals that might cause cancer and for this reason, it may be unsafe to take. In combination with other medications, it may reduce blood clotting and impact bleeding risk. Another one I strongly suggest avoiding.

Blue cohosh – historically used for stimulating labour and uterine contractions, this plant has unfortunately been found to be unsafe to take (even though many supplement companies still choose to sell it). It’s thought to work similar to estrogen however it may also narrow the vessels that carry blood to the heart. This supplement can cause diarrhea, severe stomach pain, increased blood pressure and potential liver damage. Yet again, don’t take this one.

What other supplements have you seen in the hormone health world? Have you tried others not listed here? Share in the comments!

I help people with periods navigate menstrual health education & wellness with a healthy serving of sass (and not an ounce of nutrition pseudoscience).

More stories from Say Yes to Nourish and writers in Longevity and other communities.