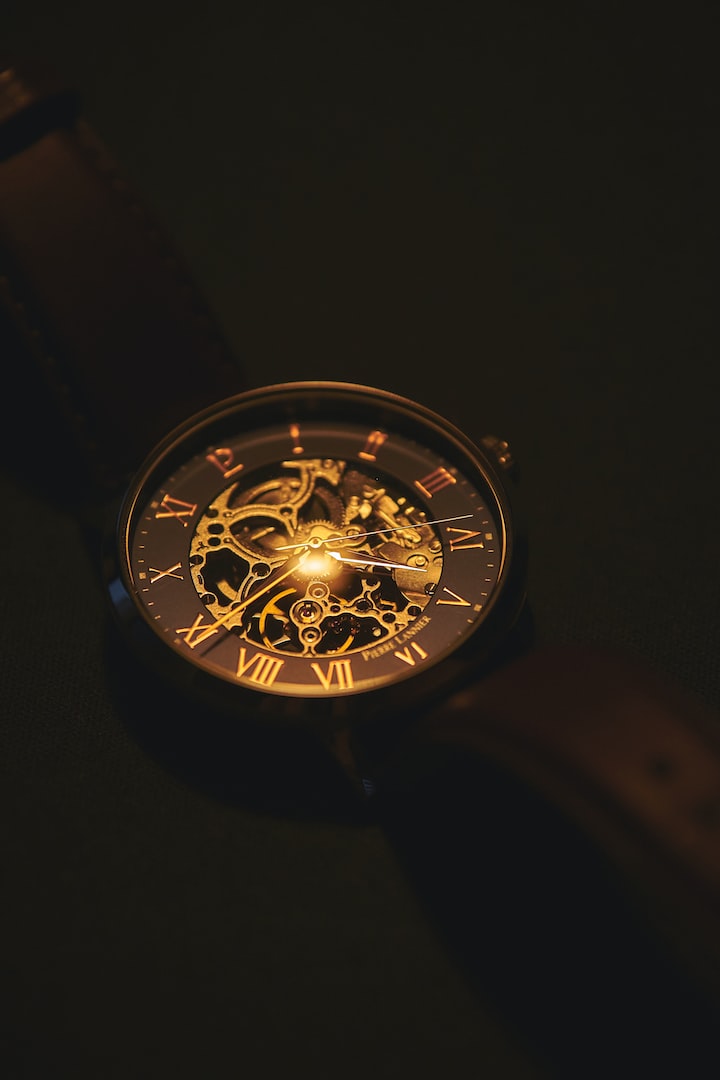 Photo by Millequand Corentin on Unsplash

Fat cells are ubiquitous in the human body. Even the brain is loaded with fat cells (more on that in a future article).

Two general categories of fat are visceral white adipose tissue (vWAT) and subcutaneous (sWAT). As the research pours in these categories are constantly being detailed and refined; but in general, vWAT, the fat found around the organs which is often made obvious as abdominal fat is most correlative to the metabolic diseases tied to obesity, ie. heart disease, Type 2 diabetes, fatty liver disease. This fat has a uniform look with large, regular fat cells.

Subcutaneous white adipose tissue lines the interior of the skin. The deposits get thickest at the glutes and the thighs. SWAT is made up a mix of fat cells, both large and small. [1] Interestingly, there’s a fat deposit which was once lumped with subcutaneous fat but is quite different. Dermal adipose tissue (dWAT) is a layer of fat above the subcutaneous tissue; it lies closer to the skin, and is made up of entirely different white fat cells. Hair follicles are firmly embedded in it. And it has a completely different provenance than the subcutaneous fat layer beneath it, developing from the same cells as skin cells while sWAT develops from adipocyte stem cells. [2]

A possibly much more serious fat deposit harboring unusual fat cells is the adipose tissue found hugging the coronary arteries of the heart. Epicardial adipose tissue (with the ironic acronym eAT) come from brown adipose tissue as does some abdominal visceral fat.[3]

As for me, the location of my fat is in places I would prefer not to discuss. In fact, I don’t really know. I would have to look in a mirror and, honestly, I don’t look. I check the mirror for Einstein hair, raccoon-inspired makeup and circus clothes. That’s it. If none of that is glaring back at me, I’m out the door. Sometimes I catch a glimpse of myself in a glass door while entering a store and wonder who’s being so rude to be on the verge of cutting me off.

But extracting the oil from the diet has made a difference! Weighing in at 190.6. Down 2.4 lbs from last week. 6.4 lbs from the beginning. I was going to reward myself with a fun piece of jewelry but I’ve been terribly busy and I don't really need it. That particular carrot didn’t factor in when I was making my food choices, although the non-metaphorical kind did, of course. Community factored in, too; writing these articles and Kathryn. Community seems to be having a bigger impact than glitz.

The “diet” has not been hard so far. I was a vegetarian for thirteen years (I was about 23 when I started) so tempeh, tofu and nutritional yeast have been in my vocabulary for a long time. I was not a vegetarian for health reasons though. Do people eat for health at 23? Aren’t we all immortal then? I was a vegetarian because I was concerned about the animals. While in law school, I saw a presentation about animal rights and after reading John Robbins book, Diet For a New America, that was it. No more meat. I wasn’t terribly strict. I ate dairy and I ordered fish at restaurants. Technically, I was a pescatarian but that took too much explaining.

My boyfriend/eventual husband was supportive as long as I let him eat what he wanted, which of course I did. Being a vegetarian was important to me, not to him. We did not try to change each other.

But then, twelve years into marriage, our partnership fell apart and I think I was angry at everything. Disillusioned, maybe even bitter, definitely unhappy, it felt good, in a vicious way, to trample on my old idealistic views. I wanted to be normal, like everybody else. I was tired of fighting the trend, of being different, of having to explain, sometimes even defend, myself.

My daughter, who was seven at the time, became an adamant vegetarian right when I was sliding into the mainstream. I was so proud of her, but I didn’t have the stability of mind to absorb the lesson. Until now. In spades.

I hesitate to write about this because I am half afraid that I would be like the observer of the box with Shrodinger’s cat. If you look too close at something, the uncertainty is gone. It’s now either a particle or a wave, the cat is either dead or it is not, and there's no going back. There’s a certain magic in unknowing, in staying at the crossroads. What if by trying to put it into print, to peg the position or the movement, I lose more? But I did not study science or begin this attempt at communication to stay safely at the crossroads. Onward.

T﻿he most describable emotion is the gratitude I feel to Kathryn for beginning me on this path to reorientation back to myself. I’ve been crediting my recent upsurge in well-being to the physiological effects of better nutrition, but perhaps, it goes deeper than that. Perhaps it is because I am finally attempting to live in accord with the world as I believe it to be. The world has something true and crystal clear beneath it all. Something reachable.

This time and place we live in has its flaws, clearly, but they are surface flaws. When one looks up at the sky, or steps back to see the landscape, or peers closely at an insect that has settled near the hand, or squints at the surge of tiny lives in a drop of pond water under a microscope, there’s such a sparkling abundance of depth that the stars, or the sunset, or the Photinus pyralis, or the paramecia at play seem to open a rift in awareness and stop time.

I know that the very fact of an observer creates issues. Look too closely or at all and it’s either a particle or a wave but not both. That’s physics.

But perhaps (and this may be only a wild hope) if one understands it, then light does not get in the way and we know, without seeing, both position and the momentum. Nothing has been changed by the observer. Both, all, are known, a true door of perception. Ah, well, I don’t know. A door in perception is not science. Yet.

But look, even classical physics admits that position is the where and momentum is the amount of motion but without the when, without the movement through time, there is no force. Perhaps there is something to be learned with a vision of the just-is-ness of an electron.

I have been feeling lately that it is staggering that I, with my short lifespan, had the audacity to waste it dredging up ill-will and coating it with self-pity. There's an arrogance at using my time here on the planet for something so paltry as bruised feelings and a sense of personal injustice. It's just not important. What is important is the divinity of the cat in the box, either alive or dead.

I realize that there are not enough minutes in our lives, even if we put all the lifespans of all the human beings that have ever lived together; there just is not enough time doled out to any or all of us to really understand, what is out there - or within here.

And yet, sometimes, time stops.

So perhaps I should fill my life with those moments. I would like to. I will try. They are, astonishingly, coming more often now.