by Mel E. Furnish 8 days ago in Series · updated 3 days ago

Tales Within The Chronicles of Enchantments 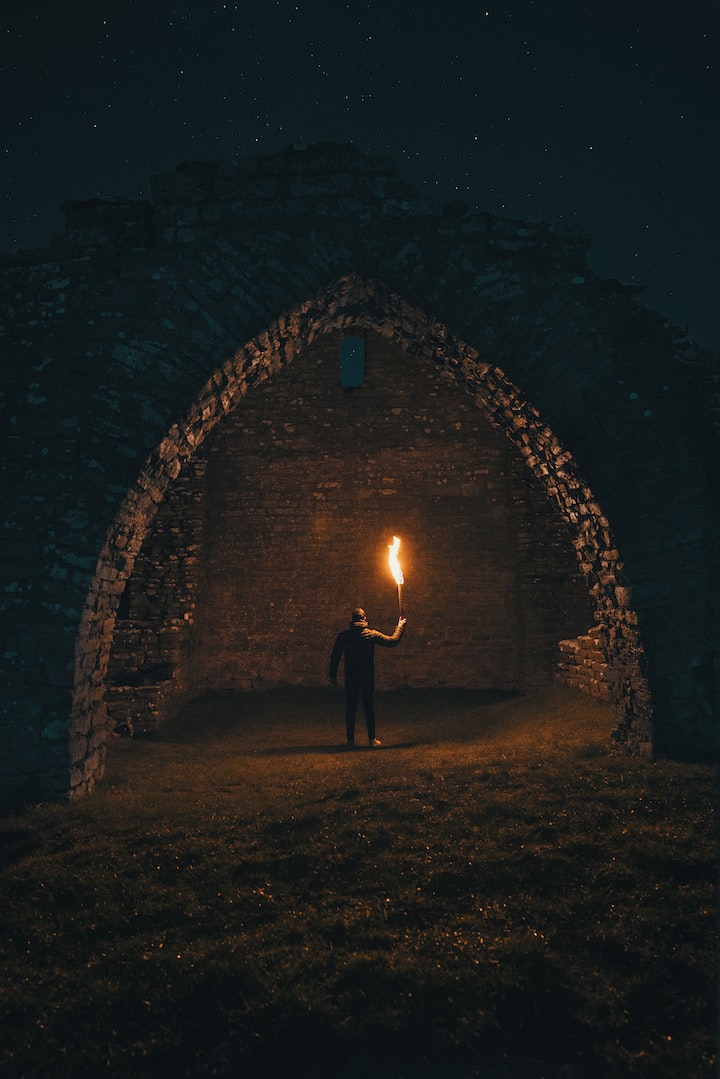 Photo by Linus Sandvide on Unsplash

The depths of the ocean are home to dangerous beasts, many still undiscovered. Despite the efforts of two powerful young merfolk, many mysteries remain unsolved. The threats of possessed evil creatures are rising as they barely escape with their lives from a scouting trip. One strange attacker reaches out with demands for the young mermaid, Calypsia.

What is Demise wanting with the young hybrid woman?

* Based in the same time frame as the second book of The Legend of Evaleana saga, The Prophecy of Elements.

Suam Novam Vitam is Latin, and in the name of this story, it means "his new life."

The events below occur after Sotan's Fall, the tragic downfall of a kingdom in The Deity Jewels, the first book of my YA epic fantasy series. The short story you're about to read is based in the point of view of the villain from Part One: The Prophecy. His mission from that night was sinister, and as he battles his mental state, he struggles to continue to follow his orders from the cult that manipulated him by threatening him and his family.

Following the tragic events of The Final Battle of The Dark War, Fitin must find their lost son, whom they believed to be dead. His journey will end with more than he expected.

“A broken family is reunited; however, it comes at a steep price. An oath that was sworn in the shadows of the abyss ties a desperate mother to an eternal service. How long can she play the part, going against everything she’s ever fought for before she gets caught?”

What is Flare planning?

This short story picks up immediately after The Deity Jewels’ event, The Final Battle.

"Fitin and Cynthia were loved characters in The Deity Jewels books. This short story we get to find out what happens with Fitin and their lost son. Loved this short story where different characters make a reappearance in the end leaving the reader curious of what is coming next. I can not wait to see what is going to happen. If you have not read The Deity Jewels, I highly recommend them. This story line takes the reader to a different magical world full of hope, promise, lies, deals, secrets, love, war and more!

I am a self-published author, raised in a small town on a family farm in Indiana. I

have published a handful of books so far, and I have plans for many more! Interested in more? Check out my website! * http://mel-e-furnish.com/