We all know that getting a good night’s sleep is important for our overall health and well-being. But what about the side effects of late-night sleep? 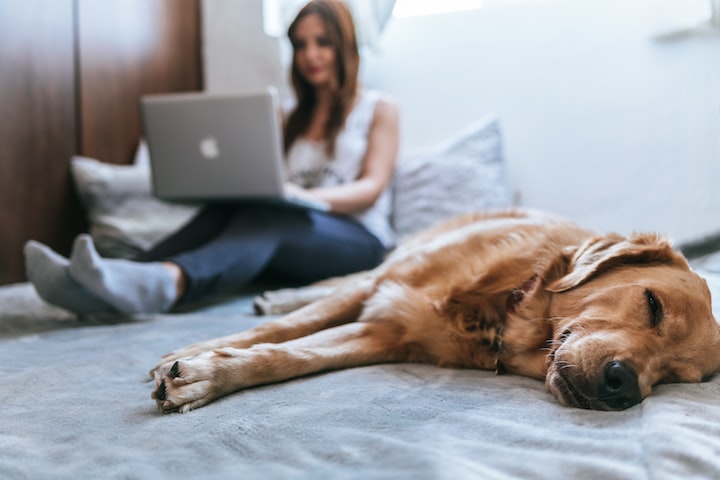 We all know that getting a good night’s sleep is important for our overall health and well-being. But what about the side effects of late-night sleep?

There are a number of potential side effects of late-night sleep, including fatigue, anxiety, irritability, and even depression. If you find yourself experiencing any of these side effects, it’s important to talk to your doctor.

In addition to the potential side effects of late-night sleep, there are also a number of health risks associated with sleep deprivation. These risks include obesity, heart disease, high blood pressure, and diabetes.

If you are concerned about the side effects of late-night sleep or the health risks associated with sleep deprivation, be sure to talk to your doctor.

There are a number of reasons why you might not be able to get enough sleep during the day. Maybe you have a busy job or you have young children. Whatever the reason,

if you find yourself struggling to get enough sleep, then late-night sleep can be a good option.

Of course, there are some things you need to know about the side effects of late-night sleep. Keep reading to learn more!

Sleep is important for our overall health and well-being, but sometimes we can’t help but stay up late into the night. Whether we’re working on a project, watching a movie, or simply scrolling through social media, there is a multitude of reasons why we might sacrifice sleep in order to stay up later.

However, while staying up late might not seem like a big deal, there are actually a number of side effects that can come from sleeping too late at night.

1. It can be tough to get a good night’s sleep. You’re not alone if you find yourself struggling to fall asleep at night. According to the National Sleep Foundation, A lot of people in the United States have a sleep disorder.

2. A lot of people are sleep deprived and don’t even know it. Most people need around eight hours of sleep per night, but if you’re not getting that, you may be experiencing some serious side effects.

3. Sleep deprivation can lead to a number of health problems, including weight gain, depression, anxiety, and even heart disease.

4. It's easy to forget that our bodies are systems working in tandem, and when one part isn't functioning optimally, it can have a ripple effect on the others.

5. So it should come as no surprise that disturbed sleep can lead to a host of negative side effects, including daytime fatigue, trouble concentrating, accidents, anxiety, and irritability.

6. But did you know that your sleeping patterns can also have an effect on your mental and physical health?

7. Studies have shown that getting less than six hours of sleep a night can increase your risk of developing chronic conditions such as obesity, heart disease, and diabetes.

Some of the most common side effects of staying up late include:

Our body is completely dependent on rest, a little rest can prevent it and make your body slowly adjust to other treatments. Whether you restrict your eating habits or not, it can make you gain weight.

According to studies, people who rest less than five hours gain weight than those who sleep seven to eight hours.

In 2011, scientists found that people who rest less can produce more synthetic compounds and chemicals linked to heart disease.

In particular, the risk of developing heart disease increases by 48% in those who rest less than six hours per evening.

The amount of rest a person gets each night is related to their level of anxiety. Depression beyond the point of no return also increases the risk of mental illnesses such as depression, schizophrenia, and Alzheimer's disease.

The nervous system gets stressed when you don't rest your body properly. The consequences for your mental health can be dire. In addition, research has found that lack of rest causes memory problems in many individuals.

Your skin's health may suffer due to an increase in cortisol that results from a lack of happiness and rest. Cortisol breaks down the skin's collagen protein, which keeps our skin soft.

It only takes a few restless evenings to increase dark circles under the eyes. Regardless of age, chronic lack of sleep can lead to sagging skin and wrinkles.

Apart from this, apart from our physical problems, our mental problems also increase due to lack of sleep.

So, what can you do about it?

There are a few potential side effects of late night sleep, including:

- Waking up frequently during the night

- Feeling groggy or exhausted during the day

If you find that you're struggling to sleep at night, it's important to talk to your doctor to see if there are any underlying medical conditions that could be causing your sleeplessness. Additionally, there are a few lifestyle changes you can make to help promote better sleep, such as:

- Avoiding caffeine and alcohol before bed

- Creating a relaxation routine before sleep

- Keep a calm, comfortable environment in the room where you sleep

.I hope you enjoy my blog a lot.

If you want me to send information about any particular topic or category, then please tell me in the comments section. I will definitely share it with you soon.

More stories from rakesh panse and writers in Longevity and other communities.