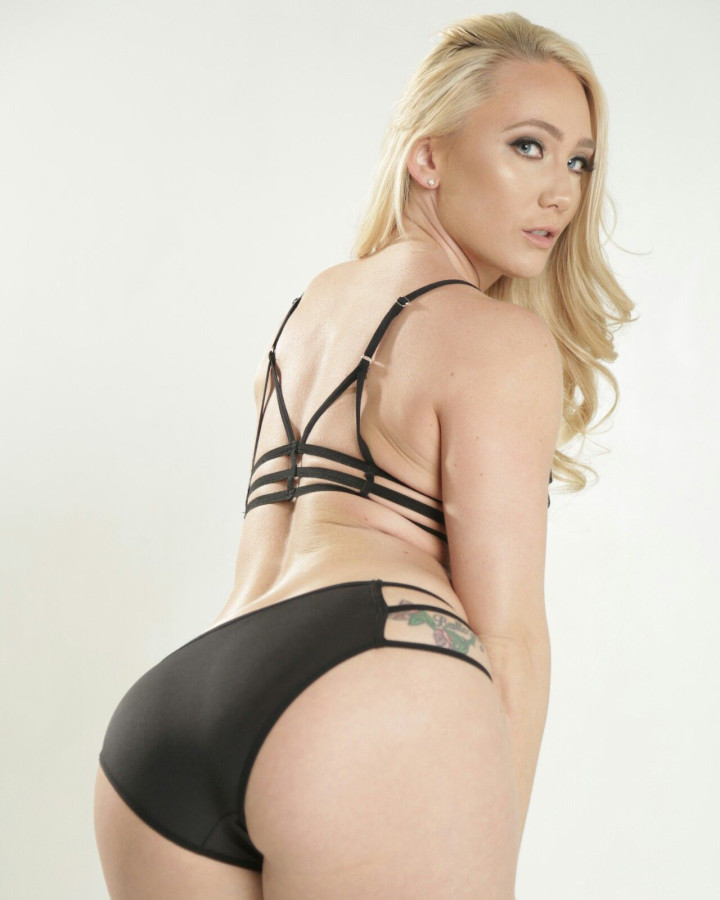 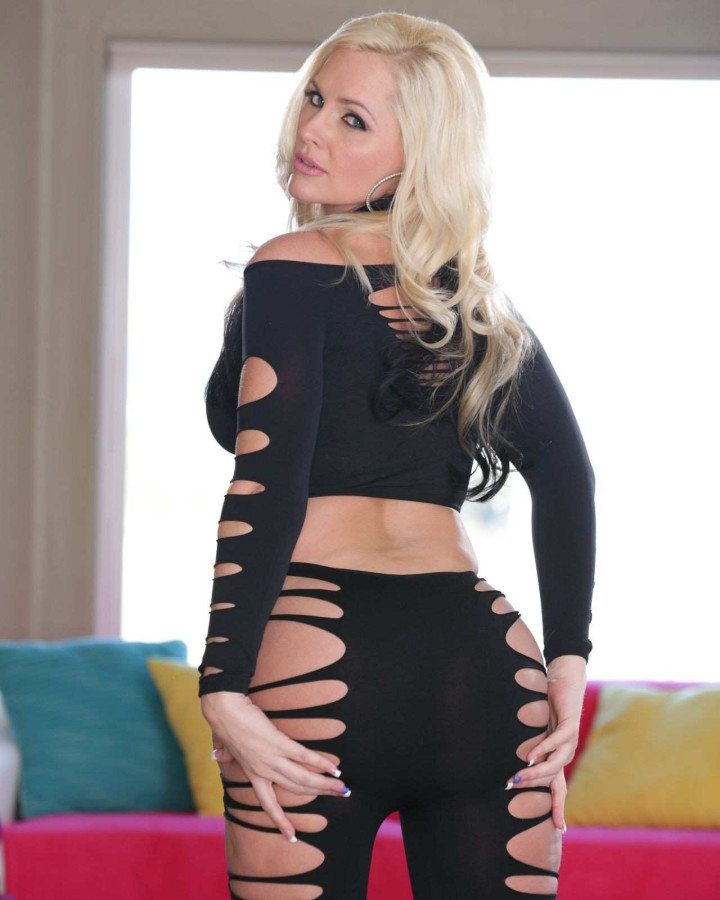 Alena Croft has been a fan favorite for some time now, and it's not hard to see why. Despite starting when most stars say goodbye to the industry, she is now a veteran performer, both beautiful in style and form. Pair that up with a big ass, and just the name Alena Croft will have most people salivating. 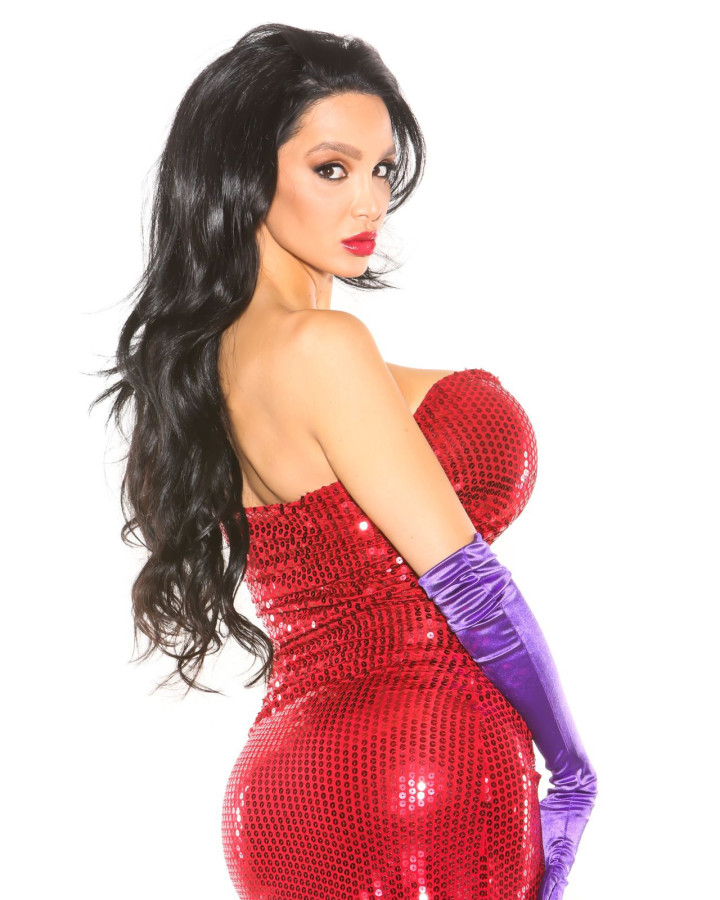 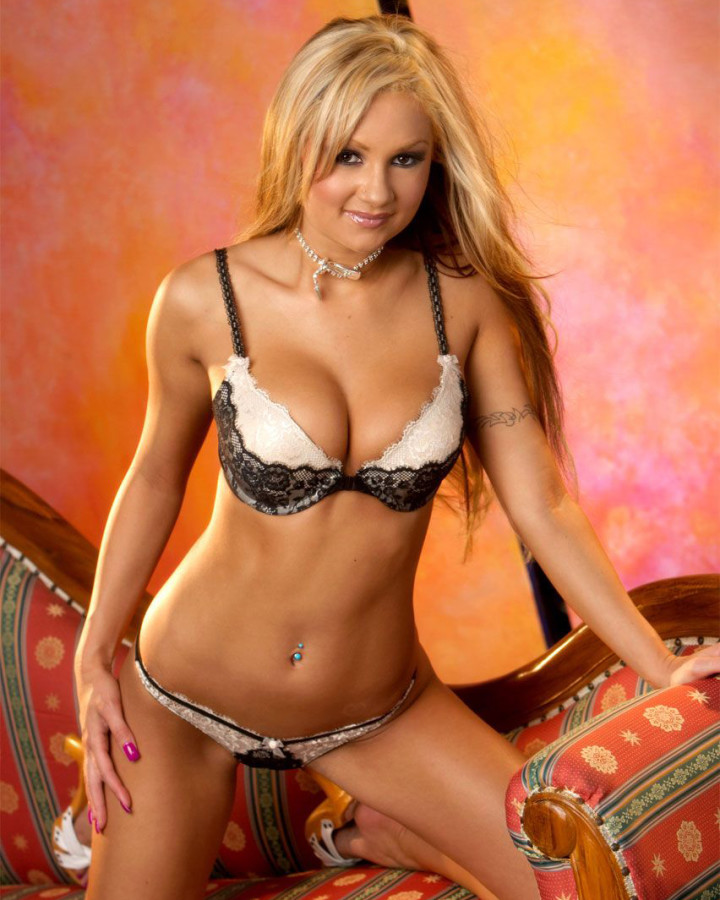 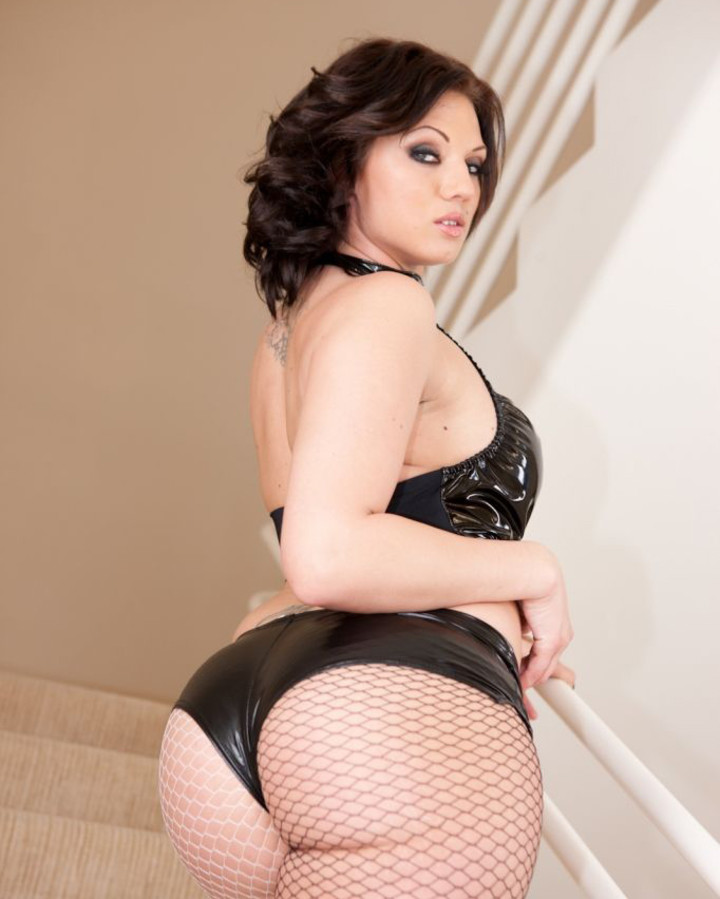 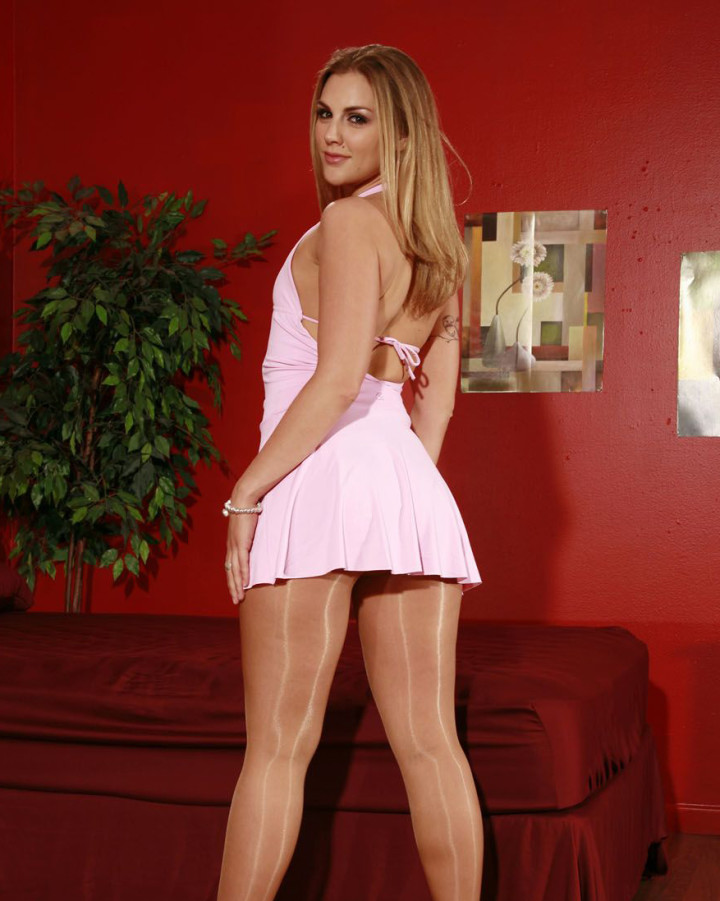 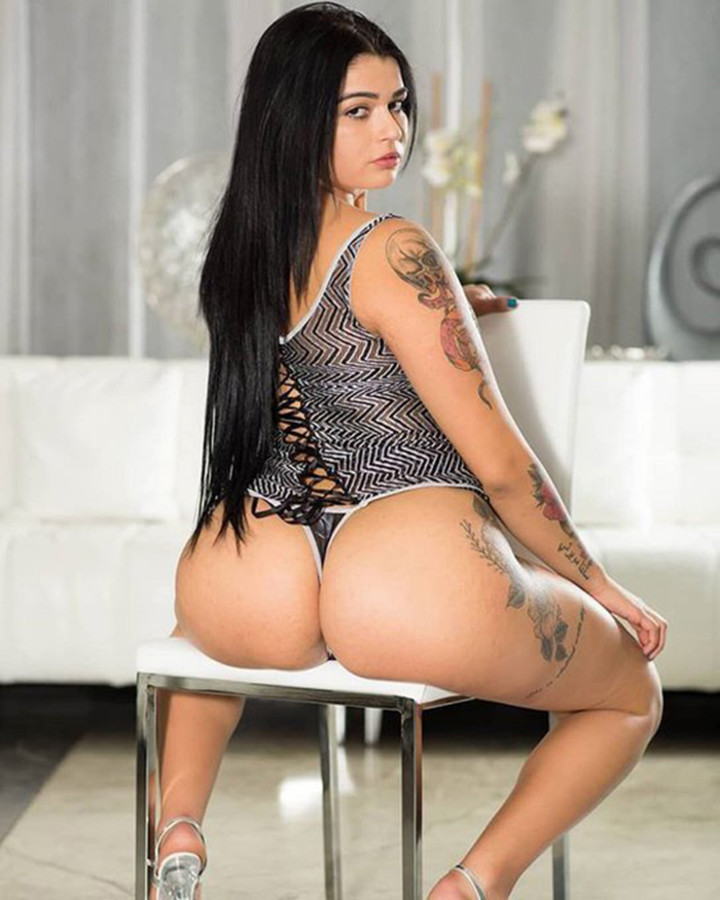 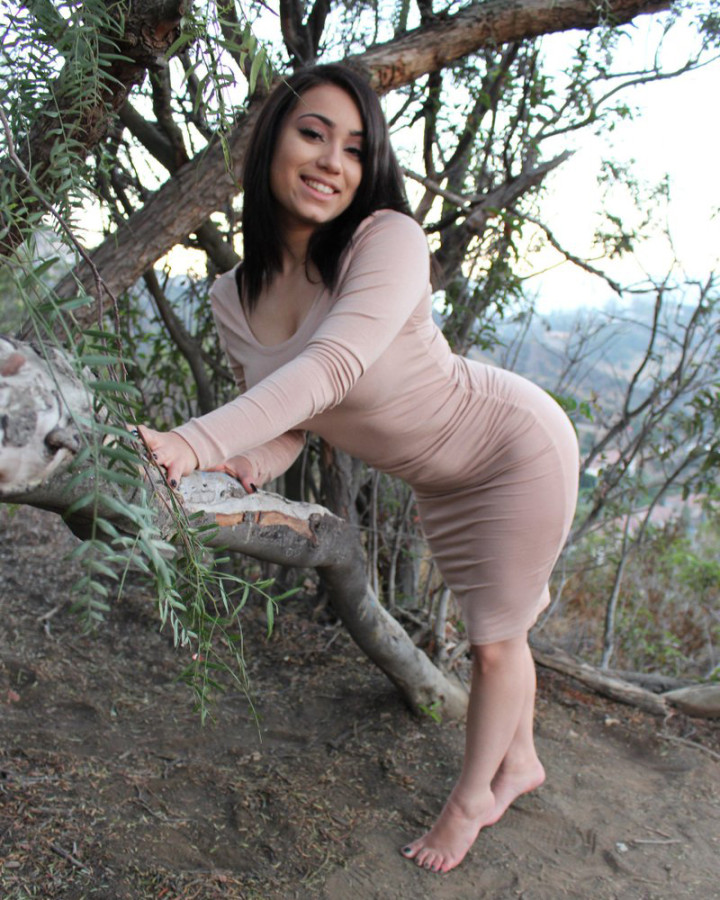 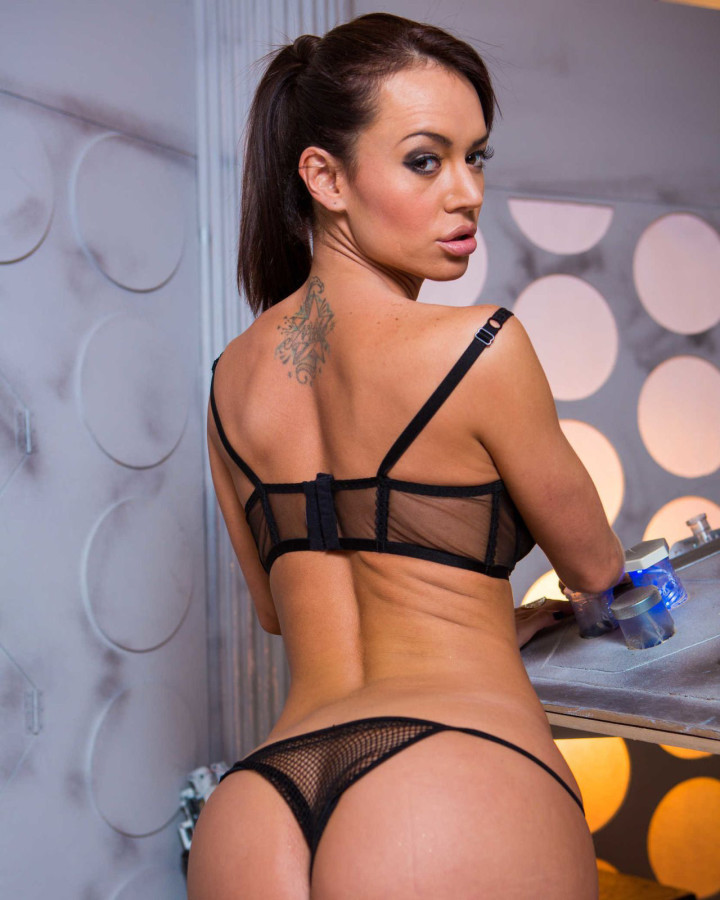 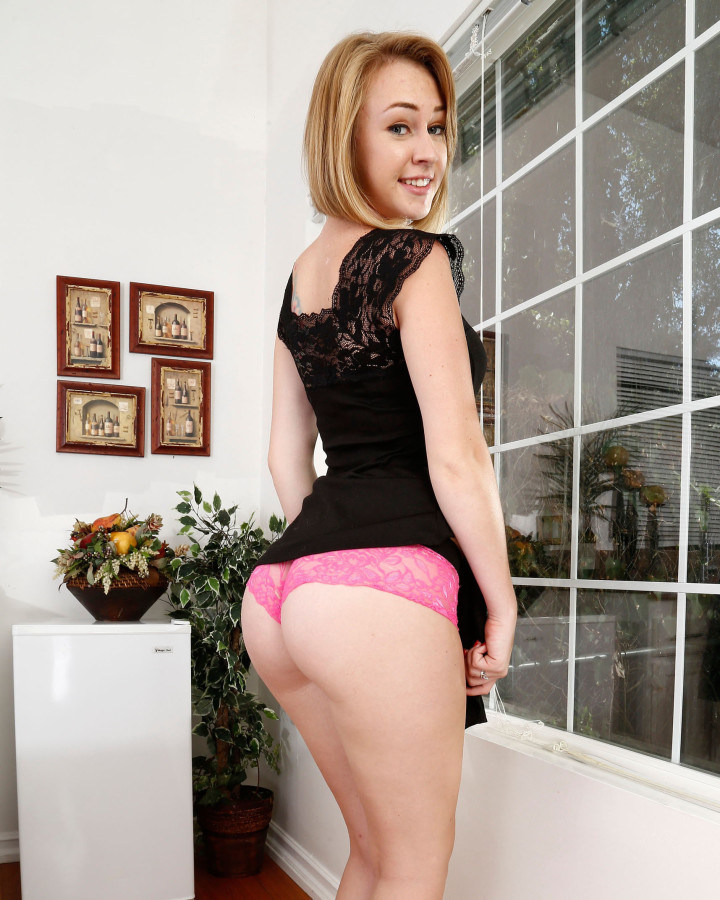 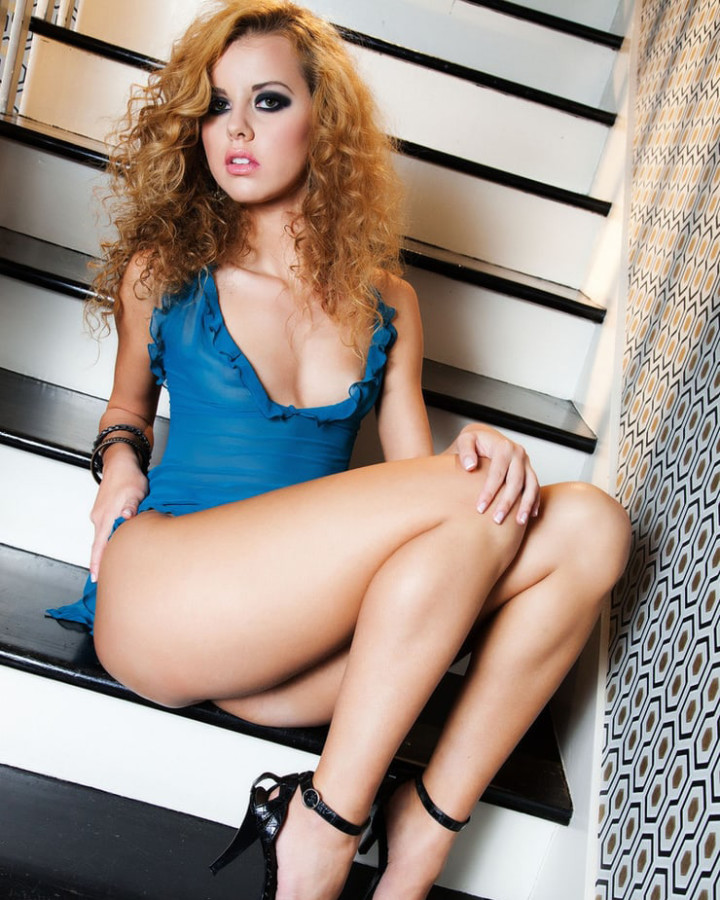 Rumor has it (that I made up this very second) that Julianna Vega's hips were installed with a mechanism that allows her to shake her big ass in every conceivable direction while on camera. This is, of course, a sight for sore eyes, and one that fans won’t soon forget. Building on that, Vega is a performer that everyone needs to see at least once. Her petite build and incredible skills are sweltering hot, and will definitely have you coming back for more. 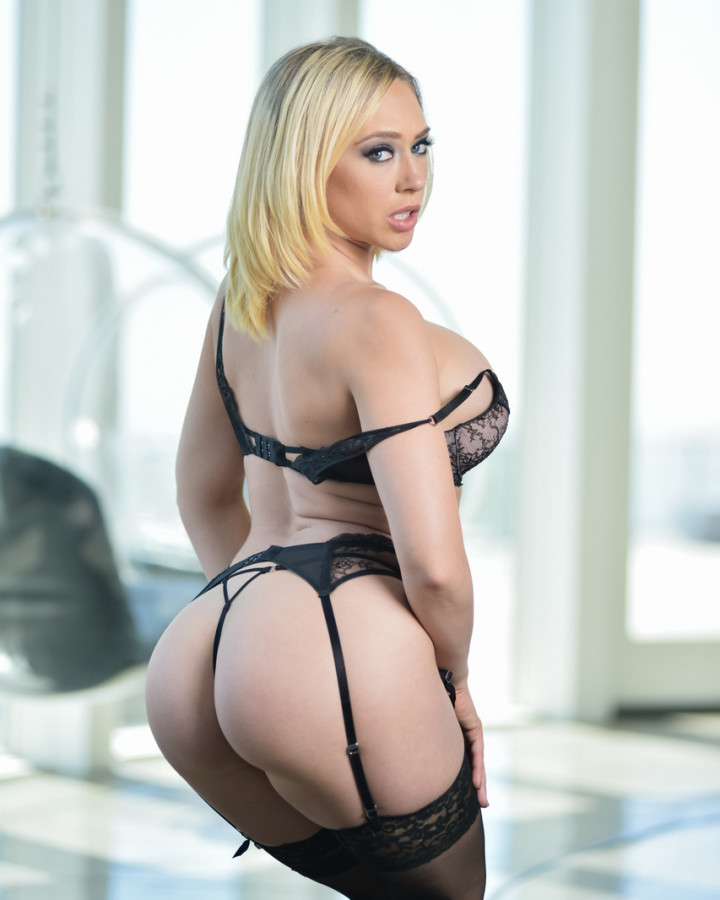 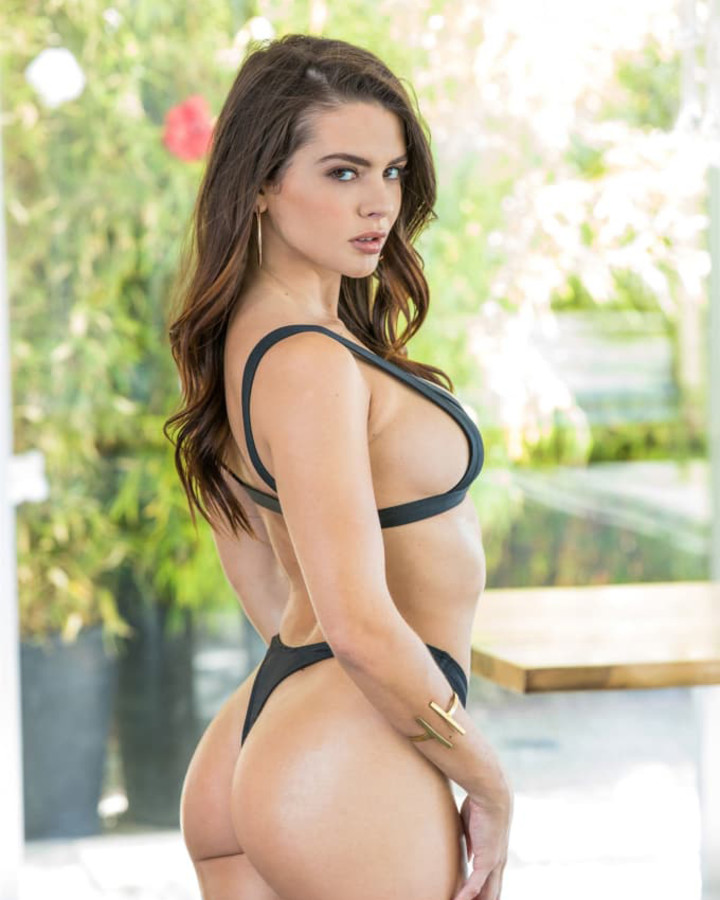 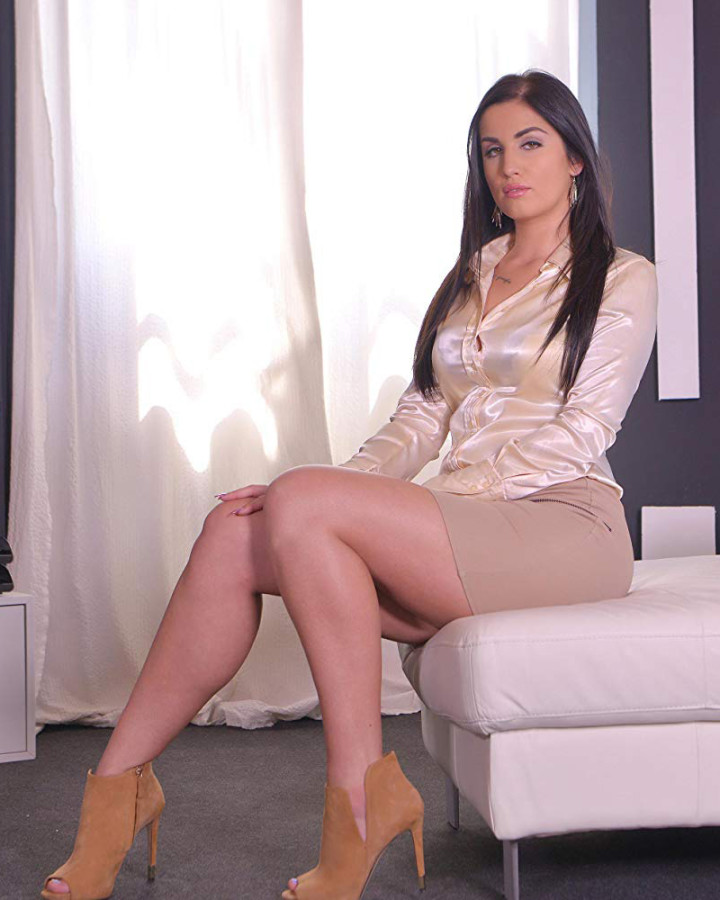 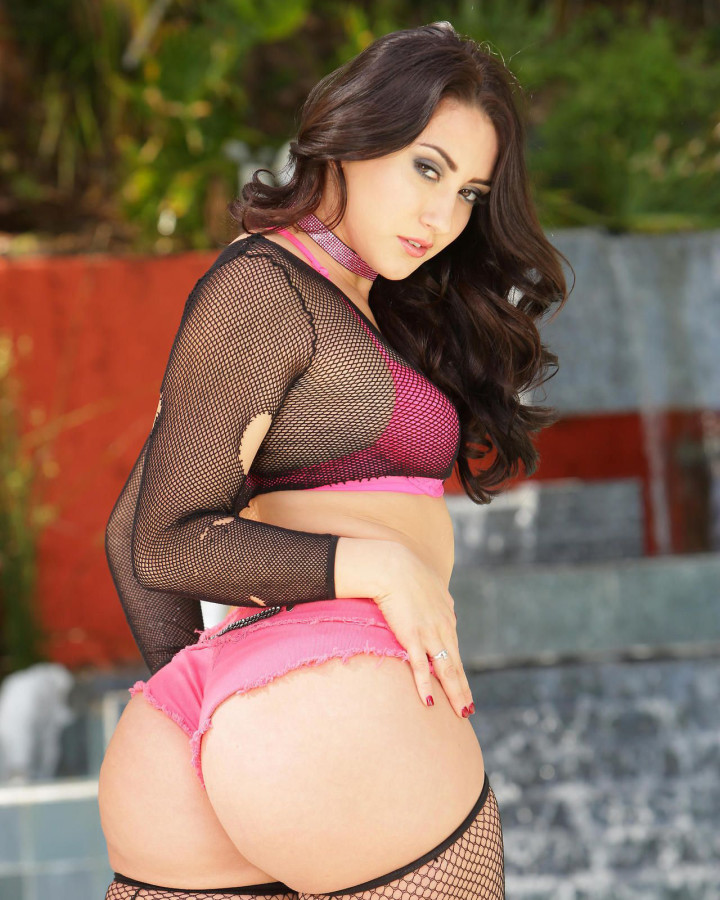 Notorious for her tattoo reading "Lucky You" just under the bikini line, the majority of fans would easily recognize Paige Turnah from the front. However, that's not to say that Paige Turnah doesn't have one big ass behind her, too! Paige Turnah is another fan favorite that got her start in 2010, and her performances are steadily becoming more and more of a staple as her career continues onward. We can only hope Turnah maintains this level of enthusiasm. 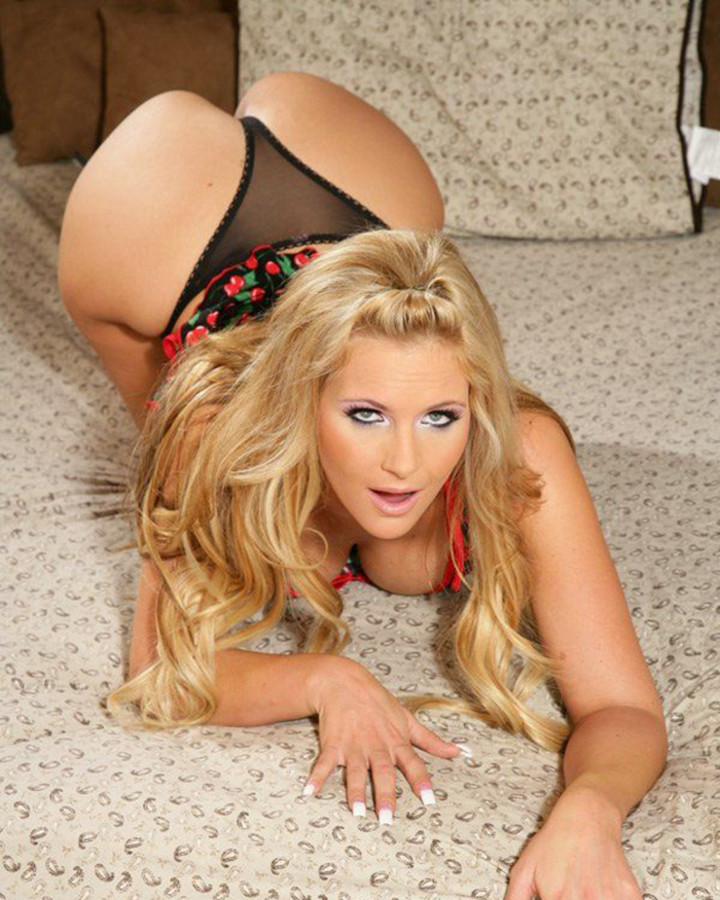 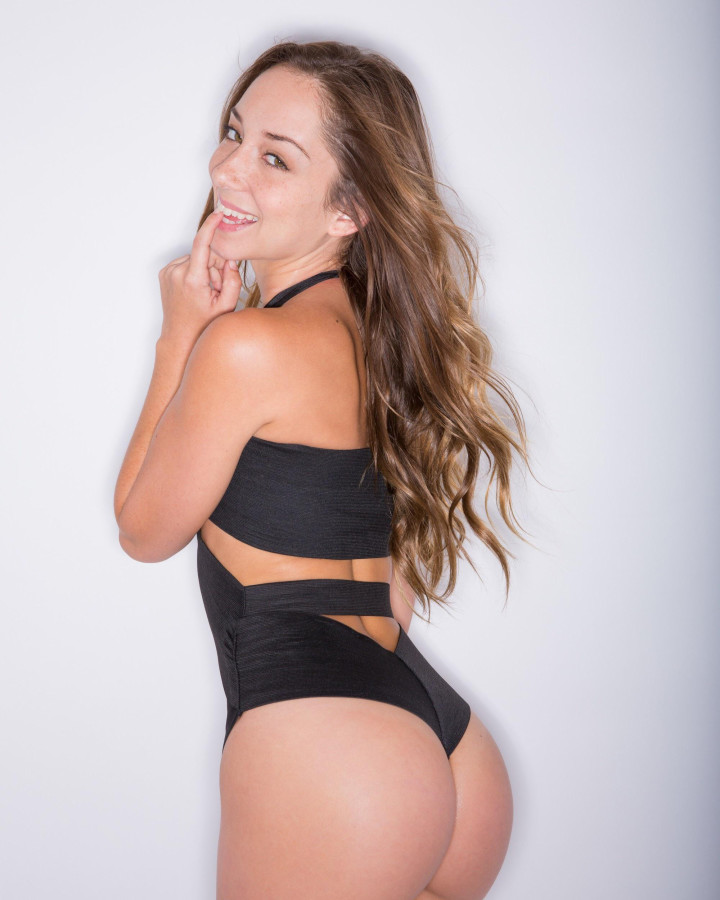 With tattoos and piercings galore, fans love Sheridan Love. Not only is she a star in girl-on-girl scenes, she loves showing off her big booty at every available opportunity. She's curvy, mature, and always ready to perform. In fact, watching any one of her films will just go to show you that, with a little Love, you'll have all you need.

Sunny Lane is the girl next door that you've fantasized about since you were a teen, and she knows it. Her reputation in the adult industry is as golden as you can get, and it's easy to see why. She's got an amazing butt, a great personality, and overall incredible features. She's cute, has amazingly positive posts, and always loves to keep fans updated about what she's up to on social media.

Sybil Stallone started her career in adult entertainment at 34 years old, and has managed to break into a very competitive space with her big ass, buxom build, and long, black hair in unimaginable ways. Not to be confused with August Taylor, Stallone's overall shape is much curvier, coining her the nickname "Brunette Barbie" and wowing those who watch her films. Though she got her start in the industry a little later than average, there's no doubt that she'll be a fan favorite for years to come.

See all posts by Caesar Finkle →