The Art of Aging Backwards 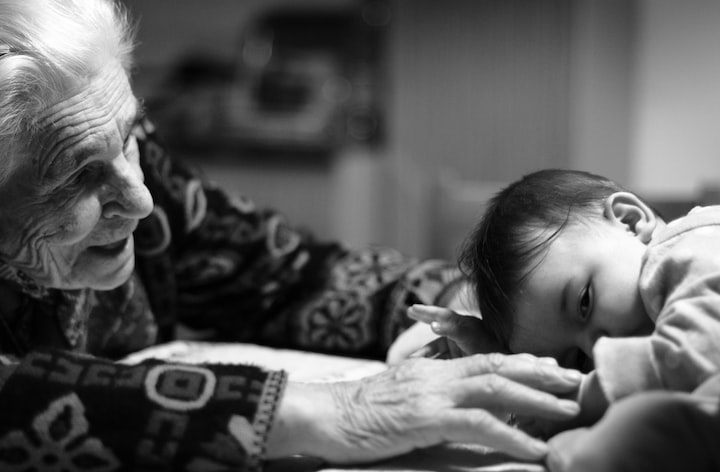 Photo by Paolo Bendandi on Unsplash

While progressing to a fat cell, the mesenchymal stem cell first hatches into preadipocyte, a baby fat cell. Like any baby, it has a host of characteristics that disappear in adulthood. The preadipocyte looks and acts like a macrophage, a potent immune cell; it can replicate itself while a mature fat cell can not; and it does not respond to insulin, to which a mature fat cell is highly reactive.

As an adult, a mature fat cell stores lipids and gives up its childhood as an immune cell wannabe. After an illustrious career storing energy for the body, lasting about eight to ten years, the adipocyte begins to fail and eventually becomes senescent, an inactive fat cell, no longer storing lipids but producing signals that cause inflammation. They also keep new fat cells from incubating so that the fat tissue is older and more prone to disease. In the meantime, the old cells are replaced by new adipocytes so the average number of mature fat cells in about 80% of adult bodies remains the same.

Obesity adds a wrinkle. The larger the mass of the fat tissue, the more senescent cells are hanging about, the more inflammatory signals are sent, the more prone to disease the body becomes.

In addition, fat tissue location also changes as a person ages. A younger person has a higher percentage of subcutaneous (under the skin) fat versus visceral fat. As a person settles into middle age, the fat under the skin redistributes to visceral deposits, particularly within the abdomen. By old age, the overall fat mass decreases and the fat is again redistributed. Fewer fat cells are in the fat depots but more fat cells are in the bone marrow, liver, and muscle.

Shedding extra weight has an illusory effect, as if one were getting younger. I was feeling so good, skinny and full of energy, that I thought I could bear taking a full length picture of myself. Whoa, mistake. But at least I now have a picture of myself at 190 lbs. Correction. 189.8 lbs. Down 0.6 lbs since last week. It’s incremental but I don’t care. I broke the 190 barrier.

But obviously there’s quite a way to go. I won’t post that awful picture until I’m much closer to my healthy weight. The outer version of me hasn’t caught up to the inner yet. Of course, there’s a physics problem in that the inner version is 27 and I have been on the planet a little longer than that.

So Kathryn and I are working on breaking a few physics laws. Perhaps in the ways that matter, youth is not an illusion. F. Scott Fitzgerald’s story of Benjamin Button should have been about a fat middle-aged person on a diet, for indeed, in ways that count, skinny-izing fat cells makes a body younger. Elderly people are prone, through the natural process of aging, to metabolic diseases such as diabetes, heart disease and stroke. Overweight people are too. Remove the excess and the body no longer responds as if it was nearing the end of its lifespan.