The Fat Cell 4: The Albumin Taxi

Moving the Fat on 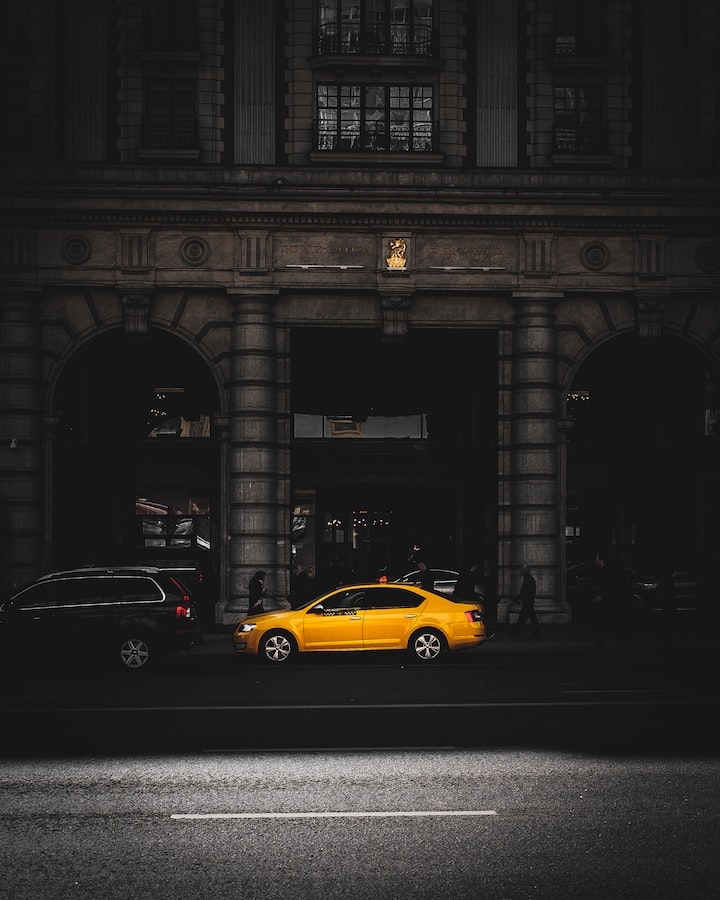 Photo by Boris Bobrov on Unsplash

Since fat does not mix with water (the technical term is hydrophobic), the fatty acids would be irregularly and inefficiently mixed in the blood if they tried to traverse it by themselves. Instead, the fatty acid calls a taxi. Albumin. It is quite a useful taxi. It will take the fatty acids anywhere the blood highway goes.

Albumin is a protein produced by the liver. The ten-year-old girl in me likes the fact that it is heart-shaped if viewed from a certain angle. The fatty acids, up to seven of them, nestle inside to protect it from the watery blood; then the albumin which is water-soluble and distributed evenly in the red solution, wheels them along.

There’s a lot of albumin in the blood. Fifty percent of the protein in blood is albumin. As I tunnel my way out of this fat cell, I will have no trouble flagging one down - and since there’s extra seats (each albumin holds seven), we can swing by and pick up Kathryn as she emerges from her fat cell tunnel.

Here’s the serious stats. I’m down to 192.6. Just 0.8 lb for a total of 4.4 lbs. lost in three weeks. It’s slow but I am not unhappy. First of all, I had a crazy week - not traumatic like Kathryn’s but I had three articles to write so I pulled some late nights. I always eat more when I am short on sleep - about half of my extra weight is due to doing third shift for three years in a lab and eating just to stay awake. (There’s lots of great research on sleep deprivation,too!) Second, if I lose 5 lbs a month, by the time the year is up I’ll have lost 60 lbs. The last time I was that skinny I was . . . wait, was I ever that skinny?

I was, but the circumstances are embarrassing. I had been married to my high school sweetheart for about a year and I was neck deep in egregiously thick books like Civil Procedure and Environmental Law, studying my way through a second year of law school at George Washington University. Things were fine. I just felt drab and maybe a little frightened at having to grow up. A friend had done a beauty pageant and loved it so I decided, for a lark, to infuse a final splash of glamor into my life before I buckled down and began a serious life - as I said, embarrassing, shallow, ridiculous, except maybe it was a teeny-tiny bit fun - and I was a size six for about five minutes.

Fun creates issues. This week I had to exercise less due to too much enthusiasm. An old aerobics injury flared up and I hurt my back while I was doing the cowboy bronco move. I was yippee-aye-yaying at one point, twirling my arm to throw an imaginary lariat. My two-year-old granddaughter was running around me, shouting, “Ride the horsey, Gigi!”

Serotonin overdrive can be a dangerous thing.

Overall though, I was thinking I was doing just fine and then Kathryn, who must have a sadistic streak, signed me up for Plantstock which is an online “weekend” put out by the Esselstyn family. They are a little scary. There’s a scene where this tiny 80-year-old matriarch is pulling a tire from a chain attached to a belt around her waist. Uphill. Right.

H﻿ere they are at breakfast. I've absolutely fallen in love with the whole family. The only one missing is Rip Esselstyn but he's all over the internet, too. His breakfast is half a (huge) bowl of granola and the other (more than) half fruit. I started doing that. Easy. Yummy.

But I am now convinced that I need to cut back on olive oil. Although if I have to start cooking a lot. . . I'm getting the heebie-jeebies just thinking about it. Can one live this way without building one’s life around it? There has to be a Grab and Go Whole Foods Plant-Based Way. Kathryn and the Esselstyns have given me some ideas. Breakfast is simple enough; but there's other meals with a steeper learning curve.

I’m not completely unrealistic. I am willing to spend one weekend in the kitchen making food for a year so I can have a stash of ready made foods. Or, OK, since produce is seasonal, maybe one day every season, which equals four days a year, preferably during a thunderstorm or a blizzard so I’m not yearning to be outside as I’m hunched over the stove.

That’s it. The rest of the time I want to forget about food and just live.