11 Ways to Tell If Someone Is Unhappy with Their Life

by Rowan Marley 10 months ago in healing

Believe it or not, you can figure out if someone is unhappy with their life pretty easily—even if you don’t talk to them.

Sure, part of the reason was because I dressed differently. Part of it was also because I was just pushing people away after dealing with their mistreatment for a while. But a large part of the bullying that I endured was because the people around me weren’t happy with themselves.

After realizing that they were hurting me to make themselves feel better, I started to notice a lot of other telltale signs that someone is unhappy with their life. If you’re wondering what’s going on with someone’s behavior, check for these warning signs.

They put other people down, even when nothing was done to them. 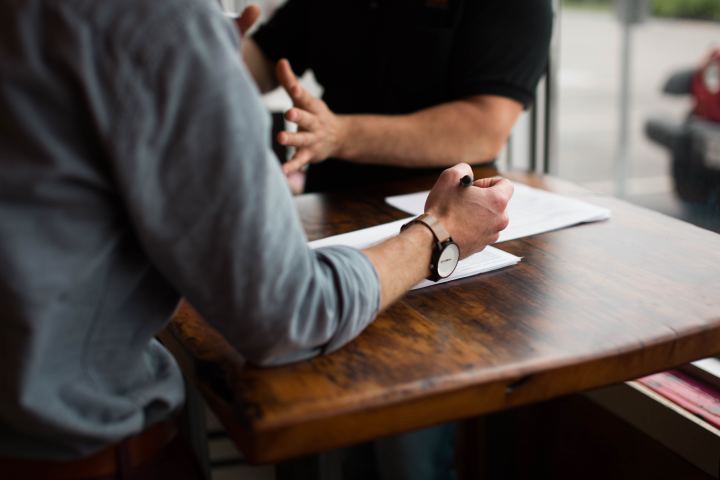 The easiest way to tell if you're around happy people is to see how they treat other people around them. A person who really hates themselves and hates their life will show it by hurting others.

When people who hate themselves put you down, they feel better about themselves. It’s true; misery loves company. When they can’t find other people who feel the same way, miserable people will try to force others to join them.

You overhear them casually joke about their issues.

One group of bullies I dealt with would regularly make lighthearted jokes about issues they had. I soon started to realize those jokes weren’t simply jokes.

One girl would laugh and say, “Ugh, I have such anger issues.”

Another would go, “Haha, I’m going to die alone.”

Yet another, “Yep. Watch this guy go away too.”

When someone isn't happy with their life, they will start to adopt a dark sense of humor. There’s a little truth in humor, more often than not. That’s actually why psychologists note that people who are suicidal will often regularly jest about killing themselves before they actually do.

They use morality to raise themselves above others, despite their morals not making sense. 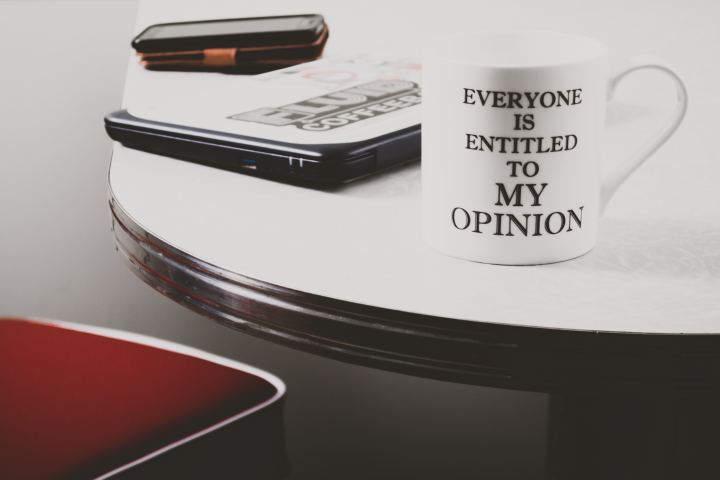 At school, I started to notice a strange pattern that helped me tell if someone is unhappy with their life in the love department. The people who would raise a flag about “sexual morality” were the ones who usually had the worst love lives.

Think about it. Who are the ones who slut-shame girls the most, as far as guys go? That's right, it's usually guys who frequently get rejected by girls. Guess who are the girls who slut-shame others: The ones having troubles getting a date.

There’s a certain sadness or anger in their eyes.

Anyone who has seen this look can recognize it from a mile away. It’s that look people have when they’re trying to look composed, but clearly have something that’s eating them up inside.

Most of the time, you’ll see it when they don’t think anyone is looking. The moment you catch them with it, they’ll cover it up the best they can.

You notice them having serious signs of mental illness. 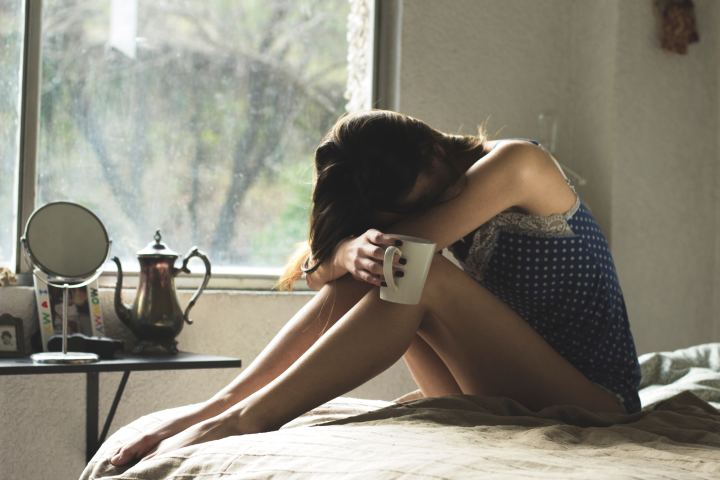 Mental illness doesn’t always mean that someone is an unhappy with their life, but it does tend to walk hand in hand most of the time. A person who is showing signs they have bipolar affective disorder or depression is, for one reason or another, going through something serious.

The majority of people who have mental illnesses manage them fairly well. If you notice that someone’s losing their ability to handle it, this could be a sign that they feel like their life is spiraling out of control.

They turn to drinking, drug use, or other forms of escape to cope.

The coping mechanisms a person uses can tell you volumes about what their life is like. People typically resort to extreme forms of escapism like drug use when regular coping mechanisms have proven to be useless.

The more extreme the addiction or the more divorced from reality they may be, the less likely it is that they are happy with the way their lives are going.

They boast and flaunt things they have to the point that it's uncomfortable. 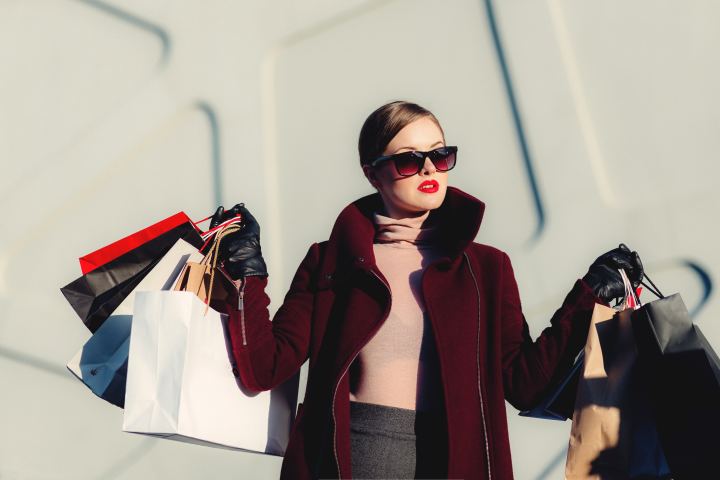 "Rich is loud, wealth whispers," is an old adage I've heard quite a bit. The meaning is simple: People who are really wealthy never have to flaunt that they are rich. They have no need to worry about that, because they know they're well-off.

The same can be said about a person's life. Unhappy people are those who regularly brag about every little thing that goes on in their lives because they are very rarely ever as happy as they claim to be. In fact, it's usually a form of overcompensation. In order to be happy, be humble; it may be the difference between truly appreciating what you have in your life, as opposed to trying to make other people envious and feeding off that negative energy.

Everything is black and white with them.

Don't ask why, but for some reason, people who have a "black and white" perspective of life tend to be pretty miserable people. From what I've seen, it's often a viewpoint that is cultivated after major trauma.

When it's not trauma-induced, it's a symptom that makes matters way worse. To date, I have yet to see someone who has this outlook on life who is legitimately happy with the way their life is going.

You notice that they sabotage relationships. 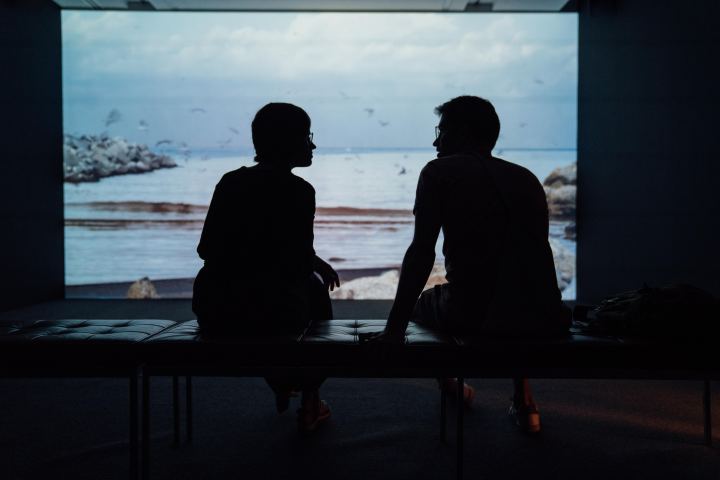 If someone isn't happy with their life, they will do the opposite. They'll push others away because they feel resentful or otherwise scared of people getting close to them since they feel they are unable to walk the path to lasting happiness.

They get personally offended when you don't choose their life choices.

Remember when I said that misery loves company? This is pretty much the rule when it comes to figuring out if someone is unhappy with their life. When someone seriously regrets a decision they make, they will often become angry with others when they see them choose a different path.

This is often why parents who regret having kids push others to have them, while parents who adore parenthood are happy to see childfree couples.

They are, sometimes, a doormat. 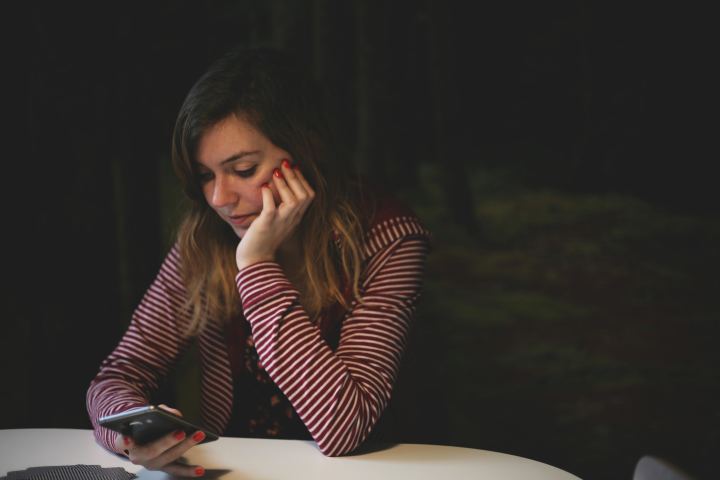 People who are very unhappy with their life will often go to extreme lengths to change it. Sometimes, this means pushing others away or cloistering up alone. Other times, they will go through extreme measures to try to win people over. In other words, some people just turn into doormats.

Generally speaking, people who doormat tend to be people who lost the "fight" in them. That's never a sign of a happy life.