by Avril Doucette about a year ago in vegan
Report Story 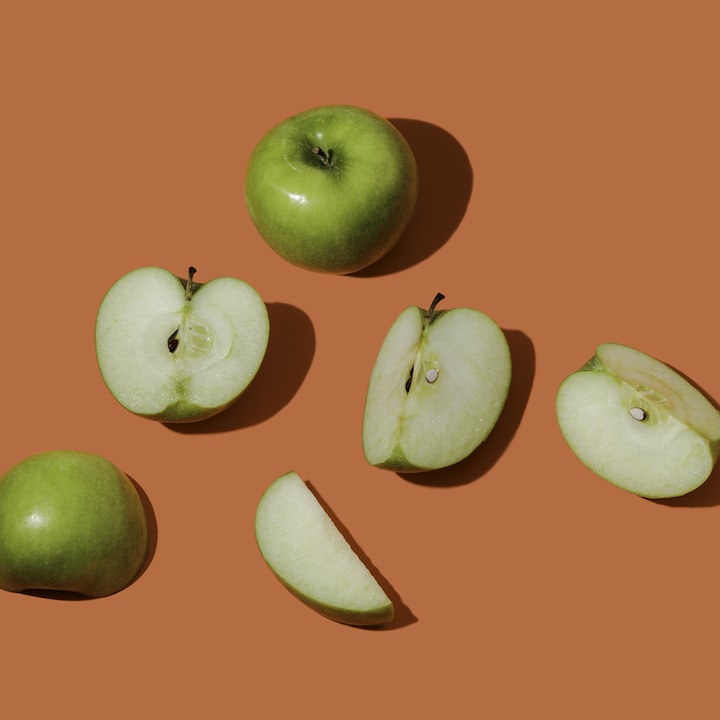 Photo by Estúdio Bloom on Unsplash

Every family seems to have that one dish…...You know that infamous dish that no one can get enough of. The one that everyone loves and eats, tries to replicate but fails. The one dish that gets demanded at all family gatherings, and there is never enough of it. In my house we had that dish and it was always made by my step-mother. It was her amazing Apple Crumble that was completely made from scratch. She won over people we invited over with her dish and I had wanted my first husband to try her famous Apple Crumble someday….you know to convince him to marry me. Hahaha…..A girl has to have a secret weapon, something sorta magical to convince a man.

This was a staple in my house around the Holidays. It was the one dessert that everyone always wanted more and more of at our family dinners. The apples were always picked Fresh from the Farm throughout the year and were added to the Apple Crumble so that it tasted amazing. If any store bought apples were added to the treasured dessert, it would barely be eaten and disappointed family members would talk about it throughout the years to come. As we had learnt for one year my dear mother needed to add store bought, since the apple trees hadn’t produced as much as we had hoped for.

It was the one dessert everyone craved and longed for after a long holiday meal. My mother cooked it to perfection, it was everyone’s favorite thing, no one can describe the way it hit the taste buds and left us feeling satisfied. Even though the family would be stuffed from the 16 dishes throughout the main part of the meal. Magically everyone would make room for the delicious dessert my mother prepared. She would always make three of them, as everyone usually complained that there was never enough. She had a way of making the dessert touch your tastebuds and to create magic inside of your mouth. She always had it the perfect temperature warmed up inside and perfectly brown on the delicious crumble on top.

I longed to always have it leftover at the house but it would be the one dish that was always completely eaten. As an apple crumble avid eater I couldn’t blame them. Below is a Vegan-Friendly version of my mom's dessert from the God’s, it is worth all of the effort and is sure to win over any love interest or stubborn family member ! Enjoy and use only as needed !!

More stories from Avril Doucette and writers in Feast and other communities.