by Liam M about a month ago in weight loss

Your drinking habits are stopping you from reaching your goals 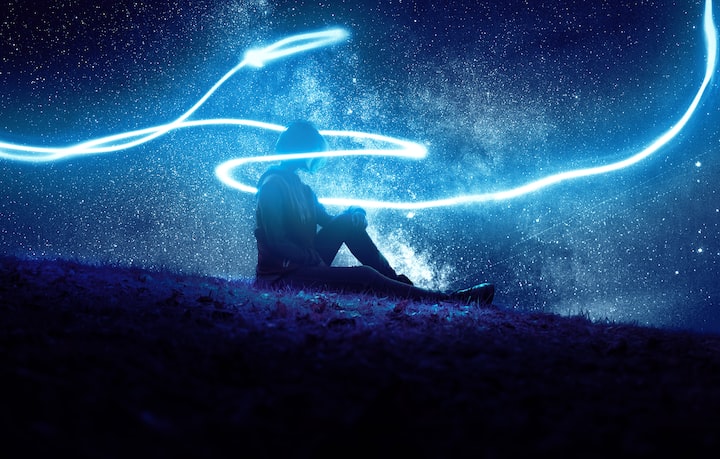 Alcohol causes major health issues such as; metabolic disturbances, interrupted sleep patterns and can even disrupt sex hormones. Even though this is the case society loves to protect and promote alcohol abuse.

Drinking alcohol can cause both short-term and long-term changes to many hormones in your body, including testosterone.

Testosterone plays a crucial part in fat distribution, muscle recovery and building. This means you are essentially putting your goals on hold when drinking. Yep, that applies to the ladies as well. With lower testosterone, the body will struggle with muscle growth and recovery. And a higher % of muscle causes an increase in the BMR (basal metabolic rate).

Meaning when you drink less, you potentially have more testosterone. Potentially you can now build more muscles and burn a higher amount of calories at rest. So now you're burning more from doing less.

Alcohol is bad for your organs; that's a well-known fact. But did you know that your kidney may be causing fluctuations in your water weight? When the kidney is constantly fighting to remove alcohol from your blood, it struggles to regulate fluid and electrolytes in the body. Eventually, the kidneys may stop working and struggle with fluid management, causing fluids to build up in the tissues, causing swelling and weight gain. The scale will be all over the place as your body can't regulate its water weight. This means it's even harder to track your progress.

It is easier to drink a bottle of wine than it is to eat three packs of cookies.

This is because alcohol calories don't act like food calories, while the body does not recognise them as energy. In other words, they have little or no nutritional value.

One gram of alcohol contains seven calories, and the average 175ml glass of wine contains 133kcal. After a boozy night drinking a bottle, you've consumed over 600 extra calories. If you're an average wine drinker, you may be consuming over 2,000 additional calories from alcohol every month. This shows how easily alcohol can cause the body to pack on the pounds. Plus, consider that alcohol can reduce fat metabolism by as much as 73 per cent.

This means you have to spend a lot of extra time training away those extra calories. I know I've got better things to be doing.

A drunk mind is a greedy mind

After a heavy night of drinking, there's no doubt that you've experienced 'drunchies'.

(n.) drunk munchies; a craving of food, much like the munchies, occurring after a night of heavy drinking.

Why the hell does that happen?

One study found that the brain responds more to the smell of food when intoxicated, leading to an increase in the number of calories consumed. This means drunk you will binge on greasy food; that's a problem for sober you. Again this ruins your health goals. But that doesn't stop there.

Another study found that you're more likely to eat unhealthy foods the day after a heavy night of drinking.

It looks like your goals will be put on hold until Monday, again.

For some reason, the vast majority think alcohol helps with sleep. When in fact drinking alcohol before bed affects the length and quality of a person's sleep by disrupting REM (rapid eye movement). Causing you to awaken feeling groggy and shit. This happens when the body doesn't fully complete all the four cycles of REM.

When the body doesn't go through the cycles of REM, you will awaken feeling groggy and tired. When sleep is disrupted in such a way, the body cannot fully recover from the previous day's workout.

During sleep, skin is repaired, bones are renewed, toxins are eliminated, and various hormones, which contribute to tissue repair and muscle building, are produced.

The body burns alcohol before any other calories

I hear you thinking, "but Liam, isn't that a good thing?". Well, no, actually it isn't.

When alcohol is consumed, it's burned first as a fuel source before your body uses anything else. When your body uses alcohol as a primary source of energy, the other calories, unfortunately, end up being stored as fat.

Meaning more hard work is required to keep weight down. Is it worth trying to live a healthier lifestyle whilst balancing it out with excessive alcohol consumption? I know it's hard; I wasn't trying to lose weight. But I was trying to stay fit and healthy. I'd blame my lack of progress on everything except alcohol, even blaming my genetics.

Alcohol may be one of the main reasons you can't reach your fitness and weight loss goals. Typically articles like this follow up with a list of low-calorie drinks or "best" drinks to consume if you want to lose weight. This is a dumb idea; why the hell would you spend time writing an article about the detrimental effects of alcohol. Then follow up with "enjoy this tasty cocktail instead".

Naturally, the best thing to do is to stop drinking.

When one decides to quit drinking, the benefits of living a sober life outweigh the perceived negatives. Without alcohol, your sex drive will improve, your digestion, sleep, daily food choices and muscle recovery. With alcohol, you're unhealthy, hungover with an empty bank account. Decide today whether you want the body of your dreams or if you want to carry on binging away.

Since I've given up, drinking everything in life regarding fitness has become more accessible. Every day, I do a yoga session, cycle over 700km a month, with a rigorous kettlebell workout three times a week. I'm no Bodybuilder but now I'm motivated to live a healthier, more productive life. In sobriety, I have found a healthy balance between exercising and living. No longer am I wasting my time being drunk and trying to stay healthy. Because to be honest, it is just not worth it.

What's more important to you?