The Remnants Of A Toxic Love

by Amy McGuffey about a year ago in humanity
Report Story

A shell of her former self 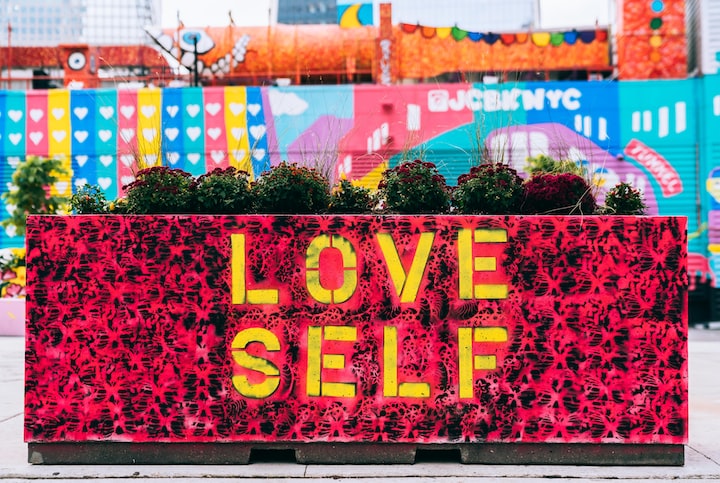 Photo by Edgar Chaparro on Unsplash