He Don't Mean It

by Amy McGuffey 2 years ago in humanity
Report Story

The man she loves says he is sorry 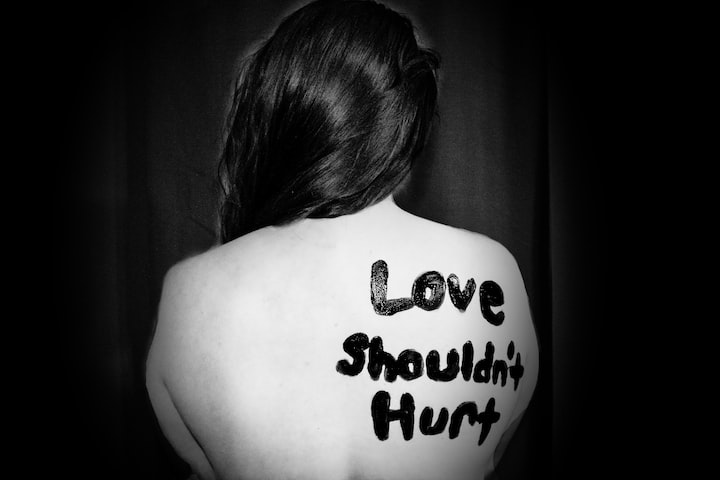