The Future Looks Bleak for the Single Man

Men, here’s what you can do to save yourselves! 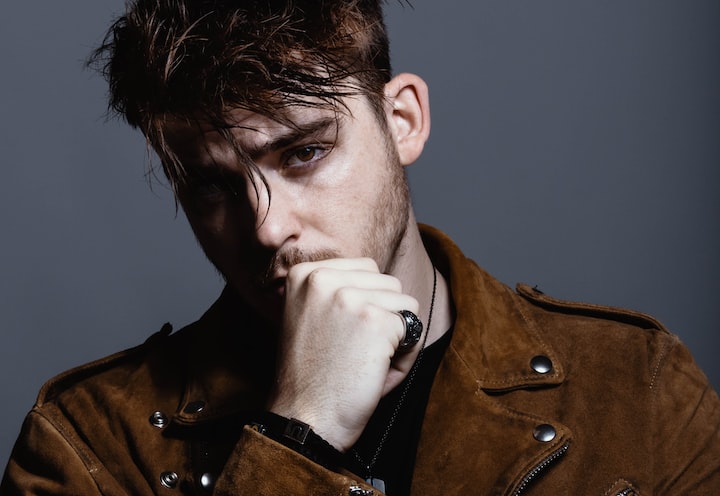 Photo by Reynier Carl on Unsplash

Men, you need to stop! What you’ve been doing so far no longer works and it’s killing your happiness.

Stop, reassess and be aware that it’s in your power to make it work.

More and more women want nothing to do with men anymore!

And I for one can’t say I’m surprised. I feel subtle laughing coming from the women’s corner. They’re not surprised either.

According to Greg Matos, a board-certified couple and family psychologist,

Over the last 30 years, men have become a larger portion of that growing group of long-term single people. And while you don’t actually need to be in a relationship to be happy, men typically are happier and healthier when partnered.

Hear that? Men are happier and healthier when in a relationship!

Men thrive in relationships. Women thrive alone. Actually, the happiest person out there is the unmarried childless woman.

Don’t tell the church, they might have a stroke!

And I bet women know why. Actually, everybody knows.

Women have been forced into meek, subservient roles for centuries.

When you’re a slave you have to be nice to your master because you live and die at his mercy. Being sweet, accommodating, and obedient were skills women had to learn for their own survival.

Men had the upper hand in all areas of life.

Men have been taught for centuries that they are superior beings and were used to treating women as slaves: cook for me, clean for me, bear my child. In return, men made sure their female partner wouldn’t be killed or raped by other men and she had a roof over her head and the bare necessities.

Now be honest: wouldn’t you live a more relaxed life if you had someone to do all those tedious house chores, wait for you with a hot stew, take care of those pesky kids and do everything you say as if every word you utter was spoken by God?

I bet life would be just a little easier. Especially if you were raised to believe you’re entitled to having slaves.

But once the slaves awaken and come into equal rights, they will want what was denied to them for such a long time. It was only natural that the moment women became equal they wanted different treatment from men.

And it’s also very natural that men would be really pissed. Losing power hurts like hell. If you’re used to being treated like a king, it sucks when you have to step down and be treated like a regular human being.

What do women want from men?

Is that too much to ask?

Since there is such a rise in the number of single people out there, I would say — yes!

And there are 2 reasons for that:

This already resulted in a huge number of lonely unhappy men and unless they do something about it, there’s going to be even more.

This perspective is supported by 3 factors:

All this being said, I know the future looks bleak, but I also know there are ways to transform a bleak future into a bright and happy one.

Solutions that will benefit everybody, especially men:

The way you’ve been functioning so far is making you and everybody else miserable. And all you have to do is learn empathy, lean into love, understand, communicate, and connect.

And remember women are all around, waiting for you to connect to them. It’s your turn. Rise above your conditioning and come forth! Women are waiting with open arms.