The One Quality Most Women Want and Few Men Have

by Mona Lazar 2 months ago in advice
Report Story

Are you one of those men? 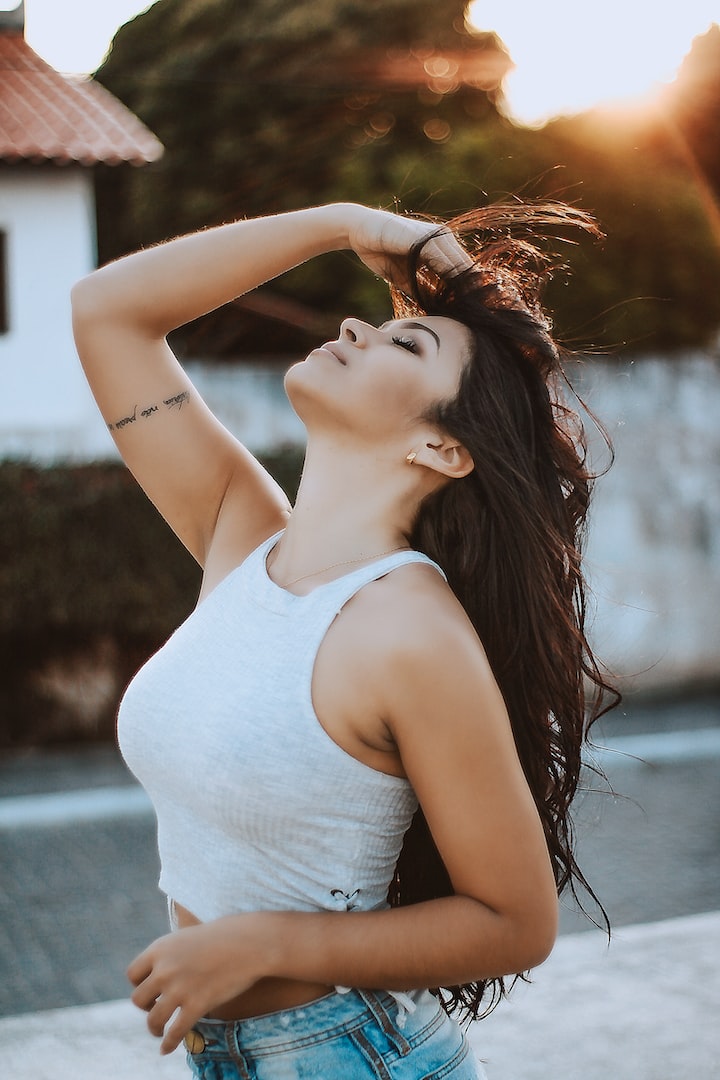 Photo by Caique Silva on Unsplash

One quality. From all other possible qualities in the world.

Men, stop reading right now and think about it: if I had the superpower to make women want me, what could that be?

Could it be wealth? No, it’s not. Men who think women are only after their money are busy boasting about the money they don’t have and trying all sorts of get-rich-quick schemes. If they eventually succeed in leading a life of riches, they will fulfill their prophecy and only attract women who are after their money. That’s a lose-lose.

How about looks? Men who make a cult out of the gym, certain that women will drop like flies when they feel their overgrown hard pecs, will find themselves in the awkward situation of impressing mostly guys with their muscle gains. While a well-toned physique is greatly appreciated, please be aware that whatever you turn into a religion serves only one god: the ego. And that’s highly unappealing.

Is it success? While being successful draws people of all sexes like moths to a flame, you will soon find out those people are not there for you, but for success per se. They are there to pick your brain, see what makes you tick, and how you got there so they can do it too. Sure, you’ll get some misdirected sex out of it, but it’s not sustainable.

I just listed the top 3 qualities that a lot of men imagine are key to their success with women, but still find themselves in a void of relationships, sex, and intimacy.

Because they’re missing the one quality that drives them all.

However, you, the man reading this article might be one of the few who already has this quality or are silently building on it without even knowing.

But I’m guessing that if you’re reading this article you probably need an extra boost to get there.

So here’s the boost you were waiting for.

So what is that one quality?

You might be surprised, but the one quality is prioritizing your own development.

Men who don’t get it will say — I knew being a selfish bastard works on women!

And those men will spend their lives treating women poorly, treating themselves poorly, and getting nowhere in life.

But you’re better than that!

Having no self-respect and no respect for others go hand in hand and will keep you in a loop of constant unhappiness.

So let’s see how this really works.

I know none of these seem selfish to you anymore.

And they don’t seem selfish to women either.

Women want a man who stands like a mountain.

A man they can rely on. That’s the kind of man they can build a life with. Only a man who builds his own life, who consciously creates his own reality can build and create with someone else. And women know that. And want that.

It turns them on. It makes them feel safe and dreamy at the same time.

Men, if you don’t believe me, read women’s comments on this article.

Women, let me hear you.

If you’re out there drinking every night, spending your weekends binging on sitcoms, laughing with your buddies all day long, and basically having no direction in life, you will actually get back more of what you put out there.

Mind you, I’m not talking to the 16-year-olds who are just discovering who they are and are experiencing their newfound identity and tasting life in every form. That’s ok, you guys have fun.

But I’m talking to the over 21ers.

If you think 21 is young and you can have a little more fun, be aware that Michael Jackson started his career at the age of 5. At the age of 12, Elon Musk created a video game and sold it to a computer magazine. By age 19, Leonardo DiCaprio had already received critical acclaim and his first Academy Award and Golden Globe Award nominations.

Kings are made early.

It’s not the only way, but it’s the best way.

This method doesn’t exclude fun. It just limits it to an amount that gives you enough time for personal growth.

If fun is your priority, your goals are not. And soon what was fun won’t be that fun anymore.

When your growth is your priority, so is your health. You go to the gym, you eat healthy, you look good. Women like good-looking men. As long as you don’t turn it into an obsession.

You also prioritize your career, whether it’s the job you’ve always wanted or your personal business. You do something you love and you make money out of it. Wealth and success are sexy as long as you don’t turn them into obsessions.

Real and genuine personal growth is the basis of family growth and relationship growth. Women know that. And if you’re working on yourself, they will choose you. Because so many other men are not.

Work on your growth instead of your pleasure. In the long run, it’s a surefire way to get more pleasure than you’ve ever thought possible. Delaying gratification is key to getting everything you want in life.