by Ashley Terrell 3 months ago in healthy

The Vegetable That Drops The Mic!

Let me be honest—I've eaten beets ONE time in my food journey—eleven years ago!

A friend of mine invited me to Sunday dinner after church. As his mother serves me my plate, the beets accompanied other Southern comfort foods. The rich hue stains the bright yellow color of the baked macaroni and cheese.

As my friend's mother explains to me her way of cooking beets (with butter and simple salt and pepper), I decide to try the deep-colored root vegetable. They were alright!!

I find foods like beets to be interesting and deserving of being explored to enjoy.

Beets belong to the Chenopod family which includes beets, chard, spinach and quinoa. The root vegetable originated in prehistoric times in North Africa and grew throughout Asian and European seashores. Ancient Romans were one of the civilizations to grow beets using their roots as food. The invasion of tribes in Rome was responsible for the growth of beets throughout northern Europe. Consequently, beets became more popular in the 16th century.

In Greek history, beets were an aphrodisiac. The ancient Greek goddess of love, Aphrodite, ate beets to make herself more attractive.

Beets were the main ingredient in the traditional eastern European soups and stews.

As the leading industrial producers of beets include the United States, the Russian Federation, France, Poland, France and Germany, beets bring a load of health benefits that any one can appreciate.

There's a BIG FAMILY of the beet family.

Beets have a whole world of their own. There are five sub-types of beets. The Detriot Dark Red beet has the darkest red roots of all garden beets. Formanova beet grows in a cylinder shape. The Lutz Green Leaf beets are the largest of garden beets. Chioggia beets have red and white striped roots. Lastly, Golden beets have carrot colored roots.

Beets have green leaves with a round or oblong root. They're typically a reddish-purple color and has a variety of white, golden and yellow or rainbow roots. 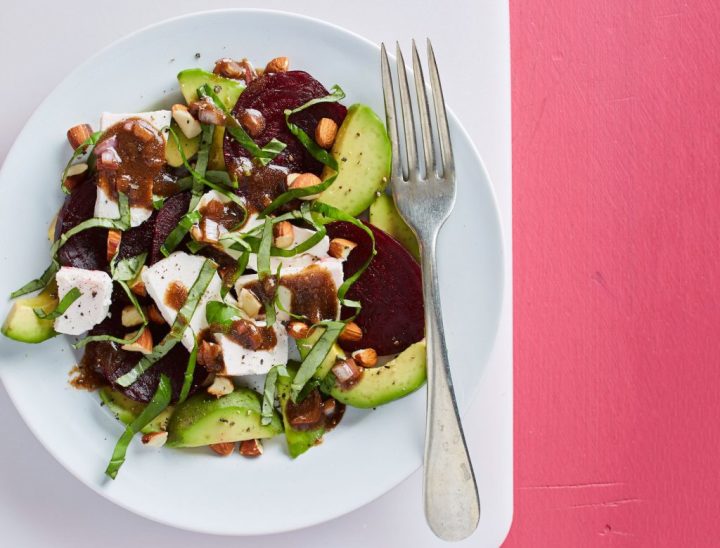 You can thank the nitrates found in beets for the remedy.

High concentration of nitrates found in beets contributes to lowering blood pressure. Dietary nitrates convert into nitric oxide, a molecule that dilates blood vessels causing blood pressure to drop. Nitrates affect physical performance by improving the use of mitochondria, which are responsible for producing energy in your cells.

According to Healthline, studies show beets can lower blood pressure over a period of a few hours. The effects can be stronger for raw beets than cooked beets.

Beets are packed with antioxidants!

Like many vegetables, the brighter the color, the more powerful antioxidants! Antioxidants in beets are found within the red rich colored roots.

The deep purple color in beet roots, also known as betacyanin, helps protect against common carcinogens that can cause cancer.

Beets contain a source of betaine, a key body nutrient made from the B-complex vitamin, choline. Choline is an essential vitamin for helping regulate inflammation in the cardiovascular system.

Betaine, an amino acid found in beets can prevent and reduce the clumps form in the fat of the liver. 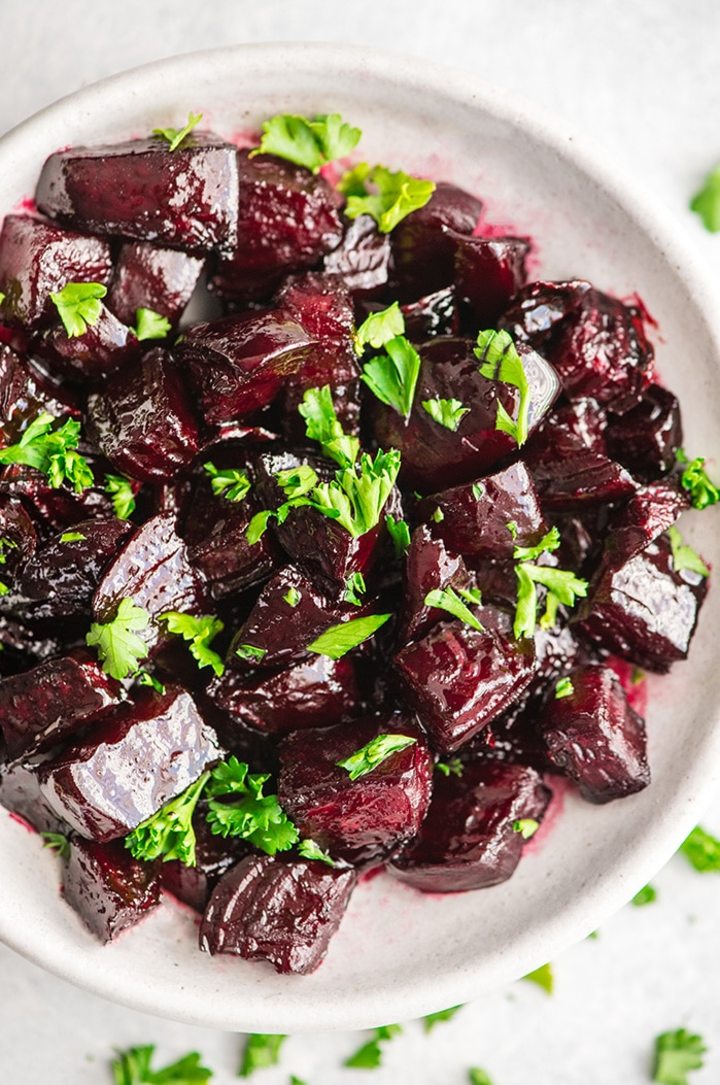 As an athlete, I like to know root vegetables, like beets, are great to eat prior to performing.

According to Healthline, consuming beets improves athletic performance and increase oxygen by 20 percent.

Nitrates affect physical performance by improving the use of mitochondria, which are responsible for producing energy in your cells. In a few studies with about ten participants who drank beet juice for six days extended time to exhaustion during high energy exercises by up to 25 percent.

Studies show cyclists who drank beet root juice improved by almost three percent for distances to over ten miles. Consuming beets between two to three hours before training or competing.

Beets reduce the risk of cancers and diseases.

Another report in Nutrients stated beetroot supplements have anti-inflammatory that can reduce the risk of heart disease as well as cell damage. 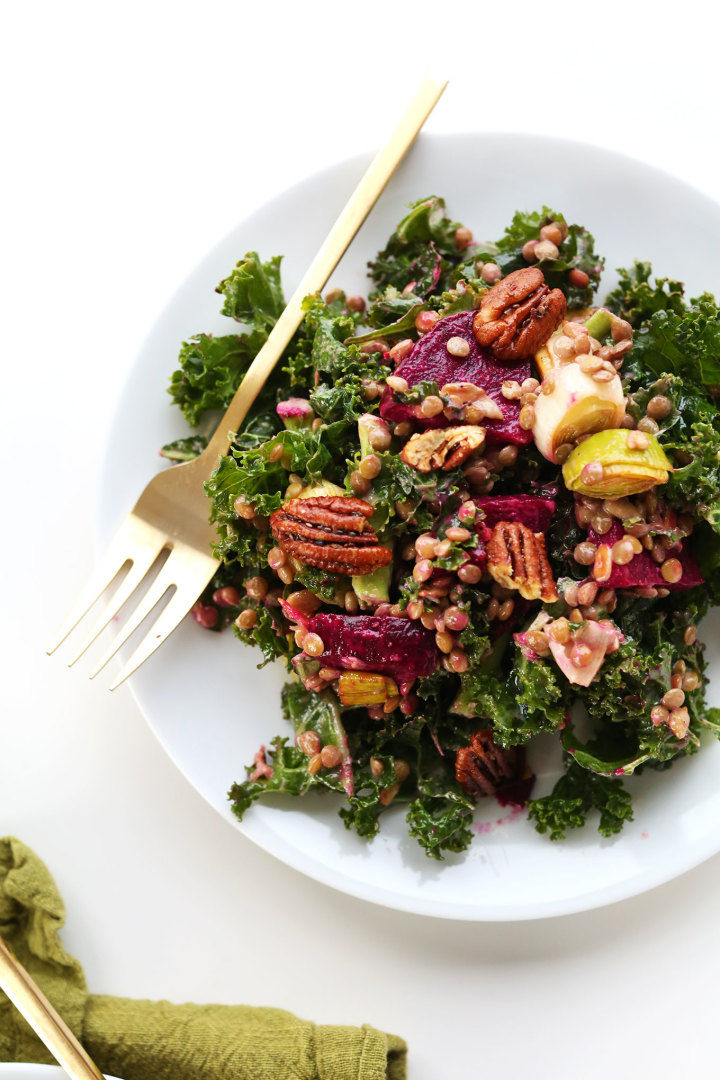 Beets are amazing and creative to cook, bake or broil. Whether you're a lover of beets in powder form for your morning smoothies or diced beets in your lunch, the root vegetable is easy to diverse for any taste bud.

Beets are available fresh, canned or powdered. Visit your local grocery market to know your choices!

See all posts by Ashley Terrell →