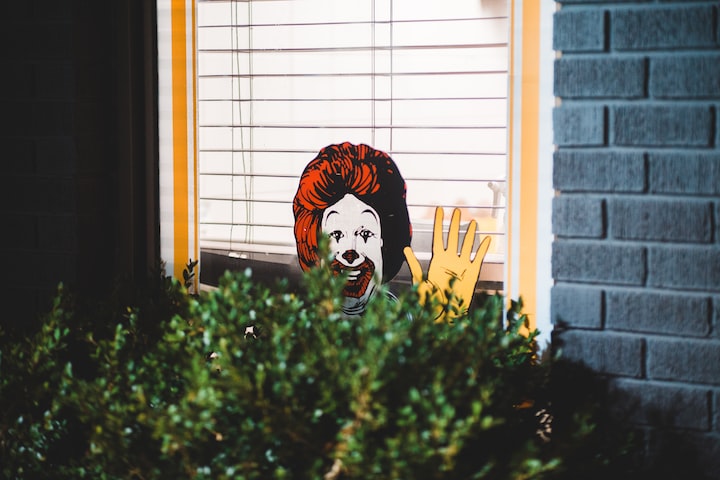 Countless fast food restaurants across the country sell burgers: the choice is almost limitless. It is very important, then, that you make your choice wisely. Luckily, we’re here to help. Here are the most well-known fast food burgers, ranked worst to best.

Sure, McDonald’s is the biggest and the baddest, but are they the best? The short answer is no. For the sake of fairness, let’s ignore the disappointing basic hamburger and focus on the Quarter Pounder. It’s a pretty simple burger, just meat seasoned with salt and pepper, your most basic of toppings, and cheese on their famous sesame seed bun. The concept is solid, but flawed. There are far fewer toppings, for example, than you might find in the burgers sold by better chains. And the speed-focused nature of the restaurants themselves mean that there’s a good chance your burger will be less than expertly presented. The reality is more dry patties and messy toppings.

Oh, yes. The other them. They’re not quite as big; they’re not quite as bad. But they are better. Barely. Let’s go with the Whopper here, rather than their actual plain hamburger which, frankly, is a sad state of affairs. The Whopper, however, includes all the toppings you’d hope for from any chain worth their salt. The main issues here are a disappointing reliance on white onion and the ratio of patty size to other toppings. But here’s why Burger King wins out over McDonald’s: The flame-grilled taste of the burgers is far more flavorful than what you’ll find at McDonald’s, and BK burgers just tend to be put together better.

The good things about Shake Shack’s ShackBurger is the option to double up on toppings, and the optional applewood smoked bacon. The patty is thick, juicy, and it’s got a decent flavor. But here’s the bad news. There’s not much seasoning, and the burger as a whole is pretty small. The quality is often inconsistent, and, well, that kinda sucks, right? If your burger’s too small and you can’t be consistent, you can’t be higher on our best burgers list. Shake Shack? More like SHAME Shack.

Steak ‘n Shake’s twist on what most call a hamburger is their “steakburger.” Their burgers are different from the norm, made from ground meat that comes from beef brisket and chuck. This is something of a point of pride for the chain, but is it worth all that fuss? Kind of. Their Original Steakburger’s toppings are decent enough, and no one should ever say no to a properly toasted bun. The patty itself tends to be juicy and well-sized and does benefit a little from being made of a superior cut, but nowhere near enough to justify calling it a steakburger.

At Wendy’s, the closest thing you’ve got to a classically-made hamburger is the Dave’s Single. As well as their patty, you’ve got cheese, lettuce, tomato, pickle, mayo, and onion. Good stuff and bad stuff: on the plus side, there’s the toasted bun, which is a mainstay feature of any decent burger. But… where’s the mustard? It just seems wrong not to include it. Otherwise, the beef is decent, and the fact it’s never frozen is a legitimate selling point. It makes for a patty that’s actually far juicier and more enjoyable than most of Wendy’s rivals.

Fuddruckers claims to have the world’s greatest hamburgers, and while they may not quite be there, they’re pretty close. To start, every burger is grilled to order, which is more than you can say for some of America’s bigger chains. The toppings are fully customizable, which is always a plus, even if the choice is a little limited. The patties themselves are great, too. They’re never frozen, come from premium cut beef and, best of all, are nice, thick, and juicy

The Five Guys hamburger is brilliant in simplicity. It’s two patties on a toasted bun with the customer’s choice of totally free toppings. And, since there’s a ton of toppings, the possibilities are limitless. The patties are well-grilled and succulent, the sesame buns are nice and soft, and the servings of toppings aren’t so heavy they get in the way unless you want them to. Few things in our fleeting, mortal lives can match up to the taste of a nice, fresh Five Guys hamburger.

True friendship, maybe. Or… “One, two, three, go. Happy birthday.” “What?” They’re good, is what we’re saying. But there’s one major restaurant in America capable of doing better. “Why are people so devoted to this?” “You sound like someone who’s never had an In-N-Out burger.” Yes, the In-N-Out burger. The menu is simple, but everything is entirely fresh, vegetables are hand-selected, and pretty much everything is regionally-sourced and free of additives and preservatives. That’s how all food should be done, and they’ve been doing it a long time. The patties themselves are cooked to perfection on the grill, of course, and the toppings on each burger are generous in quantity without ever becoming clumsy or overbearing. You can tell they’re fresh, too, with every piece of lettuce, onion, or tomato-tasting genuinely great. And that’s not something you can say for the rest, is it?