by Heather Cumbo 8 months ago in trauma
Report Story

Does washing your hands get rid of the fear? 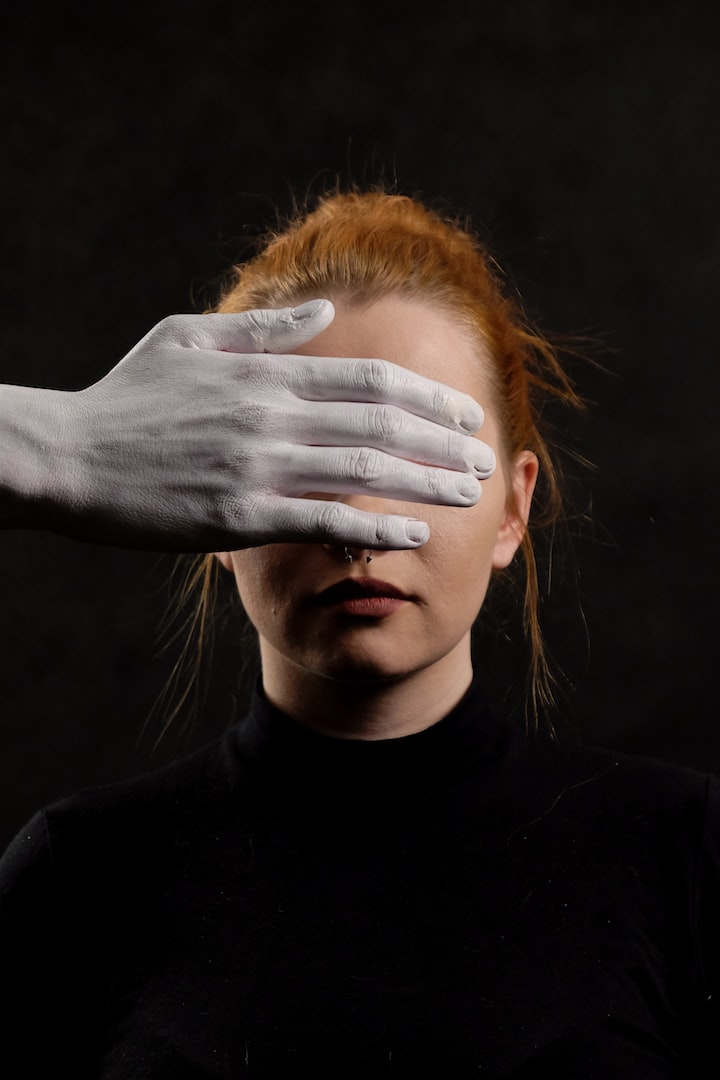 Photo by Alexey Derevtsov on Unsplash

My brother was sick. I didn't know exactly what was wrong with him. I heard the word "cancer" mentioned, so I assumed that was it. He didn't look well at all. He was extremely thin and kind of yellowish-looking with bruises all over his face. His name was Tom, and he was eighteen years my senior. It was 1989. I was 10 years old.

My father was a preacher. We had moved to a town three hours away at the beginning of the new year of 1989. Tom stayed in an apartment of his own in our home town. What that meant was that our mother was often away, acting as nurse to Tom. Most of the time, it was me, my brother Mark, and my dad.

The summer of '89 was one of the hottest in Ohio. Dad, Mark, and I spent most of our days in Dad's air-conditioned office watching Blockbuster movies on a small TV on a cart. For some reason, it didn't strike us as odd. Mom's absence, the cramped quarters, the endless screen time were all just par for the course. It was just the way things were.

One day that summer, we were back in our home town. I was alone with Tom in his apartment. We were watching TV. To be exact, we were watching Night Court. For some reason, on the show, there were people in the court with lamp shades on their heads. Judge Harry said, "Excuse me, the people behind you can't see." The people reached up and turned on the lights in their lampshade heads. Tom laughed hard at that joke. Years later, after Tom's death, my brother David (who was close to Tom's age) said that I reminded him of Tom because Tom and I both had a weird sense of humor. When he said that, I thought of Tom laughing at the lampshade people.

He was out of water, though, and he asked me to refill his cup. I gladly did so and sat back down to watch more TV.

My dad came to pick us up. We were going to the house of some family friends. In the car, I decided to brag about how helpful I was. I told Dad how I had filled Tom's cup. Instead of being proud, my dad was shocked.

"Why did you let her do that?" he yelled at Tom.

Tom died that October. After his death and for many years afterward, I learned more and more about the truth that the grownups knew.

Tom had AIDs. There was a lot of misinformation going around about the disease at the time. My mom had been fired from a couple of jobs because people were afraid of catching it from her.

There were a lot of bad things about that period of time. It was tragic how my brother died. It was a horrible loss for my mother, who had also lost her first husband at a young age. It was sad for my older siblings, who had known Tom better. I honestly don't know how it affected Mark.

I know how it affected me. It was around this time that I started a life-long battle with depression and other mental illnesses. Sure, there were other causes. I was bullied in school. And puberty hit with all its hormones and other chemicals. And I showed signs of OCD before Tom even got sick, so I may have been predestined to be mentally ill.

But I look at Tom's death, and that handwashing as the real turning point of my life. You see, I understand Dad's panic. He felt the need to protect the youngest. He didn't want to see me die that way. But...with that...was the underlying acceptance that it was already too late for Tom. It was then that I realized that death was an expected and an accepted thing. Tom was going to die. Everyone knew it and really could do nothing about it. And even though Dad was upset and Tom was defensive and my hands were scrubbed clean, there was the realization that it may have been too late for me as well. Beneath everybody's panic, even though I didn't get sick, they were all coming to terms with my death.

Even years later, when I figured out that it was perfectly harmless for me to fill Tom's cup, I still think of that moment of the time when death was the realest to me. Tom has been gone for 32 years now. Generations are being born and growing up and passing as time goes on. I have flirted with death several times in my life. Even as early as adolescence, the depression has been accompanied with suicidal thoughts. However, as I'm maturing and being counseled and holding on to faith, I realize that life is indeed precious. My ten-year-old self was not wrong when I realized that people come to accept death. However, your life does have an impact on this earth, too. That, I am learning, is why we are to live a joyous and generous one.

More stories from Heather Cumbo and writers in Psyche and other communities.