How I Took Back Ownership of My Body

by Billie 21 days ago in eating 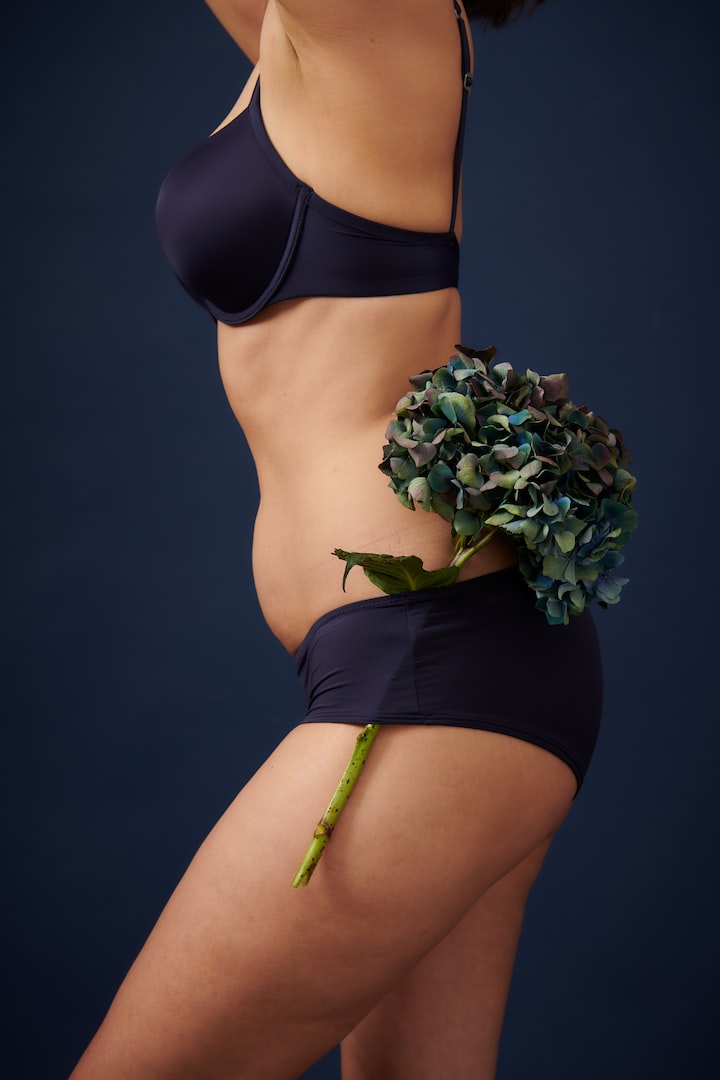 I struggled with my body for as long as I can remember though I never had a problem until I entered middle school. Since I was four years I saw myself with a massive stomach even in reality I was skinny. I was always active as a child, I never really overate, and my family had a pretty healthy lifestyle so even now I don't understand where those thoughts came from. They were just there and I continue to live with them.

The negative judgment of my own body didn't start until middle school, you can guess what caused it, bullying. I got judged daily by both boys and girls being called ugly, nerdy, weird, etc, and eventually, it led to me believing them and subconsciously I started eating less, I even remember a time I didn't eat for three days straight and because I was so emotionally distressed I didn't feel starved as I should have. I did things to avoid looking into the mirror and just immersed myself into things that didn't require me to be pretty. That took into highschool and my eating habits varied, my weight continued to fluctuate and I would get severely depressed if I gained weight. I got back into fashion again just a little bit for myself but it was mainly just to keep up the facade that I was okay. I kept that up until my late Sophomore year of high school until I had my first relationship.

Entering a relationship when I had such a negative relationship with myself was not a good idea in the slightest but what did I know about that when I was only fifteen. It wasn't a healthy relationship and during that year I started eating, a lot. I gained ten pounds and still being young, all my weight went to my stomach which made me feel worse. This time around I regressed into binge eating instead of starvation.

Two years later, I began my healing by getting tired of crying and of course with the getting constant encouragement of friends and family to finally start dieting. Although, dieting was nothing new I tried many times and failed from my weak will and low self-esteem but this time I made sure it was different. In the eyes of a doctor, I was overweight for my height, and in my eyes, I was just fat even though I was no heavier than 140 pounds so, what I did was cut all carbs and it worked. I lost 15 pounds in two months and I was elated but it also had a really bad effect on me mentally. I was still obsessed with my weight but now It was with losing weight and it was getting to a point where I was getting unhealthy all over again. If didn't have the support system that I had then I wouldn't have stopped, more then likely I would have become anorexic.

It took some time after that to look in the mirror and be satisfied with that I see even after putting some weight back on but I was finally feeling happy with my body for once in my life. Unfortunately, my self-deprecation and was not an easy habit to shackle off and I ended up misplacing my happiness again after stepping into another relationship. It was just as unhealthy as the first if not worse because this time I went in with a state of mind where I thought being skinny is what made me desirable. Old habits die hard and that was a lesson I had to learn the hard way, needing constant reassurance from everyone that I was close to was just as emotionally draining for them as it was for me. Even now this is still mostly the same, I just got better at coping with it.

It's a toxic battle really, a power struggle with your own mind and actions. My relationship with food is still lackluster, practicing healthy eating is still difficult most days and has been for the past fourteen years. However, it doesn't define what I'm capable of and I am honestly okay with living with the struggle, that's just how things are. I don't hate my body anymore and that's enough solace for me.

eating
Billie
Read next: Never In the Cover of Night
Billie

See all posts by Billie →