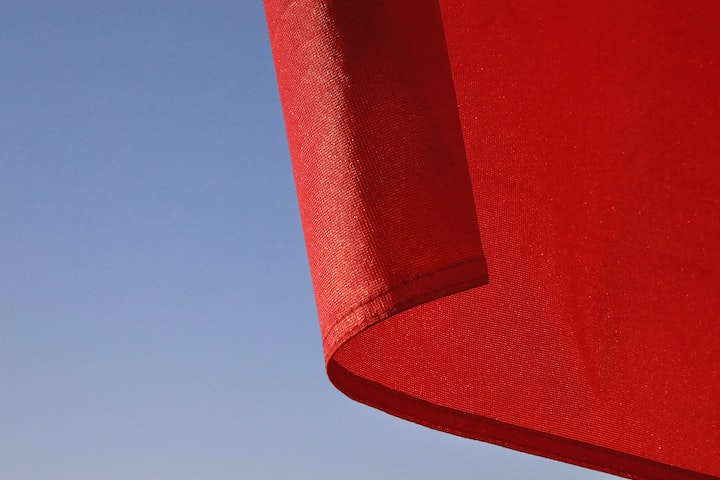 Photo by Cristi Goia on Unsplash

Note to readers: I wrote this article and sent it to a publication prior to the Texas school shooting this morning. It is even more relevant now than it was 24 hours ago. My heart goes out to everyone impacted.

The mass shooting in Buffalo, New York has me thinking about my career as an administrator in public education. For years educators have sounded the alarms about violent and potentially harmful students in the schools. The responses vary from year to year, state to state, school to school and child to child. No consistent response exists to increase safety.

In fact, during my years in the profession, there have been numerous events that have required contact with local police authorities along with Health and Welfare. Too often our concerns met a common refrain, "There is nothing we can do."

On one level, I understand. Should a teen be incarcerated because he made a threat? Should a youth be placed on a mental health hold for counseling because of blurted statement? If either response remained consistent to all student comments, institutions would be full and lawsuits from parents would increase exponentially. In these cases, potential hurdles are inconvenient but real.

This excerpt comes from an article in CNN on May 19, 2022 following a mass shooting in Buffalo, New York. The Buffalo incident demonstrates a positive intent from the shooter's school coupled with the flaws in the system.

In June, Gendron showed a warning sign of potential violence when he made a school project about murder-suicides when he was a student at Susquehanna Valley Central High School in Conklin, New York, officials said.

Police were called to the school, and he was taken for a mental health evaluation and later released. At the time, police didn't seek a "red flag" order of protection against Gendron.

The red flag law, also known as the Extreme Risk Protection Order law, is designed to prevent anyone who shows signs of being a threat to themselves or others from purchasing a firearm, New York's website states.

But because the evaluation was not an involuntary commitment, it did not prevent the suspected shooter from purchasing or possessing a gun under federal law, said New York State Police spokesperson Beau Duffy.

Since the shooting, Gov. Kathy Hochul has proposed a gun laws package, as well as other changes to law enforcement protocol when a person shows they may be harmful to themselves or others.

On Wednesday, Hochul said she would sign an executive order requiring state police to file an "extreme risk order of protection" under the red flag law when they believe that an individual is a threat to himself, herself or others. -  By Mark Morales and Eric Levenson.

It seems Gendron's emotional instability was diagnosed at school; however, limited, prolonged interventions were taken. Now, comes the 2 million dollar question. What should have been done differently? On the news, numerous people assert education failed. Did it?

Allow me to share one instances from experience dealing with a troubled youth.

A young boy, who we will call Bob, repeatedly threatened to harm peers so a plan was created that required he be accompanied by an adult escort whenever on campus. When he entered the building, he was searched, and all personal supplies were kept in the classroom to eliminate the need for a backpack. When searched he had been found carrying a razor, a house key sharpened to a point, and other objects that could pose a threat. Bob was also on a daily point sheet and a behavior contract.

He bragged about the guns in his home and claimed to have access to several. During a conference with the student, parents, teachers, security, and counselors, a threat assessment is conducted. At the end of the meeting, it was determined that guns are in the home, they are usually locked but not always, the boy was home alone until parents arrive after work, and police had been called to the house due to violence.

Numerous options were considered and discussed.

The sad reality is though everyone wanted to support Bob, constant conflicts placed a wedge between everyone involved. Mental health issues cause pain to anyone associated with the situation.

Bob did not live to be a mass shooter. Instead, at the age of 16 he took his own life.

When news of a mass shooting comes across my screen, a chill freezes my heart. Many students who have crossed my path who needed support - too many. In some cases, the system let them down, but even with the best of intentions resources remained limited. When I read a headline or hear a statement accusing a school for not identifying the student as a potential threat, I want to yell, "We identified him!"

Yes, on one level I understand that there is a thin line between creating a safe environment and taking away a person's rights, but I also realize the consequences of not sounding the alarm. However, no matter how loud the siren sounds, how often distress signals are encountered and how many warning signs exist, without resources educators' hands are tied.

Read more from a teacher.

Lessons about writing based on my textbook, Strategies for Teaching Writing.

Poetry and essays about the of art of being human.

I write therefore, I am.

More stories from Brenda Mahler and writers in Psyche and other communities.