Burn the box or/just stay inside of the box 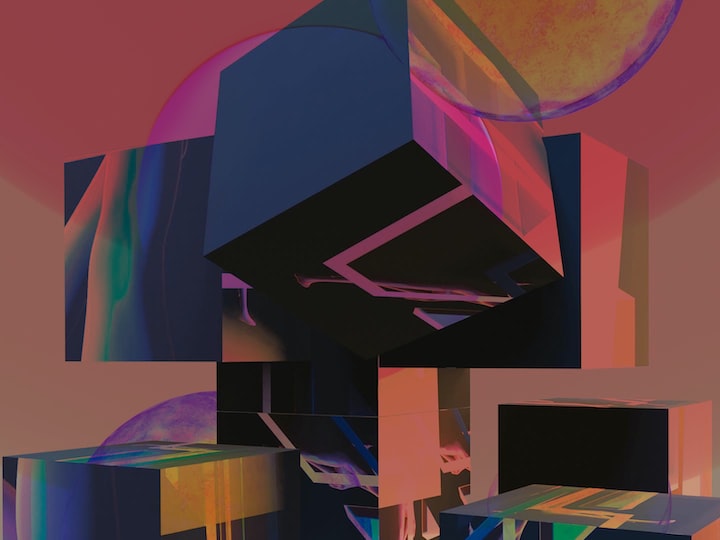 They say, 'think outside the box'. Let's see what you got.

My advice to you. "Stay inside the God damned box. That is where they always deign to visit first.

Don't re-invent the wheel. Improve on the one that has been always there. If you try to re-fashion it in a more modern style, they will inevitably pass it over for the newly improved old version anyway.

Take, for instance, the box that they sent by drone to each and every one of us.. You know, the one with the mystery hidden within its wrapped enigmatic interior. A fabled conundrum wrapped within a riddle. Whichever act of nature you choose to unleash on yourself will not matter. Unless of course it is the very act of nature that they wanted you to choose in the first place, try as you might to invent a magnificent or spectacular event for the solving of the cursed box of riddles, it will not matter. The answer is already very much pre-determined. The who that benefits from the slight improvement of the old wheel may also be a matter for scrutiny, where do we all fit in.

Some of you will know exactly what I am talking about, some will not. A weary and heart worn tribe of worker bees, drones like us, just keeps on plugging away at the futile job of tending the hive and providing food and nourishment for the queen. Day in and day out we keep on toiling, hoping futilely for the day when recognition and monetary acknowledgements will be our recompense and redress.

The box that I received, delivered by drone was completely and totally empty. It sits in a corner by the sunlit window, awaiting what, I cannot say. Day after day I await the next plan of action which is to be presented by an empty box. From whence this infernal box came, I sincerely wish that it would kindly transport itself back and be gone from my life.

There suddenly came a great rattling and shaking of the box as I returned from my toil and troubles of the day. I drew close to inspect the source of the annoyance. To my great trepidation, it was spitting out names on a canvas of air. Names that had nothing to do with me, or names that did not concern me in the least. Being thoroughly apprehensive and agitated, I closed the lid on the box, taped it shut and flung it rather forcefully out the front door. Then proceeded to chain and lock the door while I went to tend to business that did concern me.

The loud teeth rattling pounding at the door saw me trying to see the source, unable to do so left me bellowing loudly in inquiry of the responsible party. No answer was forthcoming. "Go away". I yelled in annoyance. I had had enough of mysteries and stories and unwelcome packages for the rest of my pitiful existence.

Something slammed against the front door. "What the living hell is going on now'. In anger I wrenched the door open, the frigging box flew past me and went to take it's usual place by the window. Again, it started belching up names, this time the lid was still firmly taped in place.

Ok. KGB ladies. I hear you clearly. I grabbed the offending box, a box of stick matches and a cigarette lighter. I don't know why I have that, I don't even smoke. Anyway I marched us both to the back yard, used a stone from the garden to break the lighter, poured its content on the box and lit it on fire.

There was a crackling and a pop. As if some kind of electrical gadget had blown a fuse or something, then the fire fizzled out and died. The drone came circling in the near vicinity, but seemed confused as to where to go. I think that the box had been bugged. The fire killed the transmitter or whatever. Good!

Burn the boxes everyone. They are watching you!

Uk based. The journey of a thousand miles begins with one step. They diverge into diverse places and meet wonderous beings, in words I have met many. I value each writer equally, as I traverse through this wondrous writing/reading family.

More stories from Novel Allen and writers in Psyche and other communities.