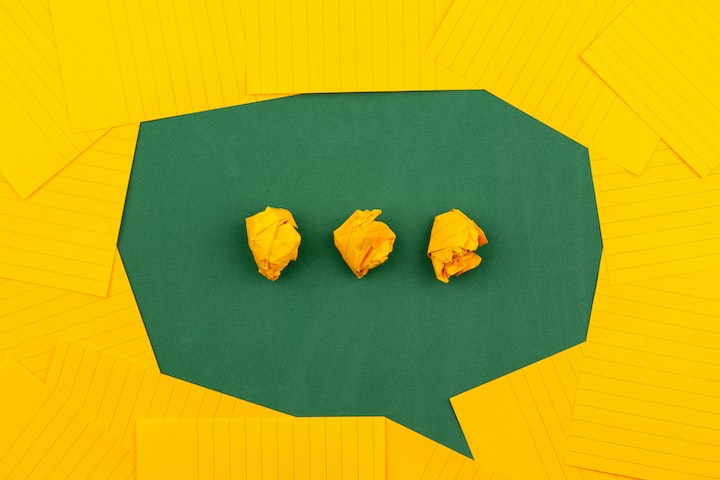 Is it okay to call people 'Queer'?

I remember referring to myself as 'queer' in front of some family members for the first time. The word slipped from my lips without thought, perfectly excited to dance into nearby ears.

They stood there - speechless, shocked that I would call myself something like that. It was very reminiscent of swearing at your parents for the first time. They were appalled and slightly unsure of what to do next.

'You can't say that!' one said

'Woah! Hey, slow down!' exclaimed another

"Oh! No! Don't worry! It's been reclaimed as a positive word..." I replied, scrambling to explain that I hadn't just insulted myself with a self-deprecating word...thus started a long explanation as to why 'queer' is most definitely not an offensive word anymore.

However, the more I elaborated on the topic, the more I began to realise that I knew very little about the subject. I knew queer was something I could say without reprimand but (given the history of the word) I had no idea why! As I scrambled to justify it more, the word appeared less and less acceptable.

The transition to a word associated with LGBT communities was one paved in a negative and positive light. In the late 1800's, the word was becoming associated with acts of 'sexual deviance'. This trend continued within the straight community up until the LGBT reclamation of the term, beginning in the 1980's. However, as seen in many communities (and strangely reinforced by my family during the aforementioned day) the term can still be used in a derogatory way.

By the 1900's, the word had gained popularity as a term to describe gay men. Specifically masculine men who engaged in same-sex relationships and didn't want to lose any traditionally masculine aspects. During this time, the word had an almost playful meaning within the LGBT community alongside the likes of 'fairy' and even 'gay'.

In 1990, a leaflet entitled 'QUEERS READ THIS' was distributed at a Pride event in New York. Within the leaflet, a paragraph reads:

Ah, do we really have to use that word? It's trouble. Every gay person has his or her own take on it. For some it means strange and eccentric and kind of mysterious. That's okay, we like that. But some gay girls and boys don't. They think they're more normal than strange.

And for others "queer" conjures up those awful memories of adolescent suffering. Queer. It's forcibly bittersweet and quaint at best --- weakening and painful at worst. Couldn't we just use "gay" instead? It's a much brighter word and isn't it synonymous with "happy?" When will you militants grow up and get over the novelty of being different?

Despite the rather forceful message behind it, this writing reveals a changing attitude towards the term. One which involves a sense of proud uniqueness. It seems to argue to those afraid of the term to be braver.

Nevertheless, the use of the word 'queer' within the LGBT community started with a discussion. I would like to restart this discussion with a few questions for you, dear reader, to ponder.

There is a space to answer in the comments here, or go to my Twitter and share your opinion!

Amateur writer from the UK focusing on Fictional Stories. A proud member of the LGBT+ community. You are invited to enjoy ThatWriterWoman's content here on Vocal!

More stories from ThatWriterWoman and writers in Pride and other communities.