by Mark Metz about a month ago in goals

when detriments become the key 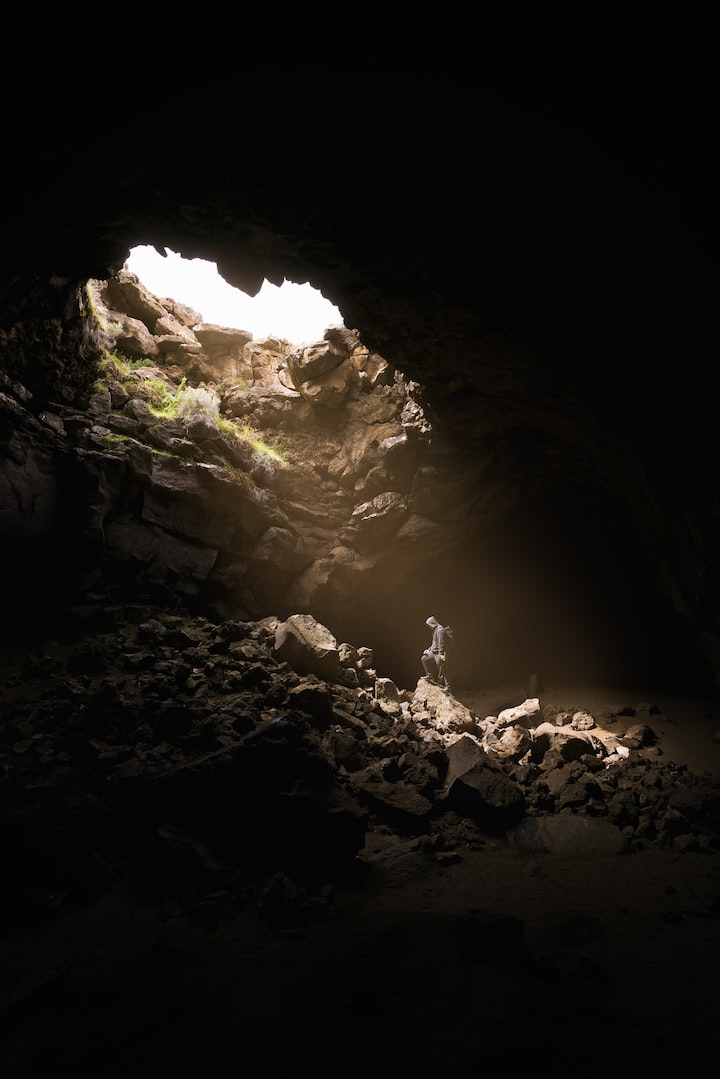 Photo by Ian Chen on Unsplash

They’re overused cliches at this point, the ones like “simple is best,” and “less is more.” But despite their cliche’d status and overuse, I still find these sorts of principles to be absolutely true for my life. However, I’ve repeatedly made a mistake when it comes to figuring out how to apply such a framework to my own organizational philosophy.

The mistake: I’ve consumed too much content that talks about how over-consumption can lead to disorganization.

I wouldn’t describe myself as a minimalist but I am sympathetic to the idea. I’ve read a lot of the material, listened to podcasts, and watched YouTube videos on the subject.That’s not it, though. I’ve also read many books, watched more videos, and listened to all sorts of content -- minimalist or otherwise -- that attempt to put their own spin on the “keeping it simple” organizational tactic.

I’ve highlighted, underlined, taken notes, and journaled about all of the stuff I’ve consumed. And yet, my desk still constantly got messy, and my head still filled with ideas that I neglected to put down on paper. And it’s these two particularities, despite all of the content I’ve consumed with the intention of combatting lack of organization, that I found my two biggest obstacles between me and productivity and creativity.

Eventually, though, I remembered another book I had read. Not a productivity enhancement one, but one about philosophy. Ryan Holiday’s The Obstacle Is the Way. And then I thought about the two obstacles I’ve just relayed to you and realized what my problem was…

Here I was trying to create my organizational skills, with the intention that it would create my creativity. So I searched for methods, tactics, systems, even charting practices. What I found was all good stuff, stuff that would be beneficial for a lot of people. But what I neglected was what I already knew. My own personal organizational practice best manifests itself through space. And the way I could get more space was not by going around, over, or under the obstacle — through combatant consumption — but through it.

So I cleaned my work space, emptied it of any and all distractions. I even made it look boring and barren, some might even say it looks depressing. But to me, it’s clean and it’s wide open, which allows me to widely open my mind and create. Less likely is my mind to wander from my goal of creating, because within the space I’m working is nothing worth wandering to.

Moreover, when talking about allowing my mind to wander, it’s best if I’ve already emptied it of whatever's going on up there. Another clearing of space, so to speak. There are lots of tools and apps that people have found to be helpful when organizing one’s thoughts. I’ve tried some of them myself. But I’ve determined that the simple “Notes” app or a simple notebook are my best modes of eliminating my mind of junk, needs, and ideas. I simply just need to label which is which.

My organizational improvement did come about as a result of searching out the simple, but not in a way that I had expected. In fact, the way was determining the obstacle. I had to identify what the obstacles were and eliminate them by going through them. For me, this was all about space, physically and mentally. For you, it might be something different. But the solution is the same -- the obstacle is the way.