by Rowen Motley 14 days ago in social media

Dave Chappelle got it right ‘The Age of Spin’ is officially dead with social media playing a large role in it; you may not realize it now but the evidence is as clear as an X-ray and finding success on the gram and genuine streams or views across social media has become a trend we seem to focus.

With a large census focused on new trends every minute we often find it hard to pay attention to something important for a long period of time. We seem to be caught up in this illusion of some sort of social media high or friendzy which could be compared to ADHD and symptoms alike. Though some trends may be related to tragic events such the passing of Kobe and his daughter Gigi, or the plan crash that was gun down by a missile claiming so many lives(May all of their soul’s rest in peace). In all honest these tragedies gave most of us a reason to post, comment or share in the hopes of gaining traction on our social media feeds just to forget about it in a week or two; and we’ve seemed entertained this ideology for way too long which is often always the case but we cannot be blamed when information is shared in less than an hour. 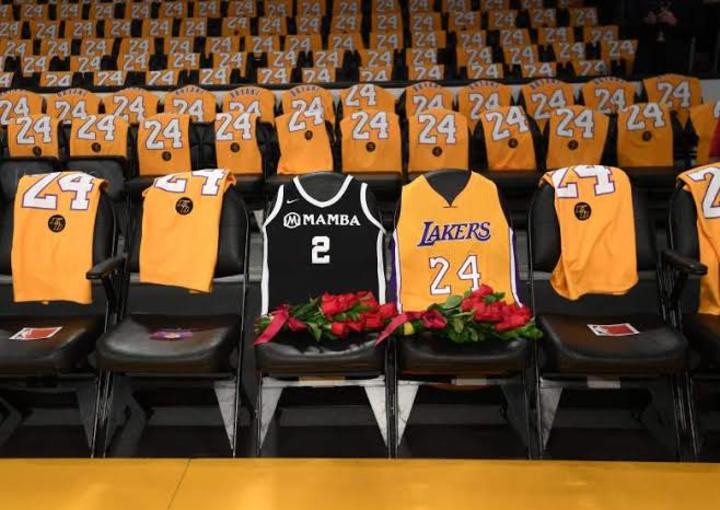 You may think that the first two paragraphs have nothing in common with the title of this article but they do see “The Gram & Genuine streams” has a lot to do with how you as a creative take advantage of being open and honest to your followers and fans. We live in a society that washes down everything and finding that special bond between creative and fan/follower may be difficult and that’s why I took the time to have a conversation with one of many Instagram influencers in South Africa. We all know him as @just.daddy.g on the gram while I know him as Gontse and this is what he had to say when asked about himself as well as his Instagram success. 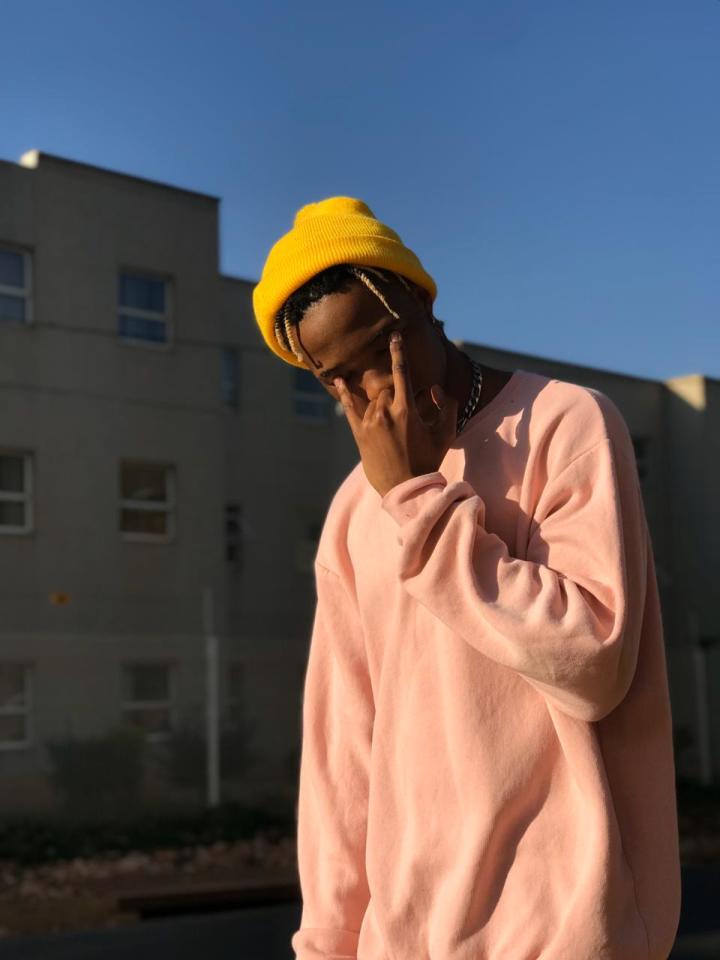 While his success wasn’t easy he chose to become an entertainer or comedian in a market that barely had any competition or traction at the time he started which was difficult for him at the time. With close to no resources or help @just.daddy.g decided to overcome this obstacle and did his research by trial and error, and watching videos which he exclaimed that “it kinda suck” and we could only imagine the dedication and perseverance that it took to reach 21.1k which is no small feat.

When it comes to gaining genuine followers/fans as well as keeping them entertained I believe that @just.daddy.g may have cracked the algorithm that works best for him from posting comedic videos as well as new videos or content to draw in a new crowed or a wave of followers while insuring his loyal followers/fans can still relate to him; and that is the key being genuine and relevant to the crowed by being yourself and transparent.

There is no right or wrong way to approach gaining genuine followers/fans it has always seemed to be a trial and error thing. The more you focus on being genuine and adapting your craft you’ll notice sooner than later hopefully that you’re gaining new followers/fans and this will become second nature for you. Even though we live in a society that projects glitz and glamour; you’d find that more and more people are shifting away from that and are looking for something that they could relate to. This statement applies to all content creators no matter what platform you use to gain streams, likes, and views.