Admiration to the motivational stuff

by AD Ash 2 months ago in advice 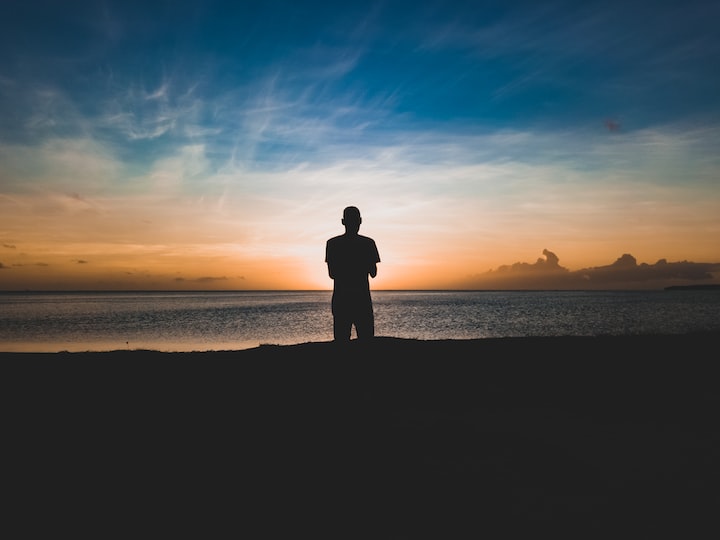 Photo by Xavier Coiffic on Unsplash

We often feel very high when someone appreciates us, and it’s a fundamental human behavior. When you do something great then, it’s self-evident that your parents or friends admire you. Throughout human history, we know how admiration became the most influential part of humans. Right now, we see a bunch of awards show on television. Oscars, Grammy, Emmy, are the most anticipating awards in the entertainment industries. Every actor or actress dreamed of getting these awards one day in their career. But why do people care so much about these awards? The answer is admiration. We are so intrigued if it comes to admiration. People just give their lives to get a certain approval from society. It’s not like it’s very obvious to get perhaps; people think that they live in this world because of that. Isn’t it so offensive; that a certain individual gave their entire life just to chase approval from society? Of course, it is. Look, it’s not like admiration is a bad thing for humans, Though it’s very generous. But as we all know, we cannot eat only one kind of food for the rest of our lives. It’s just impossible. So, why we don’t just stop chasing approvals for our inhibition? What’s the reason behind that? The reason is our surroundings. Parents teach us to do better in our studies or always be top in our grades from our childhood. Remember those days when you are in high school. When getting good grades, everyone admires you for doing that, But if you get low grades somehow, no one even wants to talk to you. Everyone cheers you when you are doing great, but no one even looks at you when your performance is bad. You cannot do anything so that people will love you. What you do is to make yourself irresistible to fight with these dogmas.

When we feel low because of this admiration, we start watching motivational videos most of the time. It’s not bad to watch it, but it’s also not good either. Motivational video or motivational speech is not totally the reality. Predominantly, these videos are made to excite you, like creating the temporary impulse to do anything, and because that we take some stupid decisions in our life. When I was in high school, I always felt very energetic by watching these videos at that time. Then, I realise that it had become an addiction to me. I even didn’t do basic work without watching these videos. And trust me, Addiction is always wrong. It doesn’t matter what kind of Addiction you have; it’s hurt in the long run. So, what I do is stop using my social media for three weeks. And I don’t tell you a lie about these three weeks; I use to watch motivation videos. But the quantity of watching decreased drastically.

When I completely give up watching motivational videos, I research why we are so addicted to this kind of stuff. The result of this research is very shocking. I found that people who are watching these videos are more addicted than actual drug addicts people. A drug addict person gets dopamine in his brain whenever he does drugs. Just like this, a person who watches motivational stuff experience the same in his brain, but the quantity is very high. Now, the question is, what’s on that motivational video. If we talk about a typical motivational video then, it’s not that intriguing because they are mostly true. But some of that videos are on another level. They almost capture your brain and hypnotize you to believe that whatever they say is based on reality. Yeah, it’s right that humans can do anything, but you need to have a resource to do anything. What they don’t tell you is where to get a resource. You know what they sell you; they sell you success which is impossible. Nobody can take responsibility for others' success. Think about yourself. Are you responsible for your friend's success? Absolutely not. You need to understand that admiration and success are two things that want only your hard work and your desire to achieve it. So, please don’t care about other people's opinions; care about your principle, care about your hard work and care about achieving it with your hard work, not by watching some video.

Hi! I am ash and I am a science and psychology enthusiast. So, if you are interested in any of this science or Psychology stuff, then you are in a great place.

In case you want to talk:

Receive stories by AD Ash in your feed
AD Ash
Read next: Habits that can lead to premature baldness in men.