by Maria Ayala 6 months ago in humanity

We Care A Lot

I never notice the obvious right away, the way that most people do. I have always felt different, but when I was a kid, I could never find a word for it. I've felt different since the second grade. I knew it wasn't because I was brown skinned. That wasn't it. There were plenty of kids in my class at Juarez Elementary School with brown skin and black hair. There was something else that I was aware of that made me different. I just didn't have a word for it.

What I didn't know was that I felt different because I was attracted to women. Back then, I didn't know of the word lesbian, or gay. Later on, I felt different more so, because of my nerd status. Being bored in school, is also the story of my life. It just automatically happened to me. I always did my homework right before class, not before. I always good good grades. I always crammed for tests, and got the highest scores. This continued for me, through college. I remember doing my German homework 10 minutes before the professor would walk into class. I never did it beforehand.

I usually don't understand simple things. In my college abnormal psychology class, my instructor had me sketch an image, out of nowhere, and everyone in class was supposed to tell me whether I was hot or cold. First I drew a circle. That was easy. The rest was complicated. I couldn't figure out that the image the instructor wanted me to draw was a smiley face. I naturally assumed it would be a very sophisticated geometric form. No, it was just a simple smiley face. I couldn't figure that out. I remember the instructor saying out loud, that I had a naturally complicated way of seeing things. I see things in layers, and dimensions. I don't always assume the simplest answer solves the problem.

I don't know if that makes sense to you, or just bores you, but either way, I always see what isn't obvious. Maybe this is why my life has always been difficult, and complicated. They are the two separate dough ends of the pretzel that has been my life. My way of relating to women has been unhealthy. I couldn't see that for the longest time. Once I saw it however, I was still in denial about being attracted to men. Hence, my life became more complicated. Instead of just trying to be with a guy, I told my self right away that I didn't want a boyfriend. Ok. But then I didn't give myself the space to explore.

Once I did realize I needed some way of figuring out if I could make it work, I realized I had to be direct, and that way no one would get hurt. And by no one, I mean, men, because I wasn't the one who would be emotionally invested. I decided I would have some fun. Four guys, and two years later, I met another man—and then, I promptly fell in love.

That's just the way it happened. It took me some months to make sense of everything. I realized that for me, my sexuality is fluid, changing, and that this is a part of me that I can't change. Whoever wants to be with me has to understand this very basic thing. My life is definitely not boring. I just want to be happy. I don't want to be judged, or criticized. I have been tested for so long. Now, it is time for me to enjoy giving the lesson, since I have already learned everything I need to learn about toxic individuals. 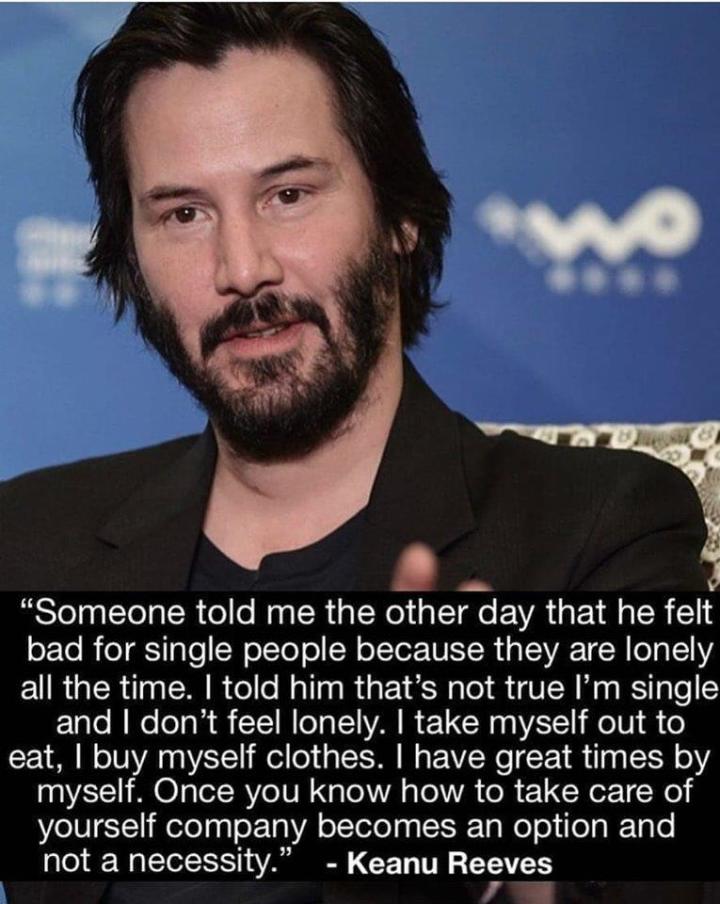 I started writing poetry at age 12. I am from San Diego, California. My birthday is on May 30th. Please contribute to my blog. I also create videos for the Tom Ellis Fan Page on facebook. Looking forward to watching Lucifer on Netflix!!

See all posts by Maria Ayala →