by Mel E. Furnish about a year ago in literature · updated 12 months ago
Report Story 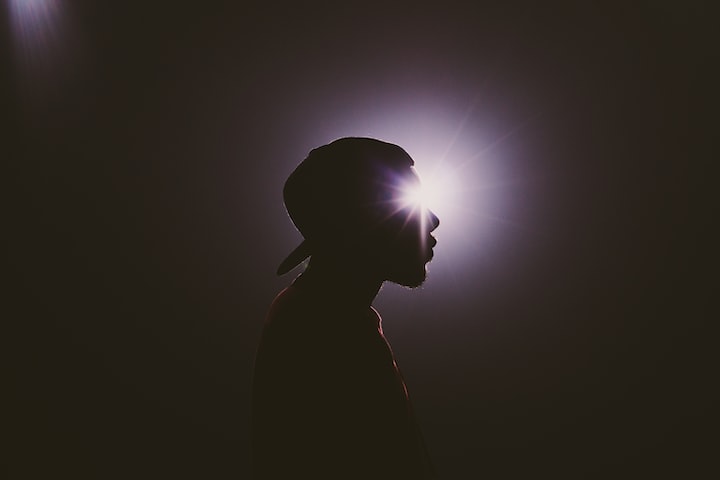 Photo by Gabriel Barletta on Unsplash

Well, here we go - the future of fashion for our descendants that face the scorching sun as it continues to penetrate our atmosphere.

I'm curious as to what all had to go into the creating of this, but, alas, with every give there is a take, no matter what you do.

The metafabric takes things a step further than existing SPF-protective clothing, according to Wired. The latter absorbs ultraviolet light in order to protect the wearer’s skin but doesn’t manage heat. Metafabric, in contrast, has the same light-reflecting components as SPF clothing, but it also contains Teflon in order to reflect ultraviolet light as well. In doing so, the metafabric is the first textile to use the same principles of heat protection as the paints that protect the outsides of buildings and space shuttles.

“Essentially, it is a mirror,” Ma told Wired.

The biggest challenge, Wired notes, will probably be getting metafabric-based clothing to take off — both in terms of finding shelf space and in convincing people to pay the necessary premium for nanoparticle-infused clothing. But if it succeeds, we all may be able to turn the AC back a little bit, keeping climate change from getting worse a little bit at a time.

A few feet away, researchers monitored his body temperature with infrared cameras and sensors on his skin. Half of the vest was made from ordinary cotton; the other of metafabric, a new, experimental textile made of synthetic fibers and nanoparticles that reflect light and heat. After an hour in the sun, the half of the student covered in the metafabric was nearly 5 degrees Celsius cooler than the side covered by the cotton vest, researchers reported earlier this month in Science.

Metafabric is made from a synthetic fiber coated in polytetrafluoroethylene (commonly known by the brand name Teflon) and contains tiny nanoparticles of titanium dioxide, the same metal used in sunscreen. Heat from the sun comes in different forms, including visible light (the wavelengths that humans can see), infrared, and ultraviolet (UV), which can cause sunburn and skin cancer. While titanium dioxide reflects most types of light, it absorbs UV, which is why you get hot when you wear sunscreen. Teflon, however, reflects UV wavelengths. The combination of Teflon reflecting UV and titanium dioxide reflecting other wavelengths means that metafabric reflects nearly all sunlight.

~ For the report published on Science, view > here <

Teflon - there's that name again. I'm curious as to what history could follow this advancement. Depending on what all goes into the creation, the waste making it, the process and its effects on the environment and the people around, the effect it could have on those who wear it - there are a lot of possibilities and unknown, just as everything has been throughout history. We could be creating the next big thing or the next worst thing in years to come, we will only learn in time - but we will actually learn? Because as Georg Hegel said: "We learn from history that we do not learn from history."

Let's keep pushing and looking for solutions, but let's also follow the questions and consider the potential consequences of each option. To every problem, there are many solutions, but each solution will be followed by more problems because that's how it goes.

That's the path of improvement and evolution.

All in all, if this works out, we will look like we just stepped out of a classic sci-fi story. We're leaving behind quite a unique legacy of the human race for our descendants already, I'm eager to see what all else follows.

More stories from Mel E. Furnish and writers in Futurism and other communities.