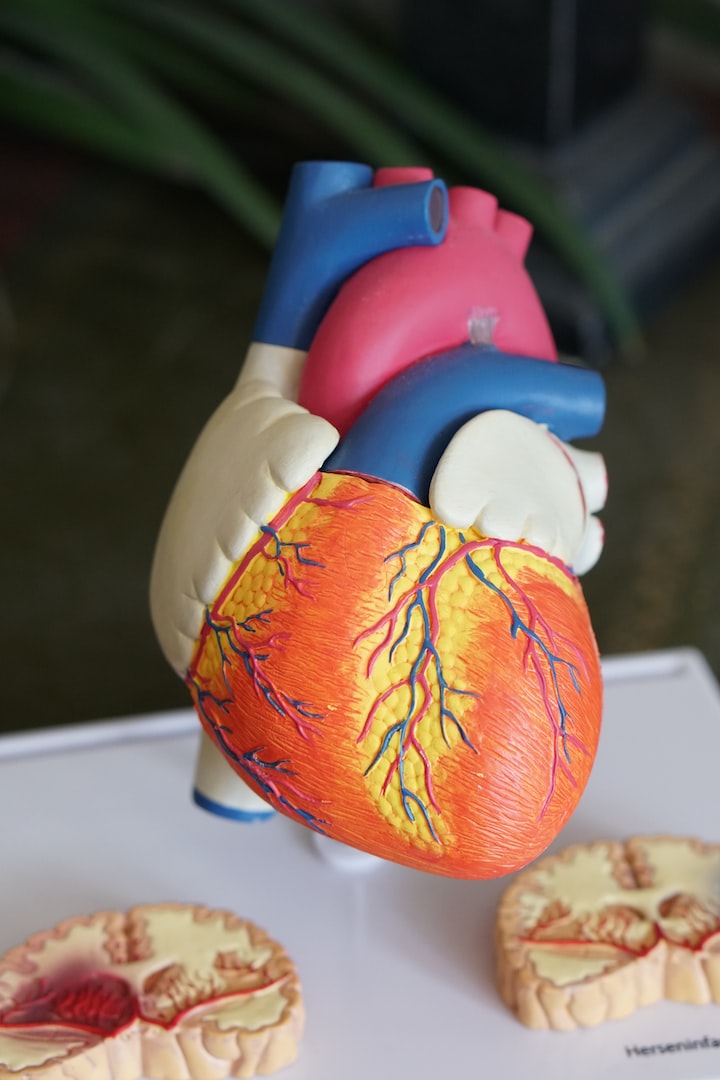 Photo by Robina Weermeijer on Unsplash

I love to try new foods. Eating them, cooking them, learning about them, and enjoying them(mostly). Early on in my life outside the parents' home I realized I enjoyed more expensive tastes. Sadly my budget did not match my taste. Instead I used the basic cooking skills my parents had taught me plus the internet and books to learn to cook the foods I enjoyed. Sometimes I have mastered a recipe to restaurant quality perfection, but sadly just as often there are those that I have really messed up. Last night, I messed up a new one: chicken hearts.

The reason I decided to try chicken hearts is really very simple. I recently had a lot of car repairs done so my budget was a bit strapped. The store was selling 3 pounds(1.36 kilograms) of hearts for just over 2 dollars. Seemed like it could be just the ticket to fit my strapped budget. After buying them I asked everyone I knew if they had ever cooked and eaten them before. No body had, so instead I turned to the internet. Quick searches on Google, Youtube, Pintrest, and Instagram brought back a plethora of ways to cook them. I decided to use an old trusty recipe of mine. Rice, stir fry veggies( carrots, onions, peppers, celery), and meat of choice, In this case it was chicken hearts.

Some of the things I saw recommended cleaning the hearts while others said to cook as is. I decided I would prefer clean hearts. So following the instructions of several different recipes, I cut the hearts in half from top to bottom. In case you are wondering it takes a while to cut 3 lbs worth of hearts in half. Once I was done cutting, I began to look for the blood/scum that I was led to believe needed to be washed out of all of them. After a close inspection only one heart seemed to need "cleaning". If I ever cook chicken hearts again I certainly won't waste my time "cleaning" them.

Next came the cooking part. I through them in a preheated skillet with some oil and sprinkled on red pepper flakes and garlic salt. Maybe a wiser man would have realized what was going to happen and would have opted for a deeper dish. Sadly, I am not a wiser man. It should have been obvious to start by common logic, but I soon realized the hearts were basically fat sponges. Once they started cooking the fats just began to melt out of them and flooded the pan. It was starting to look more like fat soup than anything. Since I normally try to be aware of fat intake and cholesterol I decided to dump out the fats mid cook. My lesson here is to leave the fats until you are done cooking. Not long after the fat was removed the hearts shrank incredibly small and looked dried out.

When I constructed the dish( rice then veggies then chicken hearts) I threw on a bit of soy sauce in a desperate hope to moisten things up. Sadly it was not meant to be. The chicken hearts did not taste bad per se. They tasted like overcooked dried out dark meat. I tried more soy sauce and mixing it in with the other meal components, but nothing helped. Clearly however chicken hearts are cooked needs to be in a more moist environment or at least allowed to stew in their own fats. Maybe like a curry or as an added bit to a chicken and rice soup. Supposedly chicken hearts are packed with a lot of nutrients, so I assume a sick person wanting to get better would benefit from it.

In the end I tossed all the hearts out in despair. Then I grabbed up my keys and wallet and went to find other food. I am not sure where I land on chicken hearts as a meal. I do not think that one time was good enough to make an honest opinion. I will probably cook them again someday after a lot more research.