Why I'm Against Birth Control

Being on birth control for three years, I've noticed so many changes to my body; the extra weight,mood swings and other things, that I didn't take note to in the beginning. This is why I chose to discontinue using any device.

Birth control is a method of preventing pregnancy by pill or a type of device shown above. It has been around since ancient times and became widely available in the 1960's. Before that, they were banned and women weren't able to buy any contraceptive. After they found out that it was a increase of babies being born and as well as abortions, they finally acknowledged that it was time to change things for the better.

When I first started using birth control I was 20 years old. At the time, that's when I was the most sexually active. I wanted to prevent any accidents because I was so young. I ended up getting the depo-provera shot, which would last me at least 2 months. In my opinion that's not a lot of time. This type of contraceptive was a temporary solution, so I could get a feel if I wanted to switch to a more permanent one. After that time I switched to the Mirena IUD, which would last me 5 years. The reason I wanted to be on birth control so bad is because I had a boyfriend and I couldn't see myself making any mistakes that would affect my young years. So I was so adamant about being on birth control and not understanding the risks. 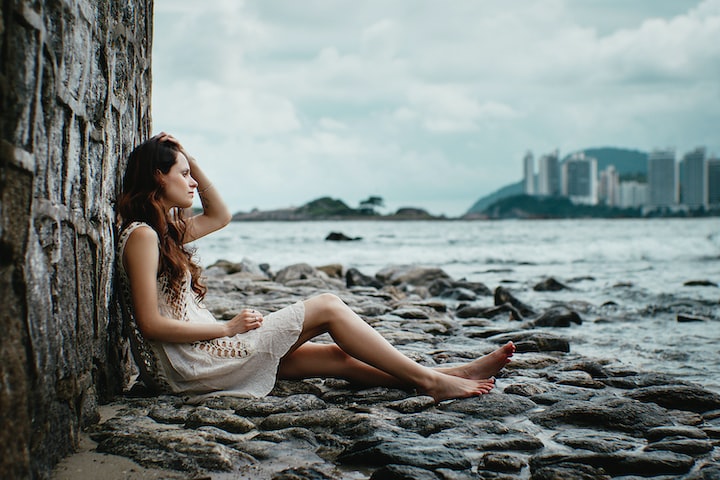 By Kleiton Silva on Unsplash

When I first got the device, I bled for a while. My body took a bit to get used to the changes, but eventually it did. If you don't know, the Mirena IUD has estrogen levels that can affect women differently. It can make your period lighter or heavier. It can also create mood swings or depression. Any person would doubt that these things wouldn't affect them, however you don't notice until a year after.

The first couple weeks I didn't feel a difference. I just noticed lighter periods. The first year is when I experienced a lot of mood swings and at times didn't feel like myself when my period came on. You're going to think "Well no biggie that's how it is for everyone", except everyone isn't going to experience the same things while on birth control. As time went on my body weight changed as well as my breasts, which I wasn't used to because I was used to having small sized cups. I also noticed that at times my period wouldn't come on, which also scared me. These things led me to seeing my doctor regularly and asking more questions about the birth control I was using. That's when I found out the IUD that I had, hormones were included. Then it all started to make sense.

Because of these increase hormones in my birth control, it ended up creating these chemical changes to my body that affected my weight, my mood and my breasts. Having these hormones in birth control can also contribute to blood clots, heart attacks, strokes or even death. These are the type of things that scare me. Any woman that's not ready to have a child is going to turn to birth control because that's the easy way, but what we don't understand is having something control our body and not understanding what we put in it can change the environment especially when it isn't natural. Condoms are something that one may implement instead of using other options. This is the more easier option which can also prevent STD's.

In conclusion, even though my birth control didn't work for me, some may feel differently. If you feel as though it's changing things about your body and you don't expect it to, you can always ask your doctor to give you an option that doesn't have hormones. However it doesn't work for everyone the same, If it doesn't,there's always another option. 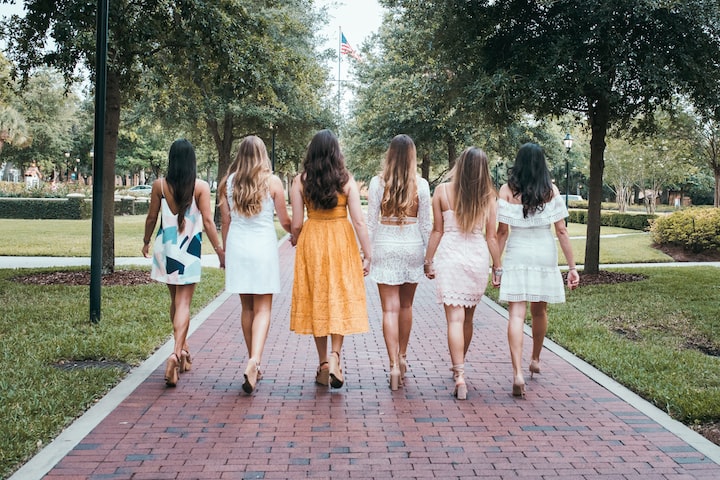 By KAL VISUALS on Unsplash
health
Ayana .
Read next: The State
Ayana .

I'm a creator of many works. I live life & try to enjoy what I have. I'm a dreamer and I love to be heard.