Queen Elizabeth and Other Royals React to Prince Andrew's Scandal

by Margaret Minnicks 2 months ago in celebrities

Family members have reacted to news about Prince Andrew including his mother, nephew, daughters, and ex-wife.

There has been no shortage of reactions from family members over Prince Andrew's scandal. Several royals have spoken out about the recent news concerning Prince Andrew's association with sex offender Jeffrey Epstein and his BBC interview.

Prince Andrew, the second son of Queen Elizabeth and Prince Philip, has shared his own reaction and plans for the future. Buckingham Palace confirmed that the 59-year-old prince is temporarily stepping away from all of his 230 patronages in order to protect the monarchy from more disgrace because of him. Many of his patronages involve the military and young people.

Other than Prince Andrew giving up privileges on his own, there are some things he is losing that are not his choices. For instance, he was dropped as chancellor of the University of Huddersfield. That was to fulfill the request from students who said he was unfit for the position because of his association which Epstein who was a known pedophile.

Over a dozen other businesses, organizations, and institutions have distanced themselves from the Duke of York after hearing the BBC interview.

British media outlets reported that Prince Andrew's resignation from royal duties means he will no longer receive an allowance from the sovereign grant. He will not continue to receive an expense account that used to cover the costs of his staff, travel, bills and his general upkeep. 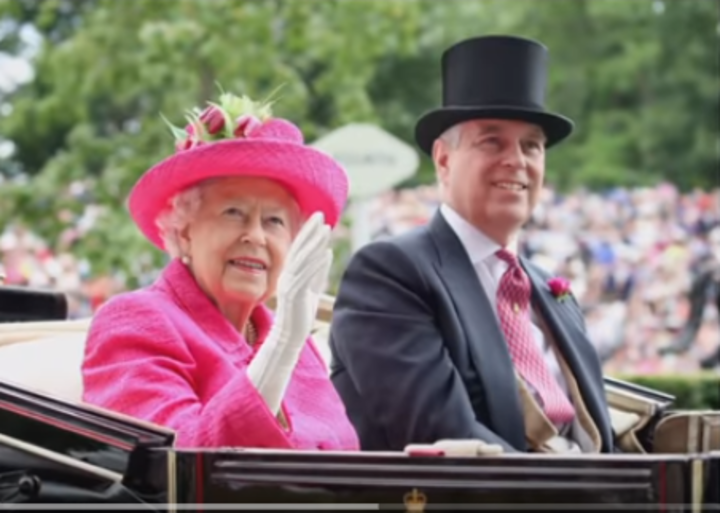 Queen Elizabeth knew about the upcoming BBC interview, but she did not agree to the details beforehand. She did not know how scandalous it would be.

The 93-year-old Queen of England has scaled down Prince Andrew’s lavish birthday celebration at Buckingham Palace when he turns 60 in February. Because of the BBC controversial interview, the monarch believes a small family dinner would be more appropriate rather than the charity event that had already been planned, according to The Times.

Prince William who is second in line to the throne believes his uncle stepping back from his duties was the right thing for the royal family after the recent BBC interview about an encounter with one of Epstein's accusers.

Prince Andrew's daughters Princess Beatrice and Eugenie are said to be deeply distressed over the scandal. However, both of them are standing by their father.

Sarah Ferguson is the ex-wife of Prince Andrew. They were married from 1986 to 1996, and they are parents of Princess Beatrice and Princess Eugenie. Sarah, Duchess of York, has been supportive of Prince Andrew while others are distancing themselves from him. Even though they have been divorced for 23 years, she still described him as a true and real gentleman on Instagram.

Royal fans slammed Ferguson for supporting her ex-husband as well as claiming she was behind him doing the BBC interview in the first place so he could clean up his image. However, it made matters much worse.

The Duchess of Sussex's Reaction

Meghan Markle, Duchess of Sussex, is an advocate for women's rights. It was reported that she was horrified by what her husband's uncle said about his accuser.

Not only are the royal family members speaking out about Prince Andrew and his connection with Jeffrey Epstein and one of his accusers, but others who know about the scandal are also speaking out about it. This chapter in the Duke of York's life is far from being over. There will be more news to report and more businesses and organizations are likely to drop him and his services.