How To Trick Brain To Stop Smoking

by Dr Mehmet Yildiz 2 years ago in addiction
Report Story 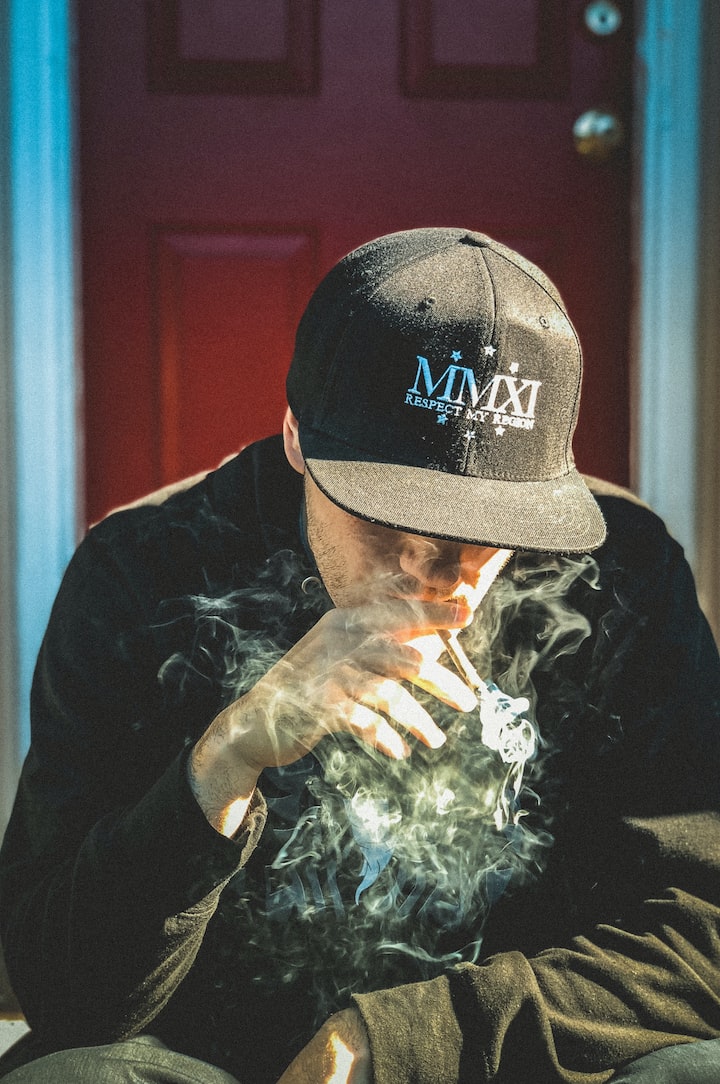 Photo by Dylan Fout on Unsplash

We are hard-wired for addictions. The brain must be tricked into stopping addictive behavior. It is difficult but possible to get rid of long-term addictions. Understanding thoughts and emotions are critical.

Addictions create strong paths in our brains. The ongoing action of repeating a habit creates robust circuits in the brain.

Smoking was one of the bad habits I acquired in my late teenage years. The reason to start was the peer group pressure and the admiration of those who smoked and some thought it looked like a cool thing to do.

The first time I tried smoking, it was awful. However, after smoking a few times with friends at parties, I started enjoying it. In a few weeks, my body got used to it. It turned to pleasure. In a few months, it turned into an addiction.

The cause of addiction is nicotine. Interestingly, I don't know why and how evolution gave it to us, but our brains have nicotine receptors.

Nicotine itself is not as harmful as it seems; however, smoking cigarettes was proven extremely dangerous for health. The body of knowledge is full of evidence on the detrimental effects of cigarette smoking.

Despite all the millions of people who continue to smoke.

When I started working in the early 80s, almost everyone was smoking. My job was stressful in an office full of technical employees. We were allowed to smoke in the office. The room was full of smoke. All-day we kept breathing in cigarette smoke.

Those few who were not smoking were also inhaling smoke which is referred to as "second-hand smoking." It looked so natural as almost everyone was smoking in the office and social settings. Even when I would visit my relatives, people used to smoke in the presence of kids at home.

There was some initial research in those days, but they were producing only preliminary findings. Not many of us took notice of it. Due to my work stress, smoking at least a packet of cigarettes, and inhaling cigarette smokes started causing some health issues.

The first physical manifestation was my stomach discomfort. It continued for a while and turned to be unbearable. The advice I got from a healthcare professional shocked me. If I didn't give up smoking, they would cut out the lower part of my stomach.

The real root cause of the stomach ulcer was not known in those days. The treatment was cutting the ulcer, which the doctor believed my smoking exacerbated. This bad news shattered my views about smoking. I tried to give it up, but my body was craving for it. There were no smoking cessation aids like lozenges, patches, sprays, and gums in those days.

She emphasized that craving is a kind of feeling generated by the brain. When nicotine amounts drop in the body, the brain was thinking something important was being lost for our survival; hence it was notified via feelings.

Whenever craving was coming, I started seeing it as an object. I was talking to it. Here we go, another message from my brain. It was only a thought. I did not entertain the thought; hence they did not turn into feelings.

Some advice from this psychologist was critical. She said thoughts could turn into emotions, and emotions come and go. They were not permanent. By observing the emotions, and not judging them, I noticed that the unpleasant feelings were disappearing.

Besides, this psychologist taught me that these urges come from reducing nicotine in my bloodstream. She assured me that once nicotine was fully consumed from my body, the urges would stop. She was right. The hope and optimism she introduced to me was an excellent motivation for me to endure the urges. As she pointed out, after a while, the urges disappeared.

Within a few months, I did not have any urges for smoking. Once I gave up smoking my appetite increased and I fed myself with nutritious food. A few months later, when they used endoscopy, my stomach was healed.

The physician said, "Did I tell you that giving up smoking would heal your ulcer?" I am not sure whether stopping to smoke healed the ulcer, but I was happy with the outcome.

From hindsight, things looked clearer. Years later, studying cognitive science at the postgraduate level, everything this psychologist taught me was right and made perfect sense. She helped me rewire my brain.

I remember her as an angel who touched me in my desperation.

Photo by Alexander Jawfox on UnsplashThis was over 40 years ago. I never smoked again but use pure nicotine for different reasons, as mentioned in this story:1 Mg Pure Nicotine Helped Me Write 10,000 Words.

I believe that pure nicotine does not cause cigarette smoking's side effects. Many other factors, like harmful chemicals in cigarettes, cause them.

The original version of this story was published on another platform.

More stories from Dr Mehmet Yildiz and writers in Psyche and other communities.