by Goosey Q. 27 days ago in stigma

Being cynical in a closed off world

Growing up isn’t always easy. Learning about life & fighting the everyday struggles. Approaching someone new, you hear their words & you question their intent. Overtime you grow to find interest, but they start to ask for favors. You worry their intentions are more self reliant.

Over time a stigma has risen & the idea of identifying those who are more neglectful of others who uses others as well as self centered. The constant negative thoughts within oneself & the foundation that’s built on deteriorating expectations. Pessimism grows like a poison. Sapping goodness while changing the morality to which good intentions always lead to negative outcomes when they dont. 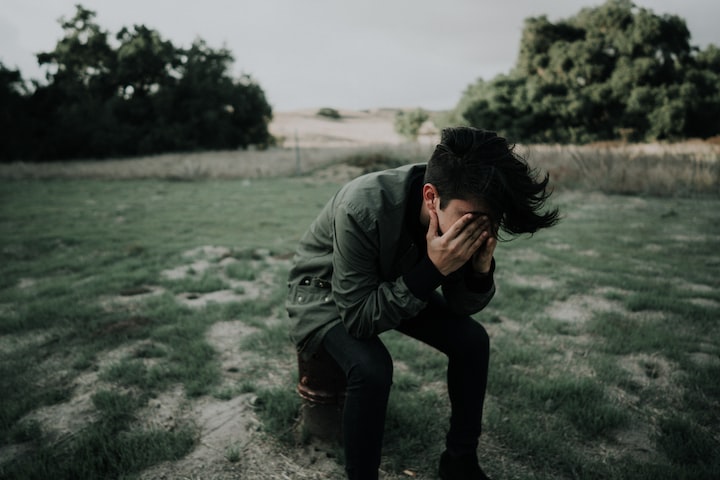 By Francisco Gonzalez on Unsplash

Being Cynical use to be someone who lived carefree lifestyle where self interest was a survival mechanism. A cynic will criticize others without having anything worth while to say. The idea of “Everyone is acting out of self interest” becomes the mindset of a cynic. From traumas & events to constant breakdowns of positive moments, a child will grow to obtain cynic tendencies.

Cynicism is an emotional coping mechanism that blocks out negative connotations by negatively harming themselves mentally. The inclination of belief that people are motivated purely by self interest. By preparing themselves for mental torture or “not getting their hopes up” mentality, they become numb to positive affirmations.

What would help a cynic in the for front is kindness. Never asked for & perceived as never wanting, kindness & understanding helps the cynic bring hope & fulfillment to oneself. Building trust in the cynic helps to break down those walls or at least give that key to open the door to the inner confines of the cynic. 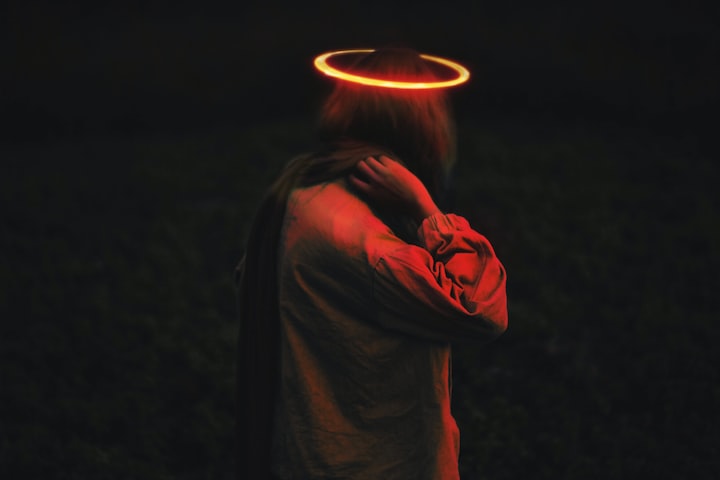 By Ravi Roshan on Unsplash

Cynicism has its ways of breaking you down internally over time. Comparing yourself & the things you own & do isn’t always better than others. Ungrateful to oneself & the constant comparisons amongst their peers in order to sully any hope or positivity from emerging.

Being cynical can lead to negative health issues over time. From dementia to heart disease, being motivated by selfish concerns causes the brain to go into fear & protection. In constant flux of overworking the body in order to protect itself, continuing symptoms of cynicism ends up doing more harm than good. 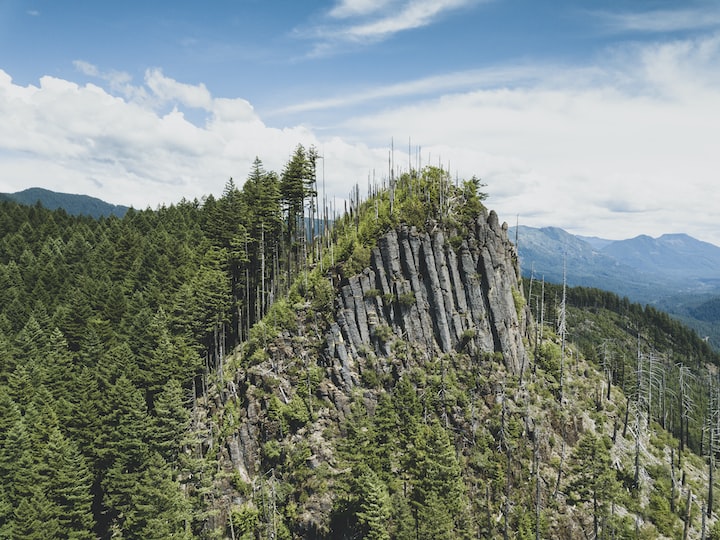 By Dan Meyers on Unsplash

Cynicism can bring about characteristics in people that doesn’t really resemble who they are what they covet. Occurrences can interfere with their choices & cause mistaken interactions. Mutual understanding is key to being able to conquer the act of cynicism. It’s easy to fall into a cynic behavior due to stressors & unreliable circumstances. With that in mind, if you’re able to separate morality & boundaries with the people you trust, you can find peace in settling down the cynical inclinations.

Cynicism for the most part blocks you off from trusting others & interferes with your own personal growth & potential relation with others. While it’s perfectly ok to be cautious & prepared, the “guilty until proven innocent” clause gets more heightened. 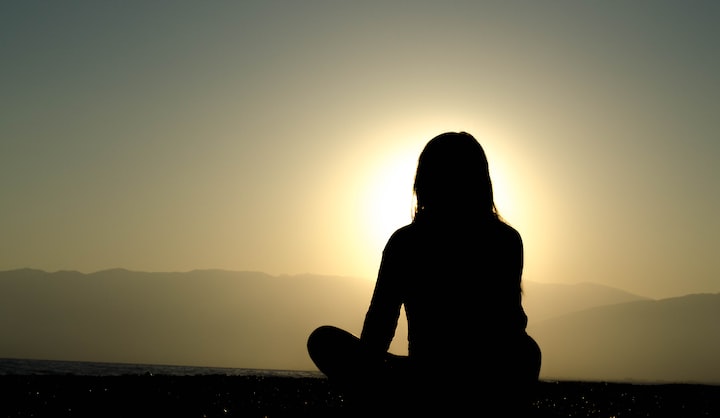 By Dingzeyu Li on Unsplash

In a world full of people who have their own lives & struggles to overcome, thinking everyone is a cynic seems accurate but in retrospect it may not be the case. Your first priority should be to your self care. Your own personal development should grow & bloom into someone you can be proud of. We all are here to better ourselves & be better than who we used to be and not better than others.

Overall the view of the world is full of wonderment. Over time the cynical responses grow more due to the pain & discouragement of life. Being cynical prevents us from moving forward more quickly. Cynicism helps to protect oneself from getting hurt. By using it as a tool of caution you can learn the value of trust how to avoid cynicism from growing.

stigma
Goosey Q.
Read next: Never In the Cover of Night
Goosey Q.

See all posts by Goosey Q. →