by Jasmin 10 months ago in personality disorder

Covid-19 and my BPD struggles. 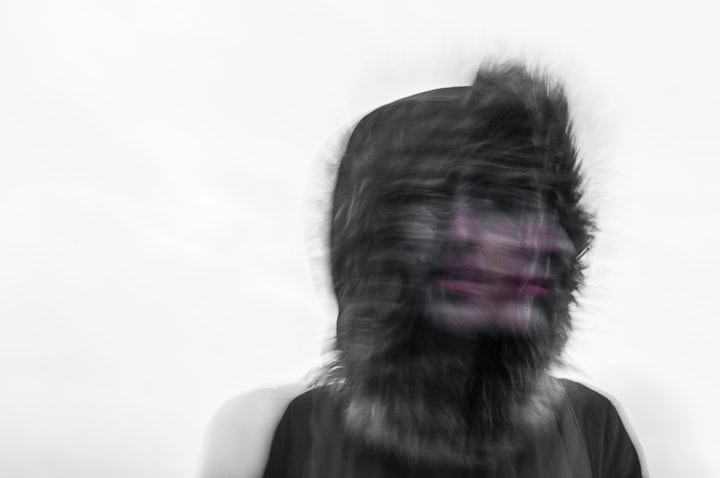 2020, what a year it has been so far. From September 2019 to January 2020 I had been going through what I would call a BPD slump. I was not myself at all, I had not been able to hold down a proper job within 2 years so was unemployed once again, I was acting on terrible impulses which was creating problems for myself and I was basically the kind of me I did not want to be.

Then I managed to crawl my way out of the hole in which I had put myself in, I thought it is a new year it is going to be a new me. I was going to change. The line in which I tell myself on 31st December of every year. I was going to make something of myself that year and I was not going to let my BPD rule me anymore. And sure enough it started off swimmingly. I managed to get myself a job, I admit not something that I could build a career from but it was a start until I found something in which I wanted to do, I managed to get an interview for a very promising apprenticeship; things were beginning to look up, I was moving on and leaving 2019 well and truly behind me, then Covid-19 came along and slapped us all in the face. Joy!

The job in which I had only been in for the past month was now shutting it's doors until further notice, I was no longer needed for the time being, so here I was facing yet another countless number of months looking at the four walls in which I have felt like I have spent an eternity staring at. I now resented this place, I began to feel hate for the house, the street, the City, the virus, a resentment for life.

The motivation in which I worked hard at getting back had been kicked back away from me again and I feared what the year would bring for me. Cancelling exciting plans in which I had made and not being able to see my family for however long I did not know, it made me dread life itself. I could not cope with this, I could not go through another change in routine, face financial struggle or deal with the boredom day in day out in which I knew I was going to face. But I had a strong will deep down in me to survive, I had survived the worst breakdown I have had so far in my life not so long ago, if I could pull myself out of that dark depression then I could face the next few months ahead of me, a storm does not last forever as they say.

The lock down and Covid-19 outbreak has not affected my BPD as much as I thought it would. Unless I as a person am becoming more resilient to my mental illness which makes times like this easier to deal with, who knows, but I do know that I am coping better then I ever expected. Yes I have had to put plans on hold and job opportunities on hold but it has not held me back from drafting a plan together, how I will better my life and myself once all of this has passed.

Our ancestors, parents, grandparents and even great grandparents have gone through wars and challenging times, they survived without been as lucky as we are today. Most of the world today is lucky enough to have forms of communication that keep us readily available to our loved ones and friends. We can talk to our parents of family members within the click of a button. We are able to still treat ourselves to a good book, new fitness gear or even a cheeky takeaway. We have groceries readily available and do not have to face the rationing to the great extend in which they did during the war, we can even follow a workout session online any time of the time. We are so lucky and privileged.

This is what is keeping me going through these tough times. I feel grateful and blessed to live in the world in which we are living in today. To have technology and Science becoming so advanced that we face a future of hope and not uncertainty.

We all need to take this time whilst we have it to reflect on ourselves, to make changes, to de-clutter, to work on becoming who you want to be, to look out for one another, to volunteer, to be together, to craft, to cook, to work, to do what it is you need to in order to make yourself happy.

We are all in this together but by working together and supporting each other we will all overcome this and come out the other side of the storm greater.

personality disorder
Jasmin
Read next: Never In the Cover of Night
Jasmin
See all posts by Jasmin →