by Isis Lyons 24 days ago in trauma 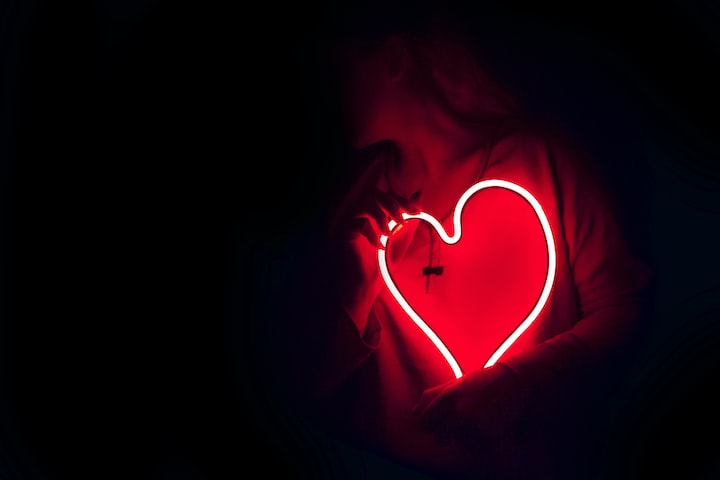 People used to ask me “What changed you? What happened in your life that made you realize you only have yourself?” When I was thirteen years old someone in my family sexually assaulted me. When I was that age I had no clue what sexual assault was. I just knew afterwards I was never the same. A few days after the situation happened I was starting to crave the feeling again. I was so confused as to why I was fiending for it. I knew it hurt the first time, but it was something about it that made it so thrilling. It was something about sex that had me addicted to it. When I turned 14 I started to have sex again, but this time it was with people from my school. Yes, I said people, as in more than one. At that age I really wasn’t aware of the dangers of sexual transmitted diseases or sexually transmitted infections. I had no clue it was serious enough that it could kill me, so at that age I was having sex with anyone I wanted to have sex with. I didn’t have my first real relationship until I turned 16, so I was just going around giving up something that was so sacred and precious. I had to find out on my own about the dangers of sex. I never took it seriously until I caught a STI. At the age of 15 I realized I was a sex addict. It was like that was the only thing I wanted to do. For a long time I hated myself. I didn't know what was wrong with me. I didn’t know how to heal from getting raped, I didn’t know who to talk to because my mom used to tell my business to her friends, so I never wanted to tell her anything. When I got raped the first person I told was my sister. My sister told my mom and that’s how she found out, but then she went and told a whole bunch of people. At the time I didn’t know how wrong my mom was, but something in me didn’t trust her for a reason. When I really needed my mom she wasn’t there, but she was there when she wanted to be. She was always caught up in her relationships. She was always caught up with her other family members. It felt like she only cared about me when she felt like it. Growing up I really had to learn how to communicate my feelings on my own, I had to learn how to say no to sexual activities, and I had to learn who I was on my own. My whole life I was alone. This is not a bad thing and it’s certainly not the worst thing in the world because I got through it. I’ve learned from it and I apply a lot of what I learned to my daily life. I realize self love comes before anything and anyone else. I now know I shouldn’t allow anyone to touch me in that way if they don’t genuinely care about me.

I learned growing up that sex is very important. It’s not something you should play with because there are a lot of unhealthy people. There are a lot of people who will not tell you they are carrying something. There are a lot of people who genuinely don’t care about themselves, so I had to realize that they definitely don’t care about me. There are people who just care about themselves and no one else. Life can be hard, but it doesn’t have to be if you just continue to love yourself. If you are aware of what types of people to stay away from nine times out of time your life will be ten times better. Sometimes you shouldn’t even be around some of your family members. I realized my happiness comes first. The only thing that matters is the way you feel.

Receive stories by Isis Lyons in your feed
Isis Lyons
Read next: I Knew A Girl Once