by Ellie Travica 2 months ago in advice 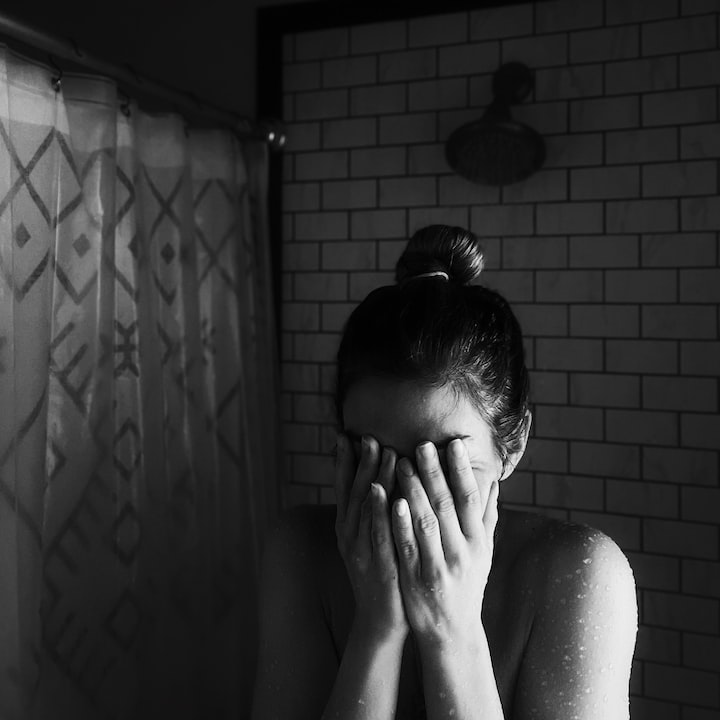 Photo by Meghan Hessler on Unsplash

Imagine one day you're walking around living your life like nothing's wrong, then something happens that changes your life forever. This is what happened to me.

My twin sister and I both have epilepsy. If you're not familiar with the condition, basically it's a condition of the brain where you're subject to seizures depending on how serious or mild your condition is. Luckily for both of us, our seizures don't happen too often. Every seizure I've ever seen my sister have, my mum was there to take care of the situaiton. Until she wasn't.

It was a warm spring day at school back when I was 12. My sister and I were both getting our books out from our lockers which were next to each other. I remember her looking at me and saying "can you help me open my locker, I can't see anything." At first, I laughed and then she fell. Thank god we were close to the ground and I caught her. I knew what I was supposed to do but this seizure was like nothing I've ever seen before. She lost full control of everything, including her bladder, and was thrasing around inside the locker bays with about 100 year 6 kids watching. I had never experienced panic until then and I didn't know how to deal with it. I asked her friend to stay with her and I ran to sickbay for help, simply because I coudln't bear to watch.

I never understood the repurcusisons of that day (and another day a few months later where once again, mum wasn't there to help me). When I was 17, I started having feelings of depression and anxiety until one day I was hit with full blown panic. I was housebound. Actually no, I was bound to only feel safe if I was with an adult. The years of suppression had caught up with me and at 17 I couldn't do anything unless I was with mum - my 'safe person.'

I thought I was going mad. I was supposed to be entering the prime of my life but instead, I was bound wherever my mother went for fear of something like what happened to my sister happening to me. I was seeing a psychologist but I didn't know how to express what I was feeling because it just seemed so stupid.

I slowly was able to go back to school after about a month of serious fear, but my whole life was different. The symptoms of these panic attacks felt just like the start of a seizure does, so whenever I panicked I thought I was having a seizure, even though I wasn't. This fear was paralyzing.

After years of suffering and research, I finally managed to pinpoint my condition. I struggle with a condition called agoraphobia. While it's commonly perceived as 'being housebound' or 'being scared to go outside,' this isn't actually the case, rather a small portion of a condition. My agoraphobia affects me in the way that I fear having panic attacks. I once saw a definition for agoraphobia which I found so fitting and that was that it's the fear of fear. The things I know which set me off include:

- Being in situations I can't 'escape' from, including planes and even sitting in the middle of rows at movies and concerts, as well as not knowing where the exits are in foreign places

- Driving in places foreign to me, in case something happens and no one is there to help me

- Being without my water bottle - lots of agoraphobes have a 'safe person' or 'safe object' and while it was my mum all those years ago, it is now my water bottle I rely on

While the list goes on, these are the main categories things usually fall into. Dealing with panic is so hard - especially when you're so scared you're going to have a panic attack that you essentially talk yourself into having one.

There are so many different layers to this condition that I might enter them into some upcoming posts, including how I manage these panic attacks, what's worked for me and how I went from being housebound to a (nearly!) functioning human.

For anyone struggling, I'd love to hear from you and bond over this crippling condition.

Receive stories by Ellie Travica in your feed
Ellie Travica
Read next: You Can Work Through Depression and Anxiety