Pandemic? The Coronavirus Terrifies The World

by HowToFind .com 12 days ago in health

Are we all going to die?

What is the coronavirus?

Coronaviruses are a very common type of virus in animals such as camels, cats and bats. Sometimes they also infect and make humans sick, especially in the respiratory tract.

In fact, the common flu belongs to this family, as does the severe acute respiratory syndrome (SARS) that caused panic around the world in 2003 and killed 800 people; and the Middle East Respiratory Syndrome (MERS) that became known in 2012.

This new strain is technically called 2019-nCov, but is better known as the new coronavirus or Wuhan coronavirus. This is because it has never been identified before.

In that sense it is different from others in the family that circulate among humans and cause among other things the common cold. However, a couple of studies point out that the genome of the new strain is 96 percent similar to that of SARS.

Coronaviruses get that name because when scientists look at them closely in the laboratory they have a membrane with little spines sticking out of their shell and it looks like a king's crown or the crown of the sun.

How did the coronavirus start? 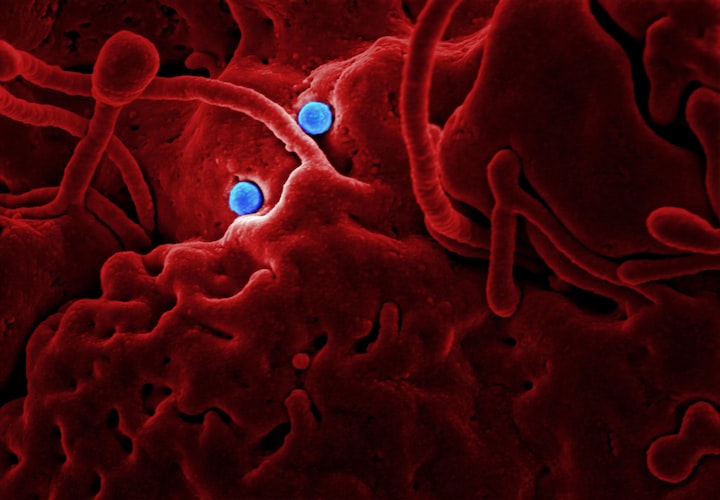 The epidemic of the new coronavirus began in China in late 2019. According to the latest reports, in mid-December some patients in Wuhan, a city of more than 11 million people in central China, began presenting to hospitals with a range of symptoms such as fever, shortness of breath and cough.

At first it looked like viral pneumonia or one of those severe winter flu conditions. However, doctors became suspicious and soon rumors began to circulate among them about a mysterious virus.

According to some sources, by December 26, scientists established that it was a coronavirus very similar to SARS. But it wasn't until December 30 that city officials learned of the case and notified hospitals of a pneumonia of uncertain cause, omitting the word SARS so as not to create panic. They were investigating 27 cases at the time.

On January 8, The New York Times reported that Chinese researchers had identified a new pathogen behind a mysterious illness that had sickened 59 people in Wuhan.

The cases were associated with a seafood market where there were all sorts of live animals, which closed immediately. The site was located very close to the train station, a circumstance that probably helped its spread.

But a study published in The Lancet that analyzed the first 41 hospitalized patients established that 13 of the 41 cases had no link to the seafood market. Thus, the market may not have been the source of the virus.

Which animals did the coronavirus come from?

Bats are the most suspect because they coexist with many viruses including coronaviruses. But it is possible that it reached humans not directly from these mammals but through an intermediary animal.

It was initially suspected that it could be a snake, but that possibility was later ruled out and it is suspected that the intermediary was a mammal. Today, this last fact is not known for sure, although knowing it would help to attack the disease.

In the case of SARS it was said that it came from a type of cat that they eat in China and banning that meat was part of the policies to avoid further contagion. The destruction of all the meat on the market ended all the evidence, which makes it very difficult to investigate now.

It is common for these viruses to cross the species barrier and pass from animals to humans. Past outbreaks such as SARS have apparently also left these live animal markets.

MERS, however, is transmitted to humans by camels, which is why it is more difficult to control these outbreaks as it is a work animal in these countries.

Why is the coronavirus dangerous? 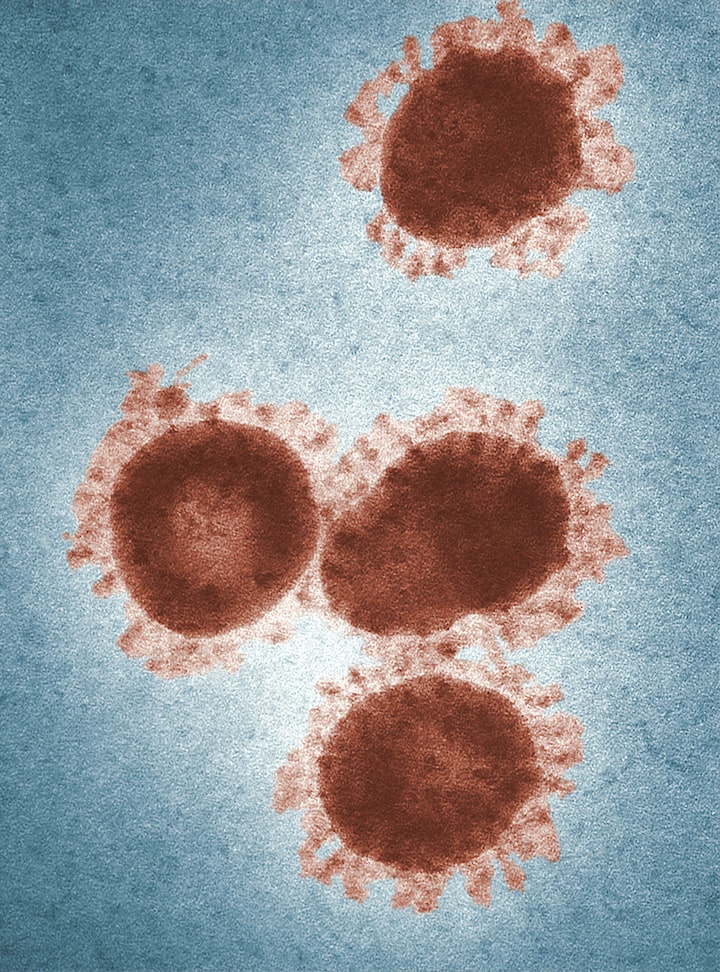 The virus has caused at least 28,200 cases in China and 17 other countries, of which 565 have died. However, many believe that these numbers are higher, making it difficult to know the exact death rate of the virus. For now, it is estimated at between 2 and 3 percent.

It's also highly contagious. That's why there's reason to be concerned about the threat. Some experts have tried to gauge the danger by comparing the outbreak of coronavirus with other viruses commonly circulating in the world, such as influenza.

To get an idea, according to the WHO, influenza has caused between 3 and 5 million severe cases of flu and between 290,000 and 650,000 deaths from respiratory causes.

That has led some infectious scientists to say there are many other complicated viral diseases that no one talks about, but that doesn't rule out the Wuhan coronavirus as a concern that needs attention.

How is the coronavirus transmitted? 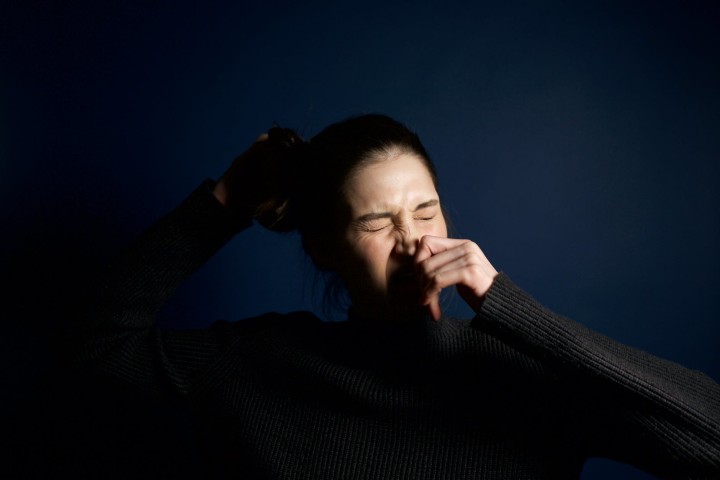 Most respiratory viruses are transmitted through sneezing and coughing. In these circumstances, infected patients shed small droplets of the virus, which may reach the respiratory areas of other people.

However, it is suspected that patients who have been infected with this virus and are not yet showing symptoms such as coughing and sneezing may also be transmitting it.

In fact, there have been cases of people who, not knowing they are infected, go out and work and live a normal life and may be spreading it to others. One case, reported in the New England Journal of Medicine, revealed this. It involved a Chinese woman who had business visits with people in Munich, Germany. That makes it more difficult to contain the spread of the virus.

Sick people can be confined to their homes and avoid contact, but those who appear healthy but are infected would be unknowingly infecting new patients.

How to prevent getting the coronavirus?

The coronavirus is transmitted from person to person, which means that an important measure to avoid contagion is to stay away from those who are sick.

Another measure may be to wear a mask if you have a respiratory condition. This may protect those around you, but also the wearer, from getting new infections. If you are not sick, these masks help protect you in crowds.

However, there is a big debate today about the benefits of face masks because they may not filter all the air a person breathes. So the best alternative at this time is to wash your hands often during the day, avoid touching your face and keep a safe distance from anyone who coughs or sneezes.

Lies and truths about the coronavirus 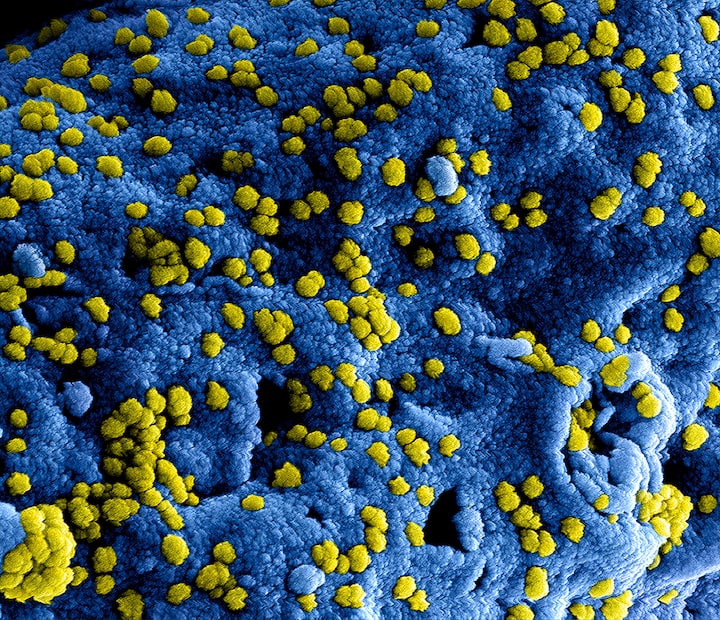 That people walk down the street in China, convulse, fall to the floor and no one picks them up, and that the amount of Chinese on the streets is terrible. That news is not like that.

It only happened with one individual who collapsed on the street and was picked up by paramedics. This type of information is an irresponsibility of some media that have wanted to exaggerate the crisis.

Another problem is the way statistics are read: The news talks about what percentages of deaths and mortality rates but does not explain where those numbers come from.

It is important to stick to what agencies with the WHO, the CDC, the Ministry of Health say in order to be well informed.