Living in my living room

BA
by Brian Anonymous 13 days ago in decor

The place I spend most of my days. 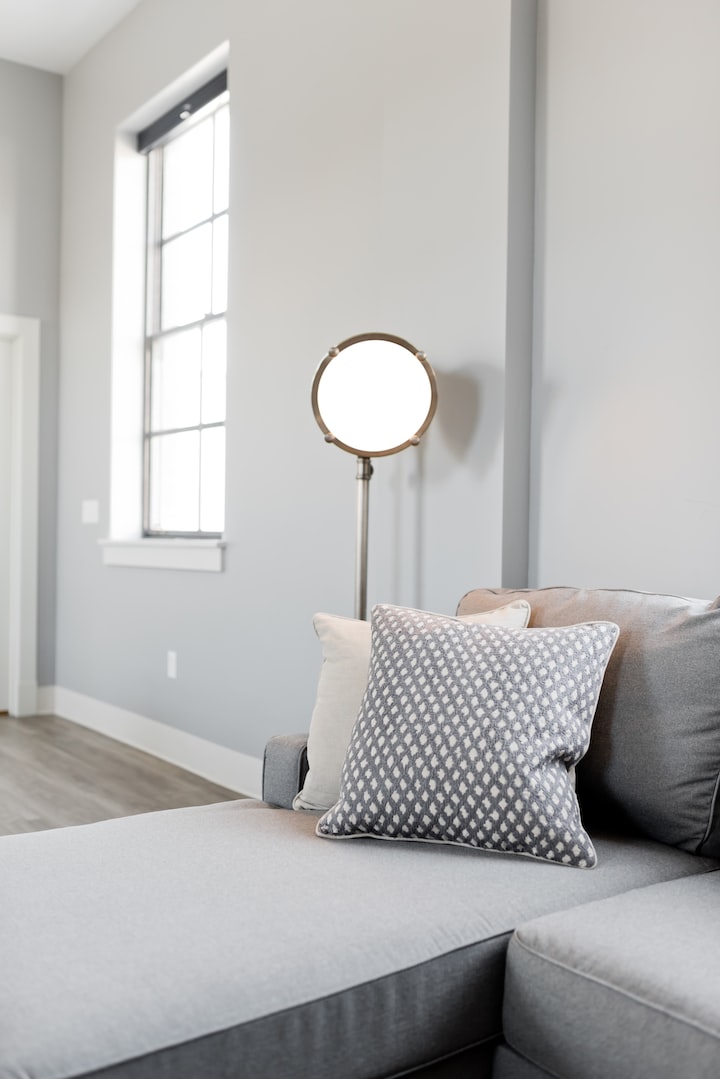 Photo by Adam Winger on Unsplash

I found the weirdest time to buy a home. It was just after the huge market crash of 2008. I wasn't too sure what I was doing and there were a lot of people that had advised me not to do it. In the end I'm glad that I did it because it's really grown on me. This house has really become a real part of me after so many years and that's through tons of changes in my life and redesign.

My house is modest, it's not the biggest and it's not the smallest. Living by myself it sometimes feels like there's too much house for me but you'll learn that you can fill up rooms with stuff in no time. One of the places that I always end up is my living room. It's an open concept where I'm supposed to have a dining area but I've pretty much amalgamated that into a living quarters.

I remembered the first thing I wanted to buy was a large TV. At the time 3D televisions were all the rage so I got this 55 inch 3D TV for my living room. As an avid gamer I had to get the latest and greatest at the time. A friend of mine had recently moved out of town and had to get rid of his furniture so I bought it all up. There's my couch and TV stand. I went to Ikea to buy some book shelves for movies and games. That was my setup for quite some time.

Through the years my living room had changed. Another friend of mine had donated his speakers to me and that prompted me to buy a home theatre receiver. The sound was booming, I loved playing games and watching movies in my living room. Sometimes I'd prefer watching it in my living room than going to the theatre.

I've had tons of heart to heart conversations in my living room with people in my life. There's so many memories shared in my living room and sometimes I reflect at my living room. I can reenact certain moments in my life by just looking at the certain parts of the room. Usually it's always on the couch. I'd remember who was sitting where and I just get nostalgic at all the good times we spent here. In some ways it's helped me during the pandemic because of all the fond memories I have in this living room.

Over the years I would continually grow my movie and game collection and those bookcases started to really fill up. Today it's stacked with CD cases of tons of games and movies that I rarely watch because of the new streaming services that we have now.

Not too long ago I've made my newest additions to the home theatre with a new TV and receiver. The TV is even bigger than it was before and the receiver is more bombastic with even more speakers. It's the ultimate setup for me and yet when I sit in my living room I don't watch or play anything as much as I used to.

Sometimes I just sit in my living room and just contemplate. I listen to music and just take it all in. My life has changed so much over the years and yet this is my go to room. The memories envelope me and I get nostalgic every time I sit on the couch. I kind of fear the time that I have to replace my couch. It's starting to lose it's sturdiness and starting to sag. I don't think the room would be the same without it.

I'm starting to understand how people grow attachments to inanimate objects. I used to think that they're crazy but it's the memories that you shared with it. So many highs and lows were spent sitting and lying down on that couch. Tons of my friends have slept on this couch. I can't count the stories that have been shared on this couch either. It's become part of my life but only in memory. When I have to get rid of it I realize it will be a new chapter in my life.

After some reflection I realized that my whole living room has always been based on the placement of my couch. Everything is directed towards the couch. The speakers and the TV are all directed toward the couch. Even the artwork and the spines of the CD cases can be viewed from where the couch is. It's where I directed myself to be throughout my time here in my house. It's no wonder it's the place I spend all my time.

I have tons of opinions that change constantly. I watch a lot of movies and play video games.