by Utkarsh Sinha 2 years ago in science 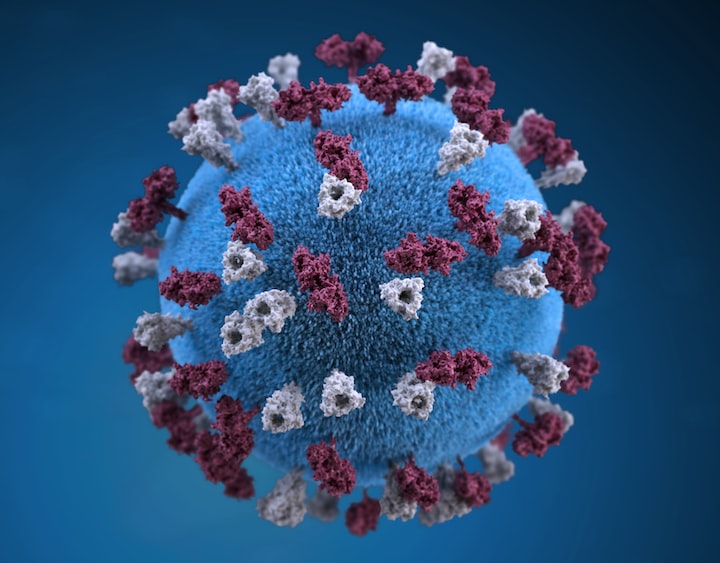 The danger of measles infection is not limited to its observable symptoms or the fact that it's highly contagious, it's something way beyond this. One of the most priceless commodity of our body is the immune system and the memory it has acquired after being exposed to various pathogens over a period of time. Now, measles virus is especially dangerous because it has the ability to destroy the immune memory from previous infections.

Recently, studies were conducted on the immune systems of children who were unvaccinated for the measles virus. This study was done to determine whether measles alters the immune system memory. Samples were taken from 77 unvaccinated children who contracted measles during a 2013 outbreak in the Netherlands before and about two months after laboratory-confirmed infection and analyzed. The results obtained from this study are terrifying. Those who had been infected with measles endured a loss of 11 to 73 percent of their antibody repertoire, while the immune systems of those who were vaccinated were not impacted at all.

Two research teams , one led by scientists at the Wellcome Trust Sanger Institute, and the University of Amsterdam and the other investigators at Harvard Medical School, Brigham and Women’s Hospital, and the Harvard T.H. Chan School of Public Health have found that the disease can wipe out the memory of immune system which forces the person to a greater threat when attacked by other pathogens. Here are the papers for reference:

The study reveals reveals a greater threat about world health and well-being. This is due to the fact that the rise in cases of measles could have a sweeping impact on overall health, as spikes of other diseases will be likely after a measles outbreak.

The biggest takeaway of this study is that measles is really much more detrimental to the immune system and overall childhood health than we had previously recognized. It not only destroys overall immune function for a few weeks as children recover from the measles virus – something that has been known for a long time – but this study shows that it also prevents children’s ability to defend against pathogens they should have been equipped to deal with over the long term. This study really drives home the real importance of measles vaccination.

It is the most unique and the most threatening feature of the Measles virus by which it can reset people's immune system. During the acute phase of infection, measles results in immune suppression through a process called immune amnesia. Studies have revealed that the measles virus replaces the old memory cells of its host with new, MV-specific lymphocytes. Consequently, the patient emerges with an increased vulnerability to all other pathogens.

This means, after contracting measles a person can be particularly at risk of a lot of flu and disease which they previously immune to. Although, it possible to rebuild the antibodies but will require the person to be re-exposed to the pathogens, which could take months and years. It's a difficult process to reset a person's immunity system and poses several health risks.

Therefore, there's a greater need to emphasize the need for widespread vaccination not only to prevent measles but also preventing the weakening of your immunity system. Since the advent of the vaccine for this disease, approximately 21.1 million lives have been saved with the number of cases dropping by 80%. Yet, this study has revealed how important vaccination is to save lives from this and potentially, many other diseases.

Tinkering with my writing skills day in day out. I'm a person who likes quality over quantity. Stay tuned!

Receive stories by Utkarsh Sinha in your feed
Utkarsh Sinha
Read next: Best Bone Marrow can Help You To Increase Your Life Span