by Say Yes to Nourish 8 days ago in wellness 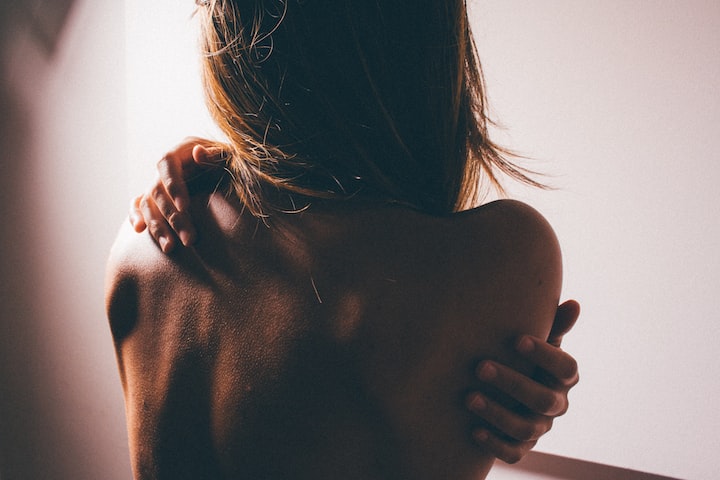 Photo by Romina Farías on Unsplash

If you work, read or live within the period health world I can guarantee you’ve heard about endometriosis. And I’m not going to lie to you – it gets a bad rep and has some awful myths around it.

The first one being that it’s just period pain and it’s normal. If you have "endo", or know someone who does, you’ve probably heard this one in a doctor’s office and most definitely if your doctor is male (NOTE: not all male doctors are this dismissive but I’m a bitter, nasty woman feminist who fights for my patients’ right to appropriate period care).

Endometriosis is essentially a tissue disorder, in which endometrial glands and stroma-like (i.e. NOT the same as the lining of the uterus) grows outside of the uterus. It typically impacts the ovaries, fallopian tubes and tissues lining the pelvis, but it can also impact the bladder and bowels. It affects 10-15% of women of reproductive age, and 70% of women experiencing chronic pelvic pain. Just like PMDD, we don’t have enough information about the occurrence of endometriosis in nonbinary and trans folks and so this may be similar, greater or less.

The average time to diagnosis is 7 years – and if you know me from my work, you’ll know this leaves me enraged and heartbroken. I cannot fathom seven years of unbearable pain, both during my period and in-between. Symptoms are often reported as early as adolescence and are sadly dismissed as “normal” period pain, leaving them without the right treatment and potentially to struggle with a more severe condition and infertility.

Symptoms can include bleeding between periods, painful periods, painful intercourse, and pain occurring with bowel movements and urination. Some individuals may be asymptomatic, and only present to their provider’s office when they are having difficulty conceiving.

There are four grades to classify endometriosis: minimal (Stage 1), mild (Stage 2), moderate (Stage 3), and severe (Stage 4). This system aims to classify how severe the condition is with regards to the number of lesions and how deeply the body is infiltrated. This may also help to direct the plan of care – whether this is symptom management or extensive surgery to remove not only the uterus and ovaries, but also other lesions that impact other body systems.

We don’t really know why endometriosis happens. There doesn’t appear to be one specific trigger, and genetics can play a role just like other chronic conditions. There’s some thought that an earlier period start, “retrograde menstruation” (menstrual blood and tissues “flowing backwards” into the reproductive system) and shorter length of menstruation may be contributing factors. Of interest, given that I’m a weight-inclusive and non-diet period health dietitian, research has shown that higher BMI (as much as it’s a garbage marker of health status) has a lower incidence of endometriosis – we don’t know why, but this association exists!

How do we treat endometriosis?

Some individuals may be prescribed birth control to regulate menstrual cycles, and can also be used to prevent a period entirely – taking birth control continuously without using the placebo or “sugar pill” can prevent a period from starting and therefore controlling the severity of symptoms. This may maintain blood concentrations of synthetic estrogen and progesterone without the fluctuations that occur in a natural menstrual cycle.

Surgery to remove endometrial lesions is the most effective mode of treatment compared to endometrial ablation (think of plucking out eyebrow hairs vs. trimming them – one removes the root of the lesion and the other removes the top layer). Removal of the uterus and ovaries (fun fact: traditionally called a hysterectomy as it was thought hysteria originated in the female uterus - "hysteria" translates to "wandering womb") has not been shown to be the most effective as endometriosis recurs in 5-15% of cases.

Non-surgical management options include pelvic floor physiotherapy, adequate and tailored nutrition strategies, and counselling. There are more and more groups connecting to provide support with endometriosis, and having like-minded folks reduces the loneliness that makes endometriosis so challenging to navigate.