10 Vaping Facts You Need to Know

by Hannah McSorley 5 months ago

With rising concerns about the alternative to traditional cigarettes, here are 10 vaping facts you need to know.

With recent news circling about vaping-related illnesses and possible deaths, many are beginning to question the safety of vaping and e-cigarettes. This week, the Center for Disease Control and Prevention issued a report about lung diseases in the US, and they recommend that people avoid using electronic cigarettes while these cases are being investigated.

Those hospitalized are mostly otherwise-healthy youth and young adults who had used a vaping device with weed or nicotine or both within the last 90 days. Their symptoms look like bacterial or viral pneumonia—but doctors aren't entirely certain what is causing all of these cases, or how to best treat these patients as of yet.

Many claim that electronic cigarettes help people quit smoking cigarettes, since they receive a smaller amount of nicotine, helping them wean off of cigarettes—however there isn't science yet to back this up.

With the popularity of vaping devices rising in recent years, especially among adolescents, it's best to be informed of what exactly these young people are doing. Here are 10 vaping facts you need to know.

1. The vapor is made of various substances. 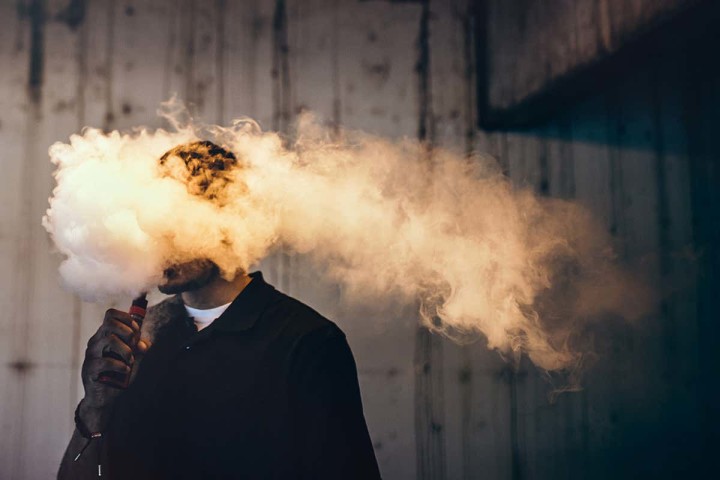 E-cigarettes produce vapor that's made up of ultrafine particles of particulate matter—meaning the vapor can include a mixture of things like nicotine flavorings, glycerin, propylene glycol and even heavy metals and known carcinogens.

Depending on the manufacturer, the liquid that's bought for the vaping device can differ from one user to the next—and each one could contain harmful chemicals.

2. E-cigarettes only first entered the mass market in 2007. 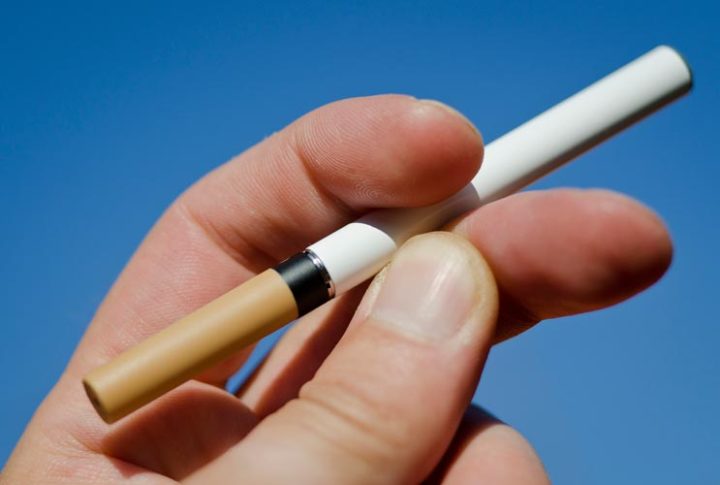 3. They're seen as less dangerous than smoking. 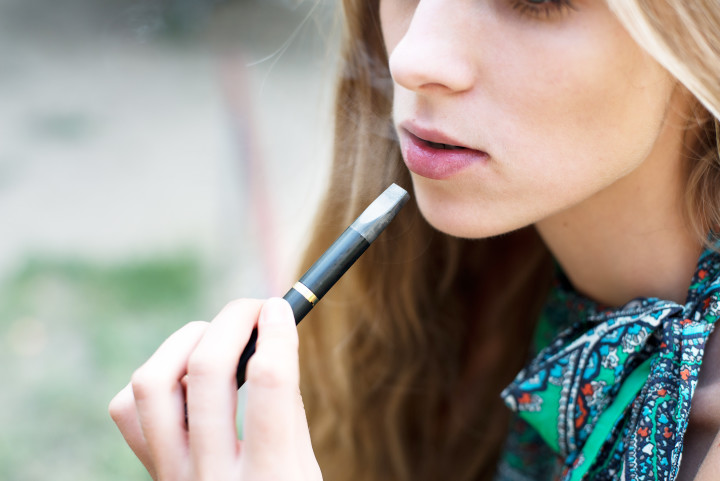 Due to the fact that an e-cigarette involves the use of a smaller amount of nicotine for the user than a traditional cigarette, many people believe that vaping is the safer choice. However, they may only seem like the safer choice because so little is known about the long-term effects on health outcomes.

That being said, cigarettes contain over 7,000 toxic chemicals, whereas vape pens expose you to far fewer. For long-time smokers especially, vaping is a better alternative, and for some, it could be a lifesaver, because it allows smokers of traditional cigarettes to decrease the amount of nicotine they're ingesting.

4. Vape pens are just as addictive as cigarettes. 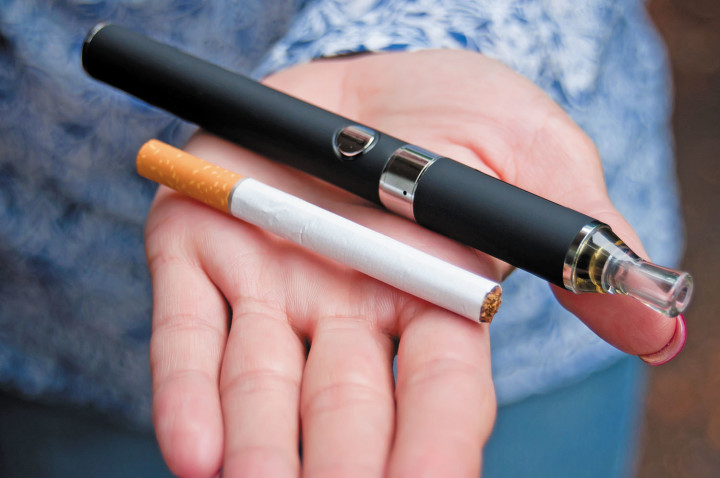 While some may argue that vape pens are safer, it turns out vaping is just as addictive as smoking. Both still involve ingesting tobacco products, which means both can become addictive for vulnerable users.

5. Vaping is popular among teenagers. 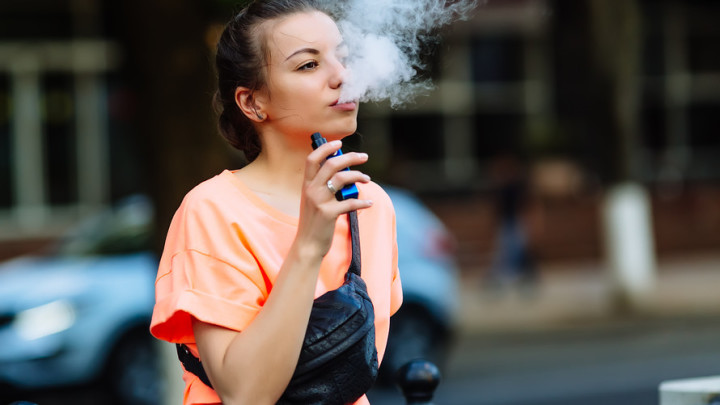 Vaping is very popular among adolescents for a few reasons. First of all, the flavor cartridges come in flavors like bubble-gum and cotton candy, which some worry may increase the likelihood that teenagers will find the vaping experience enticing. Additionally, vaping is cheaper than smoking. Many vaping devices are rechargeable, meaning, after one upfront price, the user only has to pay for flavoring cartridges, which can often last longer than a pack of cigarettes. And finally, there is the argument that vaping is safer than smoking cigarettes.

6. Vaping cannabis can heighten the effects the user feels. 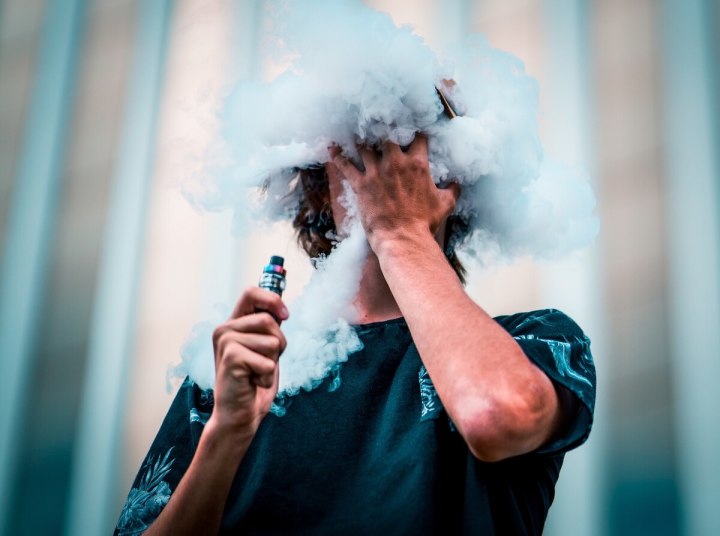 Research has been done to look at the effect of smoking cannabis using a vape device versus other methods of smoking cannabis. Due to the way a vape device heats the flavor cartridge, the THC reaches a temperature that releases the mind-altering compounds of the plant. For first-time users especially, this can create an increasingly heightened and intense experience.

7. Vaping can affect brain development in teenagers and youth. 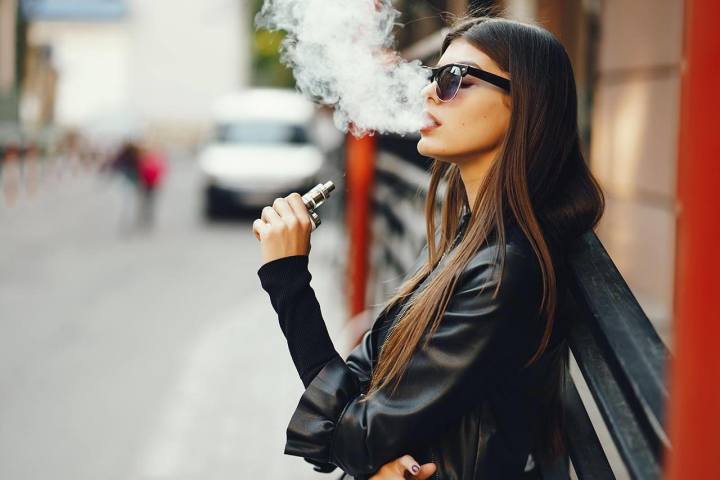 One reason to be concerned about vaping and the fact that it especially appeals to people under the age 25 is that the chemicals used in vape devices can affect brain development in adolescents. Growing brains are more vulnerable to the addictive substances in vaping devices like nicotine, which can affect the nervous, cardiovascular, and respiratory systems. Teenagers that vape can have issues with memory, concentration, learning, and their mood.

8. The JUUL is the newest and most popular vaping device. 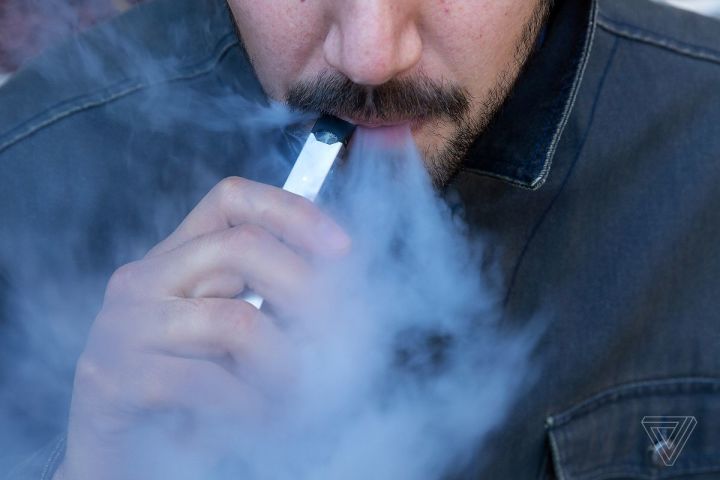 Photo courtesy of The Verge

Currently, the most popular and well-known device is the JUUL. These are small and discreet—they look like a USB drive, and they take up 72 percent of the market share of vaping products in the US. They're a device to think about as they dispense a high dose of nicotine. One flavor cartridge for a JUUL has been seen to contain as much nicotine as a whole pack of cigarettes.

9. There are four generations of vape devices. 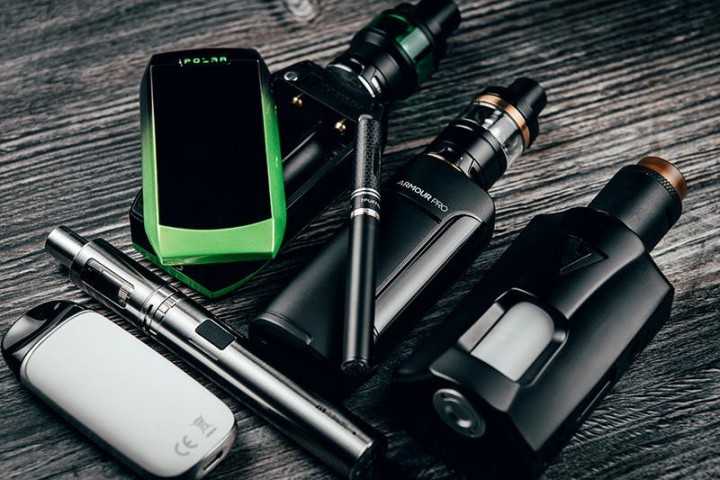 The first generation of vape devices looked pretty similar to traditional cigarettes, but they had a shorter battery life than later devices. The second generation are known as vaporizer pens—or vape pens—and these are slim like a pen and can be disposable or rechargeable. The third generation are known as MODS, or mechanical modified nicotine delivery systems. These are usually larger, have a better battery life, and can give the user more nicotine than the previous generations could. And the fourth generation vape devices are called JUULs, and these are very small—these are the ones that look like a USB, and they can deliver a larger amount of nicotine than any of the previous generations.

10. The current medical cases can't be linked to a specific product or device. 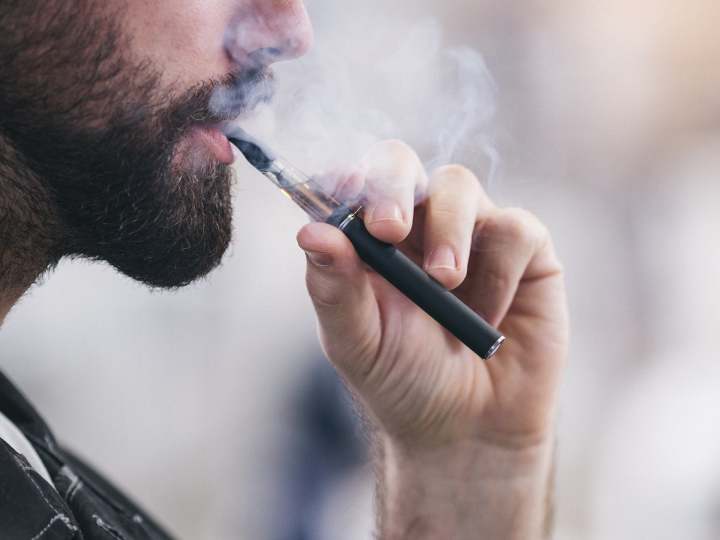 Photo courtesy of The Independent

Since the chemicals contained in a vape can vary from one device and one cartridge to another, it's difficult to try to nail down what exactly could be causing all of these health issues. For this reason, the Department of Health, the Food and Drug Administration, and many other public health organizations have stated that the best way to avoid any of these negative health outcomes is to stop vaping.

With these health cases in the news, and with growing concerns about the safety of vape devices, the best tool you can have is knowledge. Hopefully with these 10 vaping facts that you need to know, you'll be better prepared to make informed decisions and to encourage healthier decisions among the young people that you know.