by Maranda Sword about a year ago in humanity
Report Story

No one knows who I am 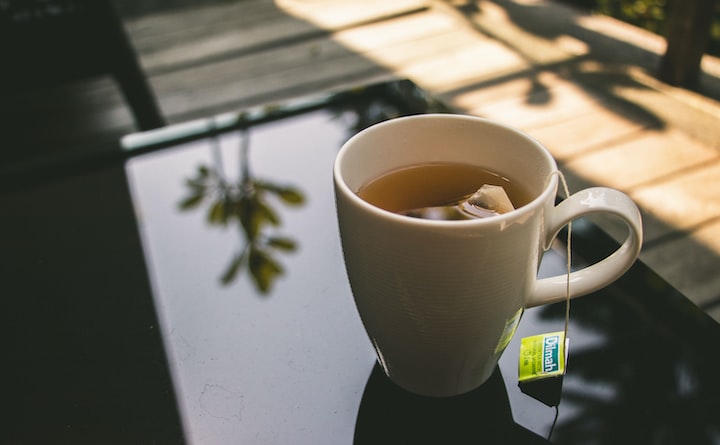 Photo by Cibao Chua on Unsplash

“Ah, thank you.” I smiled as the waitstaff placed a cup of tea in front of me on the table. I liked to come to this little cafe. It was a wonderful place to just watch people and I didn’t have anything else planned for today. That was one of the joys of not having to work anymore. I know there are people around me who need to work their hours away but I had already done my share of work thank you.

The work that I did in my past was very tedious to say the least. Mining is not something that I would recommend for everyone. If you don’t have the right mentality for it then it will break out. To do a really good job of mining you either need to be very skilled at it or get lucky by finding a rich vein. I was fortunate enough to have both happen to me. Was I the best at mining? Absolutely not because I know there is always someone better than me.

When I found the vein that I mined I didn’t really tell my friends and family. I wasn’t ready for it to be known by others and they would want in on what I was doing. I just kept my head low and chipped away until I had a healthy amount to live on. As with all things however other people found what I had found as well. In the beginning when it was just a few of us there was no real issue, it was when the masses started that I quickly finished and got out.

I picked up my cup of tea and happily sipped as I watched a person outside of the cafe get on a bicycle and peddle away. They could have been going or doing anything. I liked to imagine sometimes what the rest of their day would be. For this individual I pictured them going to the grocery store to get their weekly groceries. Perhaps splurge and get that new juice they had been hearing of. I also liked to imagine what people might imagine if they were watching me. Perhaps they thought I was just on a lunch break or a freelance writer or waiting for a friend. I doubt anyone ever got close to the truth.

I finished the cup of tea and considered what I would do for the rest of today and the rest of my life. I tried to do something different from time to time because otherwise I would be so bored. Perhaps I could get a small boat and see what life at sea was like. Not someplace cold though. I have not tried to live in a small house in a rural area yet though. Both sounded like grand things to try. I watched a person walk out of the store across the way and decided that if they turned to their left I would get a boat but if they went to their right I would look into rural life. I could handle either and having a random chance pick which one was exciting. They might not know it but this person was about to pick my new adventure.

I watched as they adjusted their bag and found myself on the edge of my chair. As they went about their way I smiled and settled back into my seat. I was ready for this next adventure and looking forward to it. I like to refer to myself as Satoshi Nakamoto sometimes. A fair number of people have heard my name but that does not mean they know me or what I am doing right now.

More stories from Maranda Sword and writers in Humans and other communities.