by Maranda Sword about a year ago in bitcoin
Report Story

An idea from a chat room 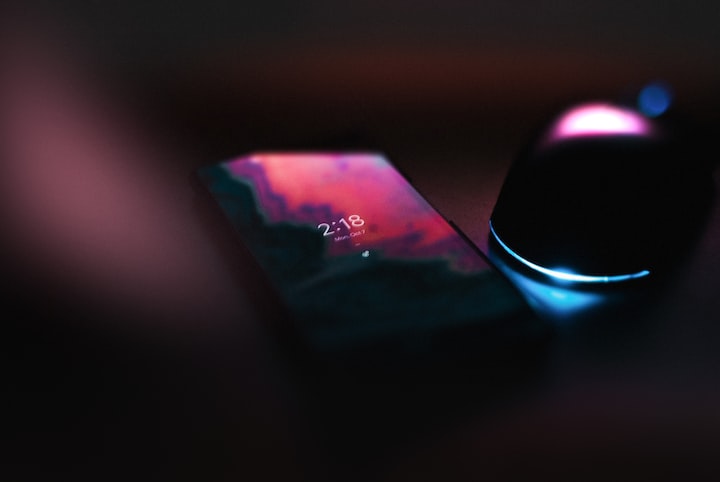 Photo by Akshar Dave on Unsplash

I watched the computer screen with excitement as the numbers just kept climbing. One thing that people could say about me was that I liked to do the impossible and they would be correct. What did I do that was impossible this time you ask? Well I created a digital currency that could be traded for real money. I got the idea because I played online while I was a teen often. Game and forum sites like Neopets, Runescape, and Gaia Online. I always saw people talking about buying the gold or points from other people with real money and figuring out the logistics of that. Well this was the same thing just better.

I know that some people would not understand this new form of transferring money but it would catch on. I figured it would work in the stock market because just like the point market it was a supply and demand thing. After a while I knew this demand would rise and I would win.

It wasn’t a hard thing to create. The idea had been in my head for a long time. Getting it to catch on only took a little convincing but then word of mouth happened and it took off. I remember when the idea came to me. I was chatting with some online friends in a chat room and someone was wanting to sell all their points on a particular site. There were some chats going on about how they should sell it for $1 a point or even $0.50 a point. I watched as it looked just like an auction and near the end they sold their points at $0.75 each. What struck me as genius though was afterward I saw this person in another chat room later and selling those same points for $1 each. With this as a model so to speak I figured it would make life way easier if it was all just in one place. So that is what I did just on a grander scale.

I started up a business that I decided to name bitcoins because it was all digital so it was all bits and pieces. I have to amuse myself somehow. Once the “business” was created getting it into the stock market was easy because I “needed” investors. After all that is all the stock market really is. People investing and selling investments. I will admit that for the first little bit of time I had to nurse and baby the stock but once it took off it really took off. See people might not know what the “business” was but they saw it was growing and that is enough for most real investors. They are always on the lookout for the next best thing and bitcoins was going to be it.

I figured I would watch the price for a while. Buy and sell and buy and sell. After all this is how you make it worth more right? Create the supply and demand until others do it for you. I would farm this little nest egg until I had enough money to live life decently. Not so much that people wondered who I stole from but enough that people wouldn’t think I broke either. A fine line to walk. Like the line of when to buy and when to sell. I don’t know how long I would have to farm this “business” but I was going to do it. Bitcoins would be what made me a legend and all because of a few online friends in a chat room selling website points.

More stories from Maranda Sword and writers in The Chain and other communities.