How my best friend ended our friendship 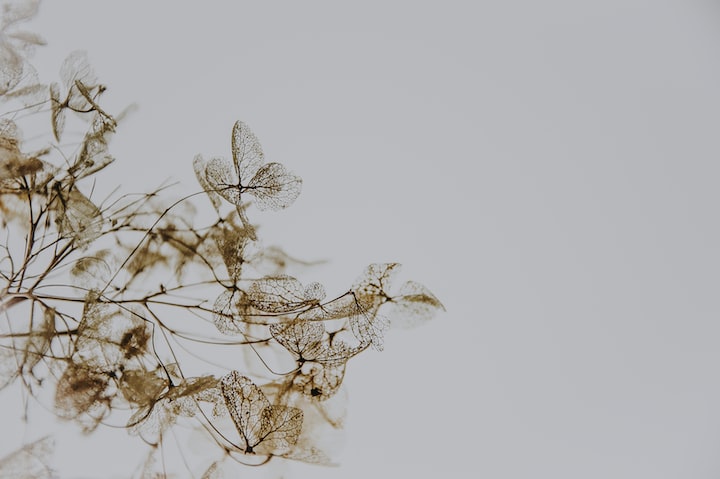 Three years. That's how long we had been friends. Three long years. Practically to the day. We'd been through so much together. We laughed. We cried. We shared the same experiences together. We'd go out on the town and have fun. We'd turn heads walking down the street together. We had thought about what we'd be like when we're old. We made a pact that in 10 years if neither of us were married or had children, we'd have one together. We made each other so happy. Then one day, he texts me " let's meet for coffee and have a chat".

I knew that something was up. We never meet to "chat". We have lunch or dinner. We go shopping. We walk through Central Park with iced macchiatos and split a pastry. We never just "chat". He was going to deliver bad news to me. I didn't think it would be the kabash on our friendship.

He had been distant lately. Busy with work. We used to be in the same event planning company. Then, I left and he stayed. We were across the country from each other for an entire year. Yet, nothing changed. We FaceTimed, texted, sent memes on Instagram and all that. We still remained as close as ever.

We hadn't seen each other for two weeks. The last time was for his birthday. God we had fun. But then, we always had fun together. We never knew what the day was going to bring us when we were together.

I picked a cute coffee shop on the Upper West Side to meet. I got there first and got a cappuccino. He came in, gave me a polite hug, and sat down.

I put my coffee down.

" So I've really been questioning our friendship and where it's going. In these past two weeks of not seeing you, I felt lighter. I feel like we don't have anything in common anymore. All we ever talk about is the past in the company. Back then, we needed each other and I feel like we don't need each other anymore. I don't have fun anymore with you. People in the company are asking me why I'm still friends with you and honestly, I don't know. I want you to know though that you literally didn't do anything. This is all me and how I'm feeling."

I asked him so many questions. I certainly wasn't holding him back. He was a rising star in the company. I never ever complained about my life to him. I was doing freelance work. Picking up small gigs here and there.

" Is it because I don't have a real job? That I've diminished so much in our world and you think that I'm not valuable anymore?"

He was lying. Of course that's what it was. His being associated with me was hurting his social standing in the company.

I did not want to loose the best friend I had ever had. We could put this "on hold". But I thought, as a person, I don't deserve that. I don't deserve to be put on a friendship waiting list. Because that would tell the world that I'm ok with that. And I'm not.

I told him exactly that. He said that I'm right, I don't deserve that.

I had just lost my closest friend. He didn't think I was worth his time and energy anymore. In his eyes, he was something and I was nothing. Well he has another thing coming. I didn't get the chance to tell him about what was coming my way. Just wait until he sees what I'm up to. All I can say is, when he sees what a success I've become, he will come crawling back for forgiveness. He will not get it. Because true friends don't do what he did.

I walked out of that coffee shop with tears in my eyes. I kept walking and walking. I eventually made it to Central Park. I sat down on a bench by a lake. Still crying. I called the other important man in my life. The one I had the affair with. I explained to him what had happened. He calmed me down. I won’t forget the words he used.

“ You shouldn’t be around toxic people.”

That was it. He was toxic. I put so much of my energy into his life. I always knew what was going on in the company after I left because of him. That’s what was holding me back. All the resentment I had for that company. I was free. Finally free. I had been gone from them for a year and a half and yet I still knew all the drama that went down. I will never know again what goes on there.

He did hurt me. He really did. He showed me his true colors. But, he did set me free.

More stories from Melissa Lenox and writers in Humans and other communities.