The Foundation to a Long-Lasting Marriage — Similar Religious Beliefs

by Eshal Rose 12 days ago in marriage

My father believes certain values are more important than love 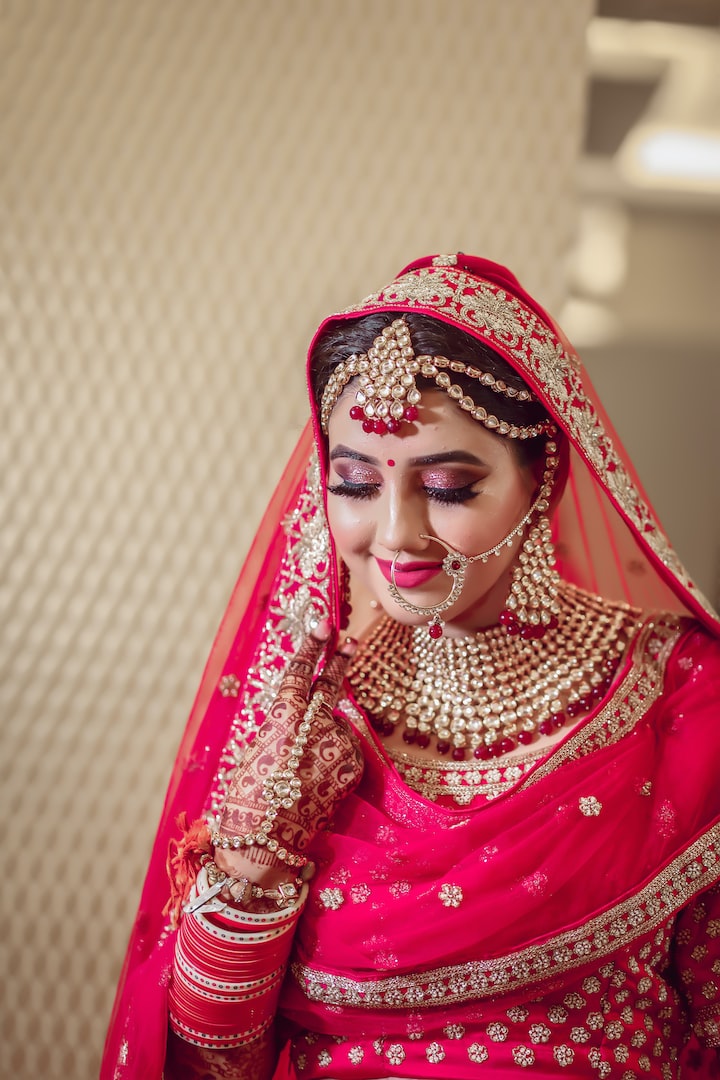 Photo by Alok Verma on Unsplash

The other day I had an interesting conversation with my father about marriages. As the talk progressed from finding a suitable groom to inter-caste and inter-religion marriages, my dad said, “Those will never work.”

My father and I have opposing views on most topics. I try my best not to engage when he goes on about his political and religious views. Wanting to hear his side of the argument, I asked him why he thought so.

“There are so many people in this world who marry outside their religion or even a foreigner. These are problems only if you think of them as issues. If two people love each other, why does it matter what religion they are? As long as they are compatible and committed to each other.”

“What love?” he said. “It is not that important. Your mother and I didn’t get married for love. Feelings can develop after marriage too. It’s easy to say all this, but in actual life, it won’t work out. Society will not accept.”

“People make it work in real life too!” I said, trying to get my point across. “Not everyone depends on the alignment of stars like you.”

“Yes, people get married like that. But it’s not for us.”

“Marry a Muslim or Christian? Absolutely not! Love can develop after marriage, but marrying outside your faith will only bring problems. And what will people say?”

“Yes,” I said, rolling my eyes. “The people. Shouldn’t forget their opinions.”

“It’s how our society is and what we follow.”

His perspective results from decades of conditioning.

India boasts of diversity — in culture, lifestyle, languages, and religion. We live in a country with over 9 major religions — Hinduism being the most dominant one, followed by Islam and Christianity.

With the diverse religious beliefs come the high levels of religion-related social hostilities. Riots and clashes between disparate groups happen to this day. Sixty years ago, it would have been a lot worse.

My father likes to remind us of a time when he was travelling by train through north India many years ago. As the train passed through cities, they received word of religious riots happening at the next stop. Hindus and Muslims were at each other’s throats, attacking mercilessly.

At one station, the Hindus were leaving their own and attacking others. At the next, Muslims were doing the same. As the train pulled in to each station, their safety depended on which group was winning the fight there. At one, my parents were safe because they were Hindu, and at the next, my mother had to cover her head, pretending to be a Muslim to save themselves from angry mobsters.

Faith is of utmost importance to Indians. For marriage, even more so.

When I talk to my father, it is clear he has no concrete proof of his claims. He admits it works, but for his own kids? Never. Living in a foreign land has done little to change what he grew up with. Societal conditioning runs deeper than we can ever imagine.

His views are ironclad and questioning them is not something he wants to do. “This is how the world runs, and we run along with it.” It is easier to blame the world than acknowledge the fact that his reality is not the only one.

I will agree to disagree with his point.

I agree with my father on some aspects of his perspective. Does different faith matter in a relationship? Yes, it does. It makes it harder for sure. More compromises, more understanding, more conflicts — these are unavoidable. When a core part of you differs from your partner’s, it is challenging.

Complex, but not impossible.

I believe there is no greater force in the world than two people in love, committed to being together. Religion plays an important role, but only if you let it be.

Millions of people marry outside their faith all across the globe. And they are proof that love prevails no matter what.

As I listened to my father, I realized how easily people fall into the trap of what society wants.

His answers make me want to scream in frustration. Why can’t he see that culture has skewed his views and opinions? His key point in the entire conversation was its implications in society — the shame such a marriage would bring.

“What is the point of marrying someone for love, when it brings shame to the family name?”

“What about your child’s happiness?” I shot back.

If I marry outside my faith, I will drag my family’s honor through the mud. Family honor is also crucial to us Indians. We have murdered men and women over said honor.

His views do not upset me. What angers me is the disinterest in opening his mind to other possibilities. The possibility of choosing love over differences — in marriage and other relationships.

Even with our marked differences, we hear stories of humans putting all of them aside in times of need. Unity in diversity is what our land stands for.

Some day, I hope I can change his mind about religion and love. I hope we all do.