Rediscovering the Beauty of Phone Calls

by Eshal Rose 12 days ago in love 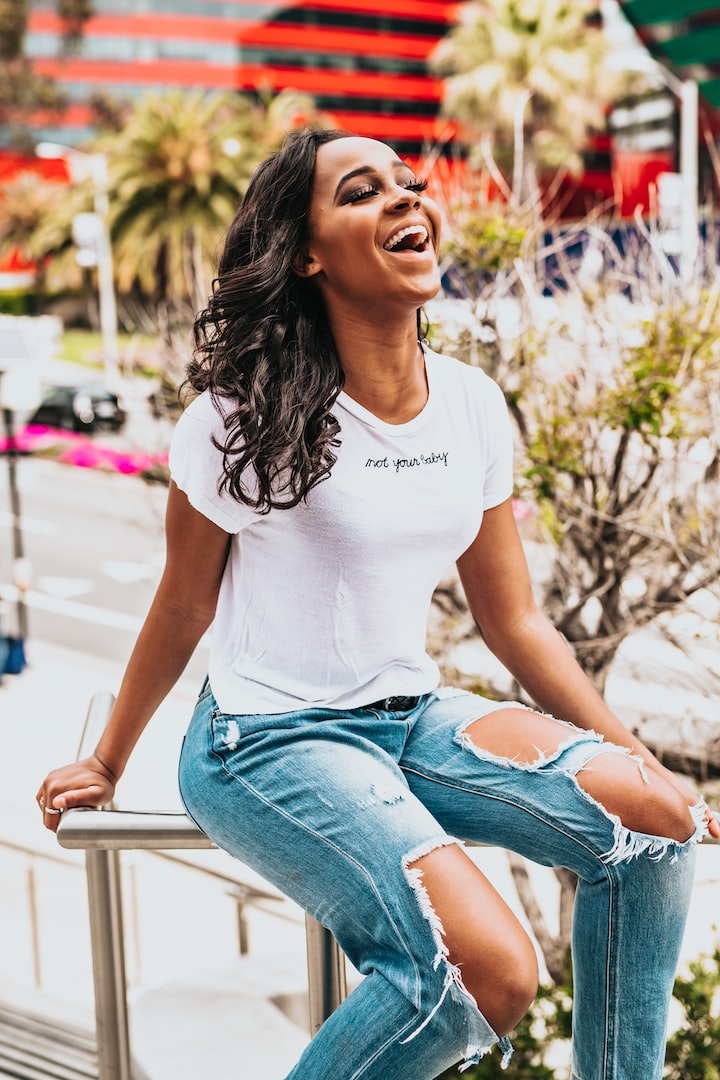 It was a Sunday night when the conversation happened. I stood near the window sill, watching the raindrops trickle down the glass pane, my phone pressed to my ear.

“Listen, I want to ask you something,” he said.

“Go on,” I said, anxiety settling in my chest.

From the tone of his voice, I could tell it was something serious. He hesitated for a moment before continuing.

“What do you mean? I call you. We are talking to each other right now, aren’t we?” I said, getting defensive immediately.

“We have been talking for over three months, and in all that time, you have never called me,” he replied, sounding troubled. “It’s just… I feel like I am the only one always calling you. You never take the first step. And it’s been bothering me a bit. I love talking to you on the phone more than texting. I want to know if you don’t feel the same.”

I racked my brain, trying to remember our earlier calls. Have I never called first before? I realized he was right. And I could see how that came across as a lack of effort from my side.

I loved calling people. I called both my best friends every single day after school. When I went to college, I kept in touch with friends through regular phone calls. Over time, it decreased significantly, as texting became the more acceptable way to check up on each other.

When I started dating my ex back in college, we called each other a few times a month. But it was still less frequent than I liked. This didn’t bother me a lot at the time since we met frequently. Two years later, when I moved to another country, I became progressively frustrated with his lack of interest in calling. The time difference and work schedule made things harder.

In one year of my long-distance relationship, we spoke on the phone twice. Each time I brought it up, he got angry.

“I enjoy texting more. It’s convenient. Anyway, you sleep when I am awake and work the evening shift when I am tired after office. There’s no time to call in between all this.”

After many attempts, I gave up. The more I tried, the more I felt like a needy, clingy girlfriend. Each time, the conflict got bigger. Demanding for a phone call made me feel like a nuisance to him, and as someone who hates conflicts, I let it be. Yes, our communication was in the easiest way to be misunderstood — text messages.

Slowly, I became a person who dreaded making and receiving phone calls. Other than the family, and sometimes close friends, I rarely called anyone. Why call when you can text? Texting was easier. It gave me time to think before replying. Hiding behind the screen became something comfortable. There was a certain detachment with texting that I enjoyed.

Without proper communication, the distance created enormous cracks within our relationship. A year later, I moved back to my country, hoping fervently to save my dying relationship. But the damage was done, and it wasn’t long before we broke up.

“I am the one who always calls you.”

I panicked. How do I tell him it was my fear of feeling like a nuisance that stopped me from calling? What if he thought I was making up lame excuses? I didn’t want him to think I was disinterested, but phone calls meant coming out of my hiding place with no time to formulate my thoughts before giving a response. To me, it meant being vulnerable.

“It’s not that I don’t like to call you. I don’t know how to explain.”

Taking a deep breath, I confessed how in my previous relationship, I had to beg my boyfriend to call me. I told him how it made me feel — like I wasn’t a priority to him. I explained that I never wanted to be in such a position again, where I felt like expressing a need was equal to becoming a pain in the ass for the other person.

“And I’m not used to it. I mean, you are busy most of the time, and I would be disturbing you,” I finished.

He stayed quiet for a minute.

“You know what, you are welcome to disturb me any time. I would hate it if you didn’t. When I am talking to you, I want to listen to your voice and reactions, and sometimes see your face too. So, I hope you will disturb me very much in the future. Because I will, for sure.” he said, a smile evident in his voice.

Throughout the next few months, I rediscovered the joy of spontaneous calls. Even though the first one was hesitant, soon we were calling each other regularly.

Without hiding behind a screen, I often blurted out the first thing to pop up in my mind. On many occasions, these were silly statements. Things I wouldn’t have ever said if I was texting. The way we laughed, the way we reacted to pulling each other’s legs, and even the way we sounded when we were upset or, in my case, on the verge of tears — everything was intensified on a call.

When he laughed, I could hear the happiness in his voice, and when he was upset, I could feel the pain too. This was something words on a screen could never deliver.

“Some things have to be said face to face,” he always says.

And I completely agree.

In a sea of grey text messages, your voice brings color.

Now, when I get a “Can I call you?” text, even from friends, my answer is an immediate yes. And if someone calls me spontaneously, I do not look at my phone in horror, wondering why they couldn’t just message me instead.

Many months later, he told me he had been apprehensive about asking why I didn’t call more often. “I wanted to express what I wanted but didn’t want it to become a full-blown debate. I wasn’t sure how you would react.”

I still text a lot. But I am glad I do not hesitate to pick up the phone and call my partner or friends anymore.

Listening to another person’s voice connects us with our humanity. It brings out our real micro personalities that would otherwise remain unexplored. A nervous laugh, or the awkward silence, the pause for gathering our thoughts, the moment where we don’t know what to say next — these bring out our human side in a way impossible for a text message to achieve.

And isn’t that what we all want? To show ourselves and connect with one another.

Receive stories by Eshal Rose in your feed
Eshal Rose
Read next: Keeping Up Appearances