by Jocelyn Joy Thomas 6 months ago in dating
Report Story

Dating no no’s that will turn a woman off fast 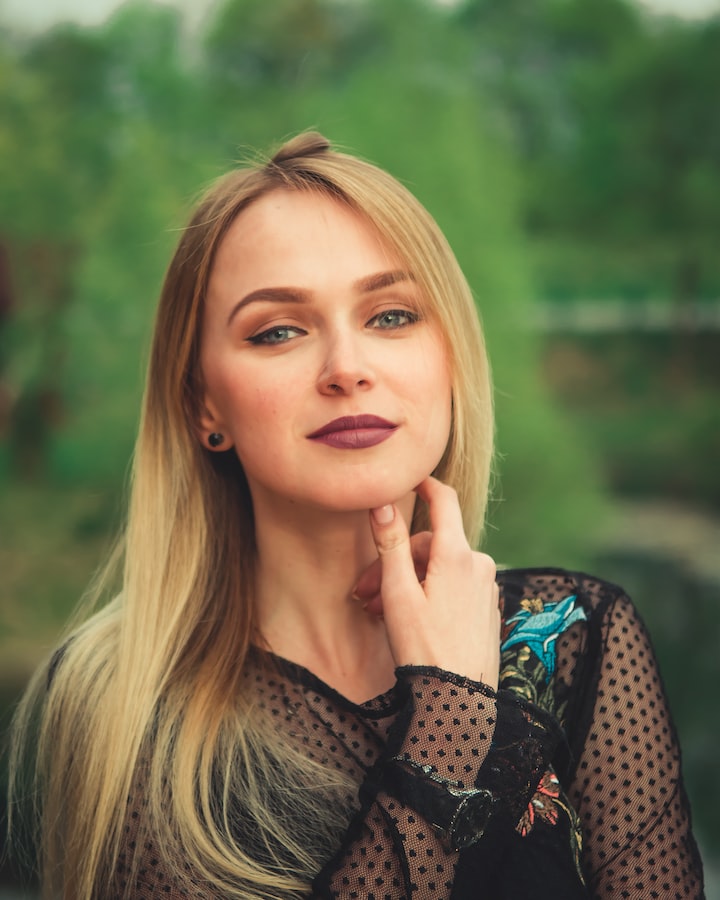 Let’s face it when you are in the early stages of dating someone it’s a lot like a job interview. Not to take all the romance out of it but both parties are looking for signs to let them know if this person is someone they want to invest their time and energy into. Give yourself an advantage and make sure you don’t stumble into the following blunders that will turn women off fast.

Never ever talk about another woman

Unless asked, try to keep any other romantic interests out of the conversations you have with a woman you are interested in. It makes it seem as though you aren't giving her your full attention.

This includes exes, no matter how tempted you are to compare her to your ex, try not to. Women want to feel like they have your attention, that they matter. They don't want to be reminded of past connections you had.

If they ask, tread carefully, you want to be honest but you also want to bear in mind she may be testing to see whether or not you are all in with her.

Never brag or exaggerate about your accomplishments

It’s okay to talk about what you love to do, what you are passionate about. It’s another thing to brag about all you have done. It comes across as ingenuine and that’s a huge turn-off. So many people think women want to be dazzled by their talents and accomplishments. Not really, women can see what you are offering like anyone else, there doesn't need to be a sales pitch.

Keep it simple, and genuine, don't be afraid to make yourself vulnerable. Women appreciate that a lot more than flash. I know some women might be different, but for the most part, a healthy, relationship doesn't start when one person is exaggerating their successes and accomplishments.

Never be rude to wait staff, barristers, and other service industry people

Just don’t be rude in general. While you may be super nice to her, if she sees you can be rude, she knows it’s only a matter of time before you act like that toward her. It’s a red flag and most women will not be interested much longer.

Whether you think it’s a sign of protection, or an attempt to show your strength being rude never looks good. It makes things tense, your service will likely not be as good, and there is a feeling of anger and hostility in the air that doesn't need to be present when on a date.

Never bad mouth your ex, no matter how bad the relationship was

Women have a rule, if we hear you talking badly about your ex, it’s a red flag. We know it’s entirely possible you will talk about us like that one day. It shows a lack of compassion and a questionable moral compass.

On the other hand, we don't want to hear a great deal of affection toward an ex either. Find that happy medium place, speak briefly, but fairly about the past relationship. Wait until your current relationship has progressed before talking further about any exes, but when the time is right it’s important to be open.

This is one of the worst, it shows a complete lack of respect and makes you look like you don't want to be with her. Especially if it's at a restaurant where you are meant to be talking one on one.

Leave the phone in your pocket, no matter how tempted you are to check it.

Some of these behaviors can turn into bad habits if you aren't careful. A little attention to what you are saying and how you are acting can go far. Healthy women appreciate honesty, vulnerability and genuineness. If you stick to those things you will come across well.

More stories from Jocelyn Joy Thomas and writers in Humans and other communities.