7 Relationship Red Flags to Watch Out For

by Jocelyn Joy Thomas 6 months ago in dating
Report Story

Many of these red flags, if caught early, can prevent years of heartache 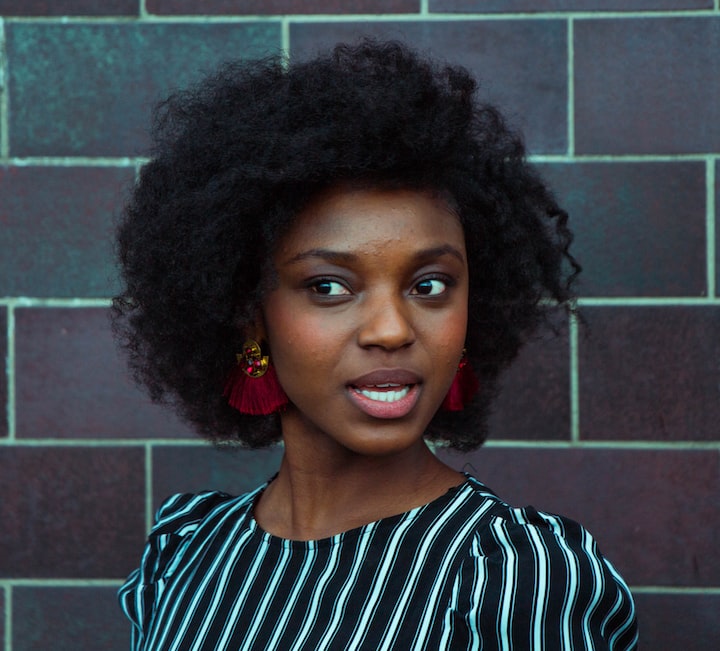 Photo by Etty Fidele on Unsplash

Red flags make you go wait, what? If you are smart, you will take them as a sign that this is not the right person for you. However, much of the time, we don’t, we decide to give the person another chance.

As an intuitive reader in the past, the majority of my clients requested readings on the topic of love. I saw many red flags in who my cleits dated, I could clearly see a pattern. There are people out there who operate in territory that should be called red flag land, once you have awareness about them, you will spot them from a mile away.

In my personal life, I have lived through these experiences mainly because I didn't understand the red flags were signs that things were off. I gave second chances, I empathized, and I thought I could fix my partners. Don't fall into these traps, they will add years to bad relationships and bring heartache that doesn't need to happen.

Pay attention, if you see the following red flags or anything that feels off, move on. You can find someone who is healthy and ready for love.

They slide into your DMs but with a little research on their profile, you see they are in a relationship. This person is likely bored and interested in seeing what they can get away with. It can turn into something more if you let it, but you will be establishing bad boundaries right from the start, better to hit delete.

They talk badly about their exes and take no responsibility for the relationships not going right. This tells you that they are invested in being right, have little to no empathy, and are unable to see past themselves.

Eventually, when you become their ex, they will talk badly about you and make the failure of the relationship your fault. Ironically, they will often blame the person they were with for things they actually did, to justify their own bad behavior.

They show up at your work, or when you are out with friends, uninvited. They might say it's because they missed you so much, but they really want to make sure you aren't up to something. This is indicative of controlling behavior where the person is looking to control and manipulate your whereabouts and who you spend time with.

They act jealously of your friends, for example, male coworkers, or male friends, and may even suggest that they are into you and you should keep your distance. This is the beginning of isolating behavior where the person seeks to keep you isolated from your support system.

They glorify you. Putting you on a pedestal especially early in the relationship is unrealistic. It means that they are making a false version you in their heads. When you inevitably step out of line with that perfectionistic version, they can become critical and disengage. This is confusing and unfair. If you notice too many compliments, too early, before they even know you, it’s rarely a good thing.

They want you to think that they are the only one for you, and you are the only one for them. In general, someone might say this in a heartfelt manner after they have been together for a time, and certainly not all of the time. Look to when they say it, is it when you are pulling away? Or is it placed in an appropriate, heartfelt moment? If it's manipulation it's typically done when they sense you are pulling away.

They are hot and cold. Sometimes they are crazy about you and want to spend all of their time with you. On other days you are lucky to get a text. This repeats as a pattern, hot and cold. You don't know where you stand. It’s hard to make plans with them when they might go cold and not be around. Let alone build a future together. If you have discussed a future together you are uncertain as to whether any of that is really going to happen.

The truth is if they are hot and cold, it likely won't. They are too busy dealing with their own inner demons to take on the challenge of building a real life together.

If you are paying attention you can catch these and any other red flags early and move on. Before your emotions have become so engaged that it is difficult to do so. Remember we teach people how to treat us, we set boundary limits (or none at all) of what we will and will not tolerate. Do not be afraid to pass on someone who you know crosses the line with you.

You deserve better and you can find someone who can deliver it.

More stories from Jocelyn Joy Thomas and writers in Humans and other communities.