Foods That Have Nothing to Do With Their Names

There are dozens of foods that might be misleading because of their names.

Many foods we eat have nothing to do with their names or contents. Some people might not give the name a second thought. They just eat delicious foods no matter what their names are. Below is a list of foods with names that are far from what they really are.

1. Boston Cream Pie is a Cake

Who doesn't love the delicious Boston cream pie? Everybody knows a Boston cream pie is a cake. So why is the dessert called a pie? It was invented in Boston, Massachusetts in 1856 by Sanzian, a French chef who worked at the Parker House Hotel. At the time, the oven and pans were used for both cakes and pies. It was intended to be a cake, but when it as baked and taken out of the oven, people began calling it a pie and no one bothered to change the name. It was called a pie then and the name continues to be called that today. It became the official dessert of Boston on December 12, 1996.

The dessert has the ingredients of a sponge cake with a thick vanilla custard or cream filling. It is frosted with a chocolate glaze like a cake. It looks and tastes like a cake and not a pie.

2. Black Pudding Is Not a Dessert

Black pudding sounds like a dark chocolate dessert , but it is actually a sausage made with pork fat and oats or barley. It is pan-fried in butter and served as a breakfast food with eggs and toast.

Graham crackers aren't really crackers. They are cookies by definition. They are sweet with ingredients that cookies are made of. The snack food is sweetened with honey or molasses and cinnamon.

Graham crackers were created after they were inspired by the preaching of Sylvester Graham who believed that healthy eating includes bread made from coarsely ground wheat.

Just as some people believe that Graham crackers are cookies, they believe animal crackers are also cookies because of their ingredients. They are sweet and baked in the shape of animals. Some of them are frosted like cookies but unlike crackers. Even so, they are made with dough-like crackers, but they are marketed as crackers and not as cookies. 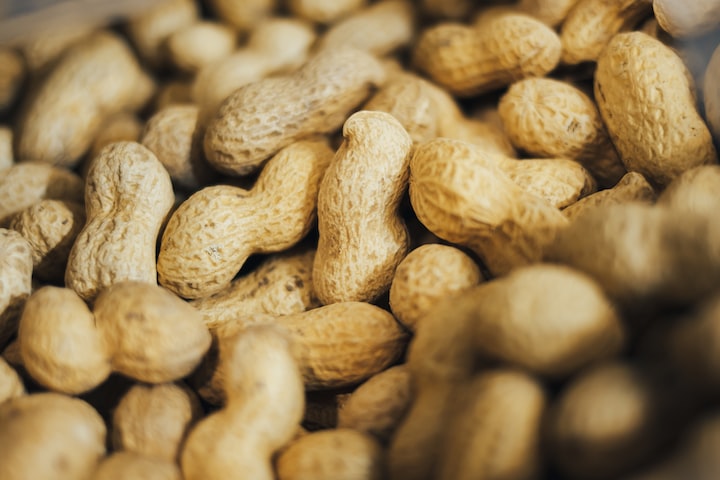 By Vladislav Nikonov on Unsplash

Despite the name, peanuts aren't nuts. They do not grow on a tree like other nuts. The peanut is a legume because it grows on a vine like beans. People consider peanuts to be nuts because they are similar in taste and nutritional value to walnuts and almonds. By definition, peanuts are not nuts. However, for culinary and marketing purposes, peanuts are usually referred to as nuts.

6. No Ham in Hamburgers

A hamburger is a sandwich consisting of a cooked patty of ground meat placed inside a roll. The name has nothing to do with ham that comes from pigs. The name comes from Hamburg, Germany where the sandwich was created. 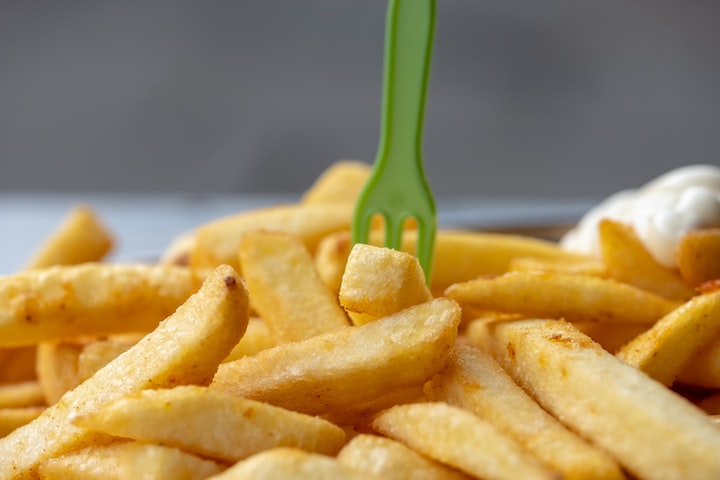 By Gilly on Unsplash

7. French Fries Are Not French

French fries are not French. The origin has been traced back to Belgium. Historians claim potatoes were being fried in the late-1600s. Because the villagers could not fish during the winter, they turned to frying potatoes for food.

American soldiers were first introduced to French fries during World War I when they were stationed in Belgium where the official language was French. It was the soldiers who first called the delicious fried potatoes “French fries." If you think French fries originated in France, you have been given credit to the wrong country.

8. Duck Sauce Has Nothing to Do with Ducks

The duck sauce you get with your Chinese food has absolutely nothing to do with ducks. The item is an orange-colored condiment that is thick, sweet and sour. It is made with fruits such as apricots, plums, or peaches combined with ginger. It makes an excellent dipping sauce for spring rolls and other foods.

9. No Rabbit in Welsh Rabbit

There is no rabbit in the dish with rabbit in its name. It is an old-fashioned tasty Welsh dish made with cheese, beer, mustard, ground cayenne pepper, and Worcestershire sauce. It is served over crisp, crusty bread. The dish might not even be totally Welsh because it is popular in all of Britain.

Minced meat sounds like it is made of tiny bits of meat. This is a meatless dish. It is made of a sweet, spicy mixture of finely chopped apples, raisins, spices, and rum or brandy. Even though it doesn't contain meat, it is very delicious.