There are more food brands owned by Monsanto than you think. We’ll tell you who they are, and why you should avoid them.

There is an alarming percentage of food brands owned by Monsanto. Since the beginning of the 20th century, Monsanto Company has maintained a large presence in the industrialization of agriculture. As time has passed, we’ve seen that this corporation has done far more harm than good. From incorporating artificial additives to genetically modifying organisms, Monsanto has smeared their name on the world’s agricultural landscape. You’ll learn the food brands owned by Monsanto, and you’ll see why this is the last time you buy from them again.

Monsanto, an agrochemical company based in Missouri, is the largest producer of genetically engineered seed in the United States. In 1901, they were originally founded as a chemical company that produced artificial substitutes for food and beverage products. The most infamous product being the artificial sweetener saccharin. Over time, studies began to show that saccharin and other sweeteners revealed correlations to cancer and malignant tumors in animals. Since then, Monsanto has steered away from artificial additives, but can’t seem to stay clean. Annual protests are held against the agrochemical company to demonstrate the public’s displeasure with Monsanto’s practices. Not only do the protests voice a population against genetically modified organisms, but also against the dangerous pesticides Monsanto produces to kill of pests and insects. Here’s some of the brands that Monsanto works with. 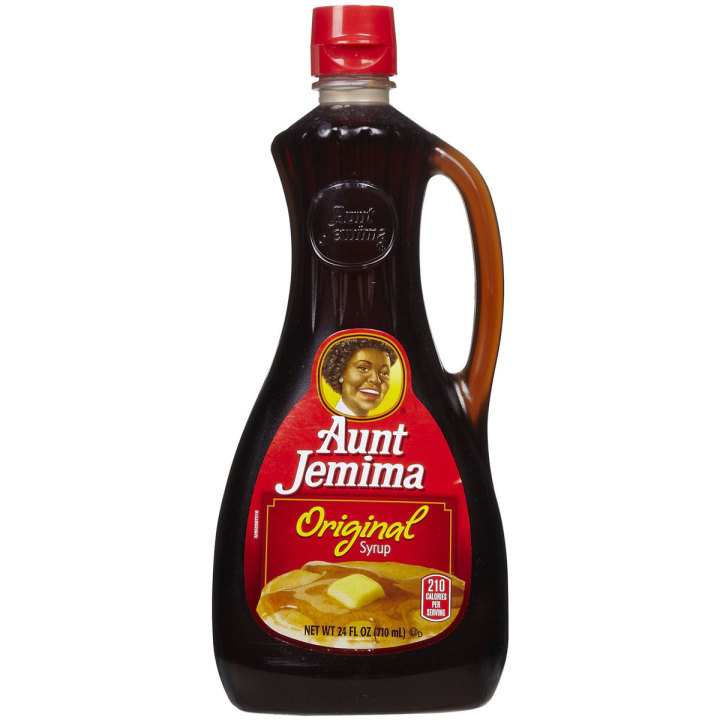 The brand that brought us easy-to-mix pancakes is under fire with their association to Monsanto. The most important ingredient for Aunt Jemima’s pancake recipes, Enriched Bleached Flour, contains Thiamin Mononitrate. Nitrates such as these are associated with causes for cancer and other problems that arise from processed foods. Ingredients linked to certain metals, like Sodium Aluminum Phosphate, are being studied for their relation to neurological disorders. Monsanto’s association with nitrate additives is closer than you think. Remember to check the ingredients on the label before you try one of these brands for yourself, or worse, your kids. 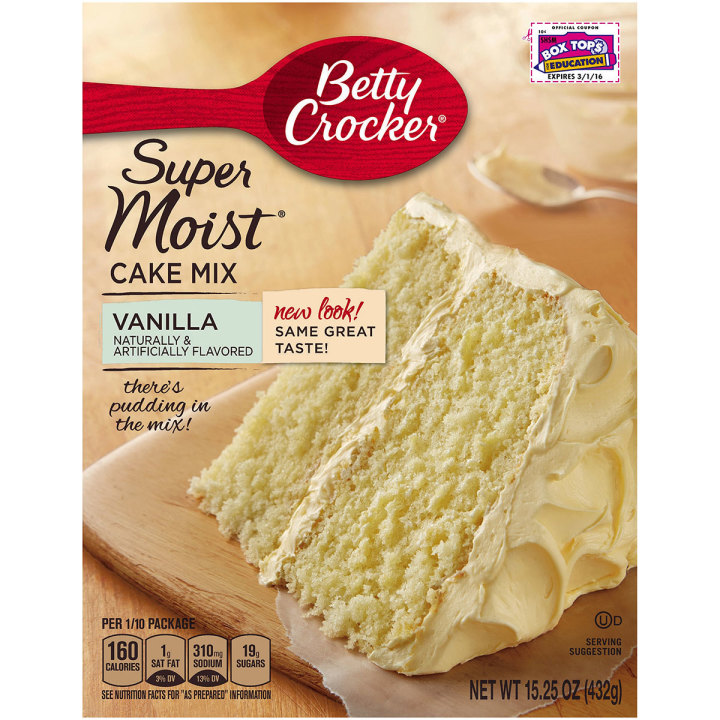 Known for their for cakes, cookies, and dessert mixes, this General Mills brand uses many of the same ingredients as Aunt Jemima. Most mixes within Betty Crocker use Enriched Wheat Flour, as well as Leavening (which contains the Sodium Aluminum Phosphate). Yet, we also see many mixes including Modified Corn Starch, meaning the original corn starch has been changed from either a chemical or enzyme. Most times, this is done so that the food can be used for a different purpose. But what effect does this have after it has been consumed? Therein lies the problem; we don’t know. And who provides the Modified Corn Starch? That’s right: Monsanto. Think twice before you decide to get another cake mix off the shelf. 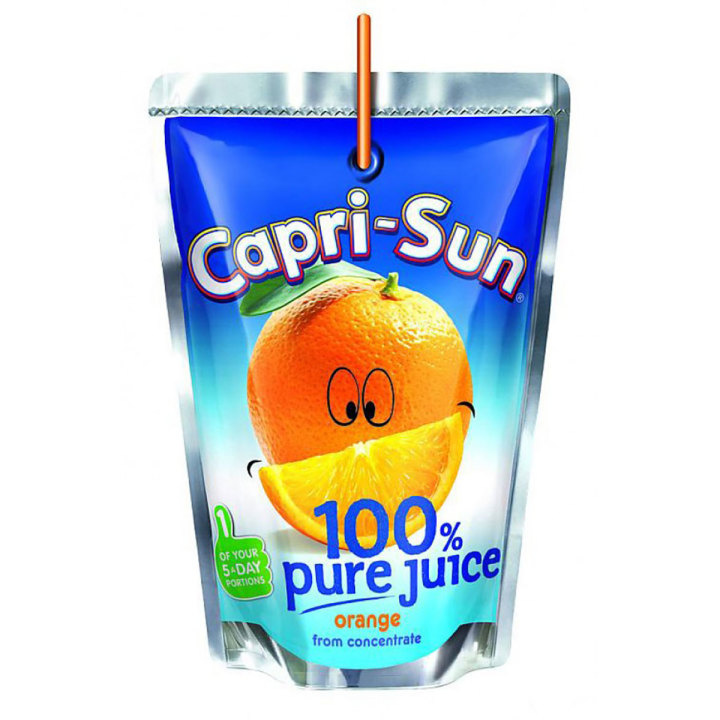 Remember the summer days as a kid, running through back yards and skating down the street? It always seemed like Capri Sun was the best excuse to escape the heat. Unfortunately, Capri Sun is yet another one of the food brands owned by Monsanto. While the ingredients listed on most Capri Sun flavors seem harmless, many of their crops come from farmers that incorporate Genetically Modified Organisms (GMOs) into their produce. If you didn’t know before, some farmers will change a crop’s chemistry to repel pests and insects. Just like Modified Corn Starch, we don’t know what effect these modifications have on our bodies after consumption. Why risk your kid’s safety so that someone else can make another dollar? 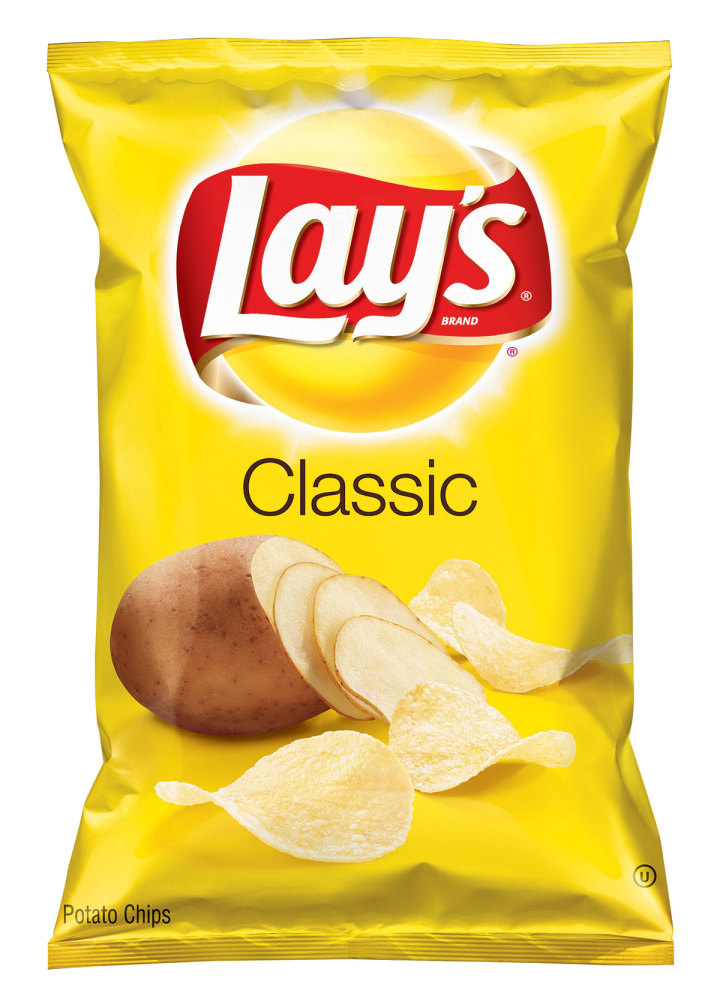 The brand famous for their array of chips also can’t seem to get away from Monsanto. Frito-Lay is a subsidiary of the larger corporation PepsiCo, the biggest food and beverage company in the United States. One test showed that every single chip within a bag of Frito-Lay chips tested positive for not only GMOs, but also for weed killer. Roundup is known to be the most common weed killing solution in the United States. It comes as no surprise, then, to hear that Roundup is produced and distributed by none other than Monsanto Company. A corporation that prides itself as an “agricultural company” contaminates one of the world’s largest snack food distributors? That doesn’t seem to add up. 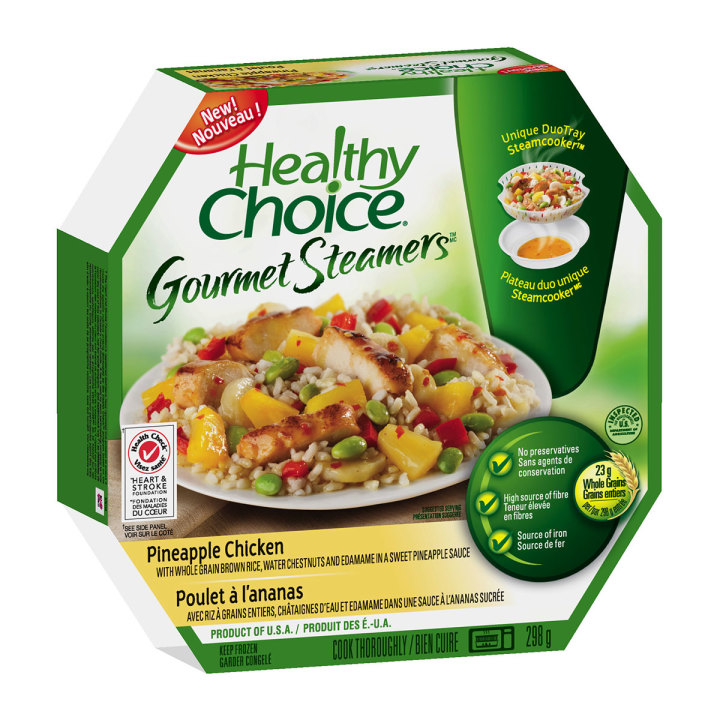 Don’t let the name fool you. Healthy Choice also uses crops from farmers that incorporate GMOs into their foods. A smaller brand of the ConAgra Foods conglomerate, not only are they known for using GMOs, but ConAgra has a history of paying for states to keep quiet about. On multiple occasions, ConAgra has spent large sums of money to lobby against labeling foods as being genetically modified. You may want to be the “Healthy Choice” but that doesn’t mean you won’t be just another one of the brands owned by Monsanto. 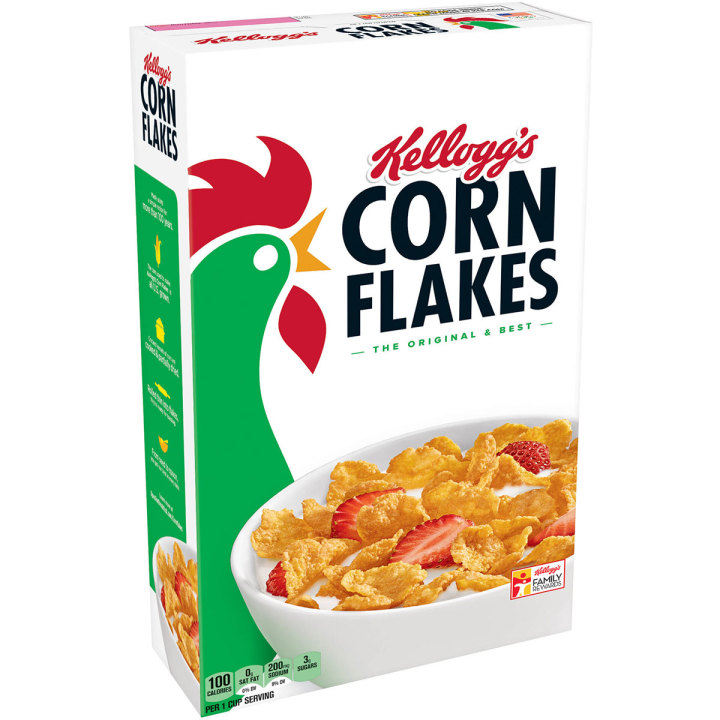 Most people’s favorite cereal seems to be under the Kellogg’s flagship. Unfortunately, every one of those same cereals have been under fire for using GMOs in their recipes. Monsanto began to genetically modify sugar beets in the new millennium, and Kellogg’s has since been using large portions of those same beets as ingredients in their products. Not only does genetically engineered sugar beets put the people that consume the product at harm, but it has also showed to drastically lower the percentage of bees in surrounding crop areas. Bees are vital to cross pollination and the growth of crops. Without them, the ability to consistently grow crops annually becomes uncertain. 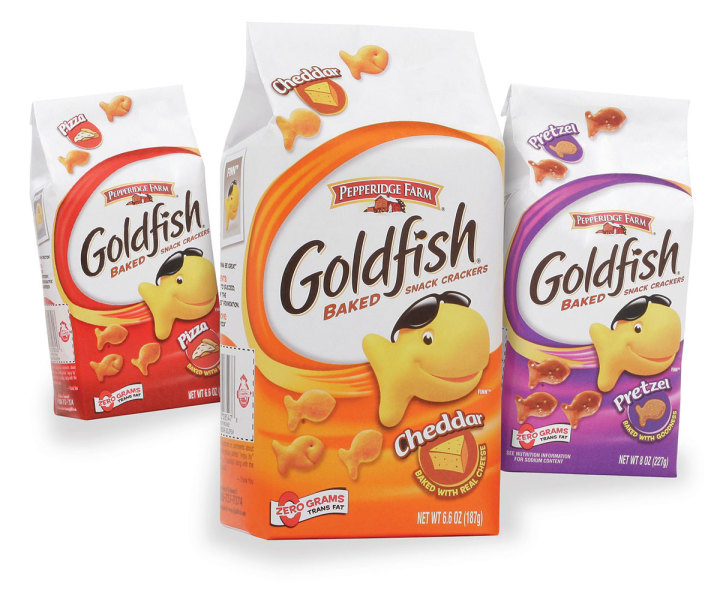 The commercial bakery company owned by Campbell Soup was named in a class action lawsuit after misleading customers. Genetically altered soy and/or soy derivatives were found in the company’s cheesy yellow fish snack, while also being labeled “Natural” at the same time. While foods labeled as “natural” do not hold legal specifications like “organic” foods, the term has been found to be misleading in the way it represents a product to the consumer. Monsanto is known for owning and producing seeds for growing crops; soy being one of them. Be sure to avoid this company when looking for baked goods that are satisfying and nourishing. 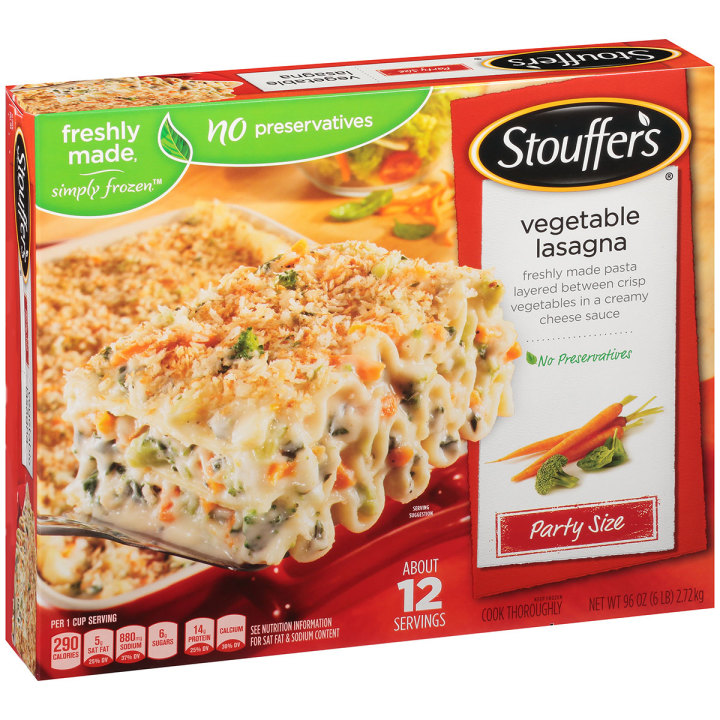 Maybe the most alarming of all is the widely-recognized Stouffer’s. This Nestle brand, known for providing frozen prepared foods for families, is no stranger to being one of the brands owned by Monsanto. Stouffer’s is listed as one of the companies that supported Monsanto’s attempts to keep businesses from acknowledging genetically modified organisms. That, and many of their products contain modified cornstarch and bleached wheat flour. They may be one of the leading providers for family foods, but now is as good a time as ever to find a better alternative than this sold-out corporation.

Monsanto boasts that they’re a “sustainable agricultural company”; a company that “delivers agricultural products” to farmers in all parts of the world. We know better. Don’t forget their beginnings as a chemical company, and their contributions to the artificial additives industry. They’re the leading producer in Roundup, a weed killer that all too often lands on products for consumers. Look at the full list of food brands owned by Monsanto, and keep them out of the question the next time you head to the grocery store:

Former Le Cordon Bleu student who traded in classes for a gourmet mac and cheese truck! Honk for gouda!

See all posts by Addison Lewis →