by Lovelli Fuad about a year ago in list

Everything About Pineapples You’ve Always Wanted to Know

I've created this article as part of my Tropical Fruit Inspiration Series, listing a number of curious things about some of my favourite tropical fruits and vegetations. They are my endless source of inspiration for practically anything, from design to culinary, even spiritually. Pineapples are vibrant, fragrant, flavourful, tasty, and fun to look at.

1. Is a pineapple a fruit or a vegetable?

Pineapples are fruits. They develop from the flower of the pineapple plant. But if you try to look for pineapple seeds, you won’t find them in the core like in most fruits. The seeds of pineapples are those tiny specks located under the spiky peel. They are scattered like little eyes within the flesh. When you peel the pineapple, you would make little incisions to cut out the seeds.

2. A pineapple is not a citrus fruit.

3. The pineapple isn’t an apple or a pine.

To set things straight, a pineapple is not a cross between an apple and a Christmas tree. So what’s with the name? It seems strange to have it named as such, when the fruit itself is actually a berry!

The first recorded use of the word “pineapples” by European explorers was in 1664, because of their resemblance to pine cones. The plant’s Latin name is Ananas comosus. The original name of the fruit is said to have come from the Tupi language, spoken among the South American tribes. The word nanas, means “excellent fruit,” and comosus means “tufted.” 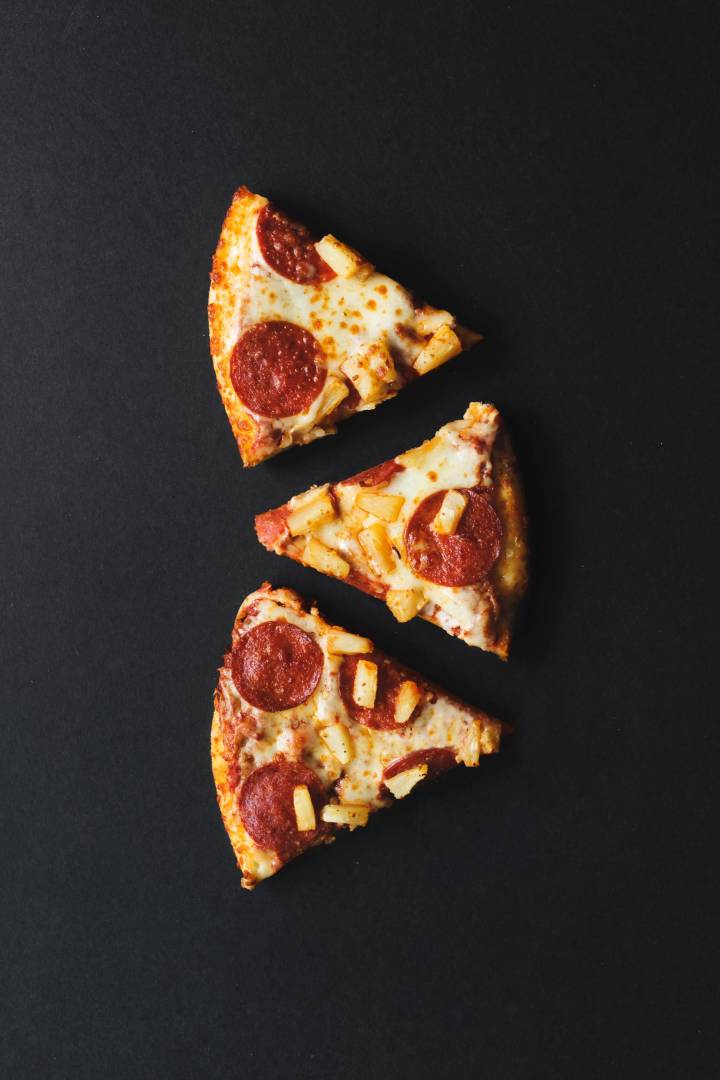 Photo by Sarah Pflug from Burst

While some people seem to enjoy the watery and sweet pineapple on a pizza, a lot of people who like pineapple don’t like it on pizzas. Whether pineapple is an acceptable pizza topping or not is an ongoing debate. Yet people in Hawaii seems to be enjoying the popularity of the Hawaiian pizza—a pizza topped with tomato sauce, cheese, pineapple, bacon or ham with the occasional peppers, mushroom, and pepperoni. Whether or not the Hawaiian pizza really come from Hawaii is also another topic for debate.

5. Other Foods that Go Well With Pineapples 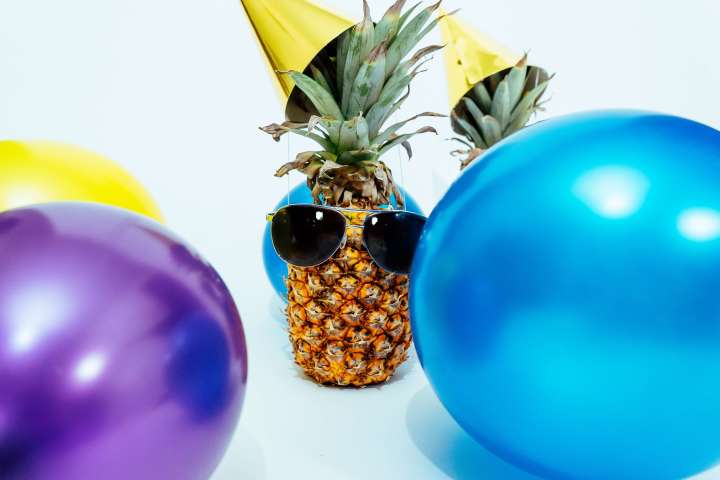 Pineapples can be cooked with meat, chicken, and many types of seafood. The fruit helps make great marinades and sauces because they contain citric acid, a substance that helps tenderize food. People include slices of pineapples in their barbeque recipes, with their kebabs and onto their skewers.

This tropical fruit also goes really well with other fruits in desserts. Mix your pineapple in frozen sorbet with banana, mango, even herbs like basil. Add them to your fried rice with ginger slices to take it up a notch. If you don’t eat rice, you can use quinoa or cauliflower rice. But why stop there? You should definitely include pineapples in your burrito, salsa, and taco sauce.

6. Where Pineapples Are Grown 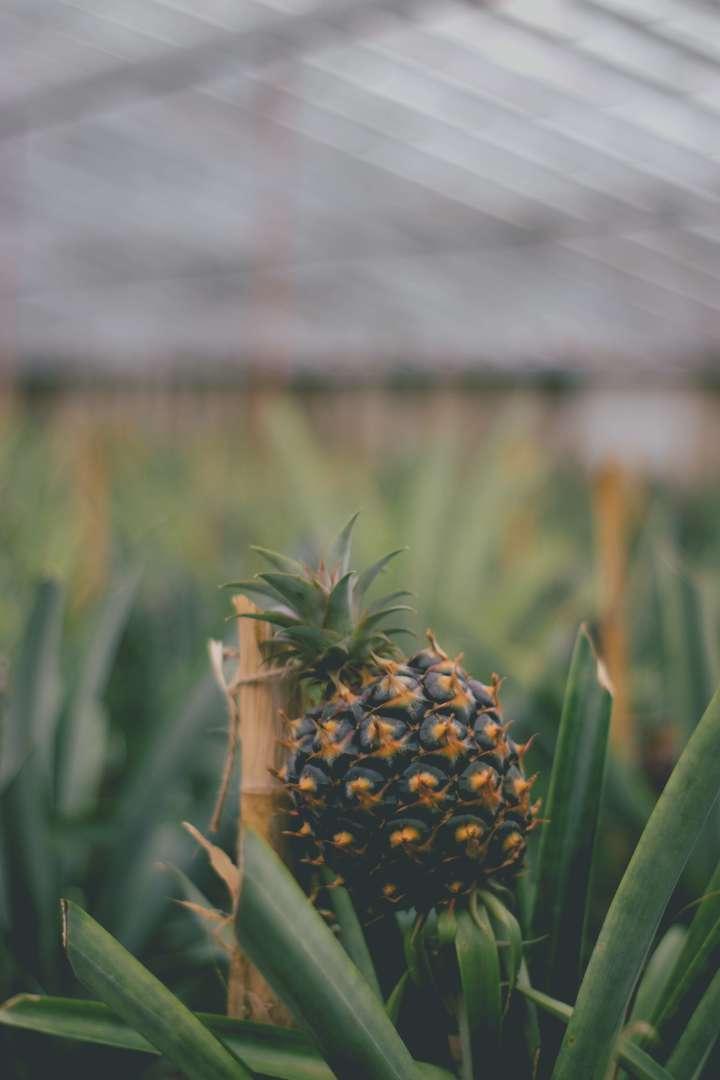 Photo by Jorge Caetano on Unsplash

The world’s pineapples are grown in Asia, China, Costa Rica, Brazil, India, Indonesia, Thailand, the Philippines, Dominican Republic, Honduras, and Mexico. In America, pineapples are only grown in Hawaii, which only caters to about 10 percent of the world’s crops.

In Hawaiian, pineapple is “hala kahiki.” Hala is a type of fruit known to the island, and “kahiki” means foreign. So the natives originally thought of pineapples as being the foreign version of the hala fruit. Some known varieties of pineapples include: Hilo, Kona Sugarloaf, Natal Queen, Pernambuco “eleuthera,” Red Spanish, and Smooth Cayenne.

You can actually grow your own pineapples out of the sliced top. Instead of throwing away the leafy top, remove some the lower leaves and then dry it for a few days before planting. Some people are reporting success planting pineapples indoors in pots, as well as outdoors where the spiky plants can grow to their full size. The plants can grow really long, spiky leaves when they mature.

Adding pineapples to your burger is one of the most brilliant uses of pineapples in the kitchen. The Hawaiian burgers are known to incorporate grilled, sliced pineapples. The fruit slices come in just the right size to fit right into the layers of a bun. Canned pineapples are also often used, and chunks of the pineapples go into the sauce.

Smokes were used to speed up the flowering of pineapple plants in the early 1700s. Later, research discovered the active ingredient ethylene, which was causing flower induction. Today, a combination of materials are used to accommodate commercial forcing, including ethylene gas, ethephon and synthetic auxins. Canneries don’t waste any part of a pineapple. They use the skins, core and end parts to make vinegar, alcohol, and feed.

10. Pineapple desserts are all sorts of yummy. 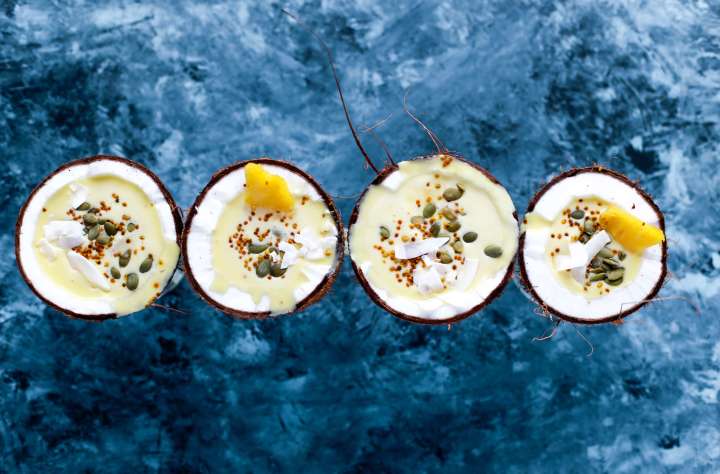 Photo by Brenda Godinez from Unsplash

Pineapples are used creatively as part of cakes, tarts, and cookies. Its excellent flavors go well with many other fruits, like other berries, cherries, and even spicy jalapenos. Some famous dessert recipes that make use of pineapples are pineapple upside down cake, pineapple filled cookies, sweet Hawaiian bread rolls, and pineapple tarts.

We must not forget to add pineapples to our beverages. The Piña Colada is probably the most commonly known cocktail made using pineapple. Pineapple juice is a great addition to your bar stock. They can be used to make many other tasty drinks: the Painkiller, the Hawaiian Margarita, and the French Martini.

Pineapples contain an enzyme called bromelain, which is known for its medicinal use and as a meat tenderizer. They a good source of vitamin C. Other nutrients found in pineapples are copper, potassium, calcium, magnesium, manganese, thiamine, B6, beta-carotene, folate, dietary fiber, and sugar. One cup of pineapple contains 70 to 85 calories. 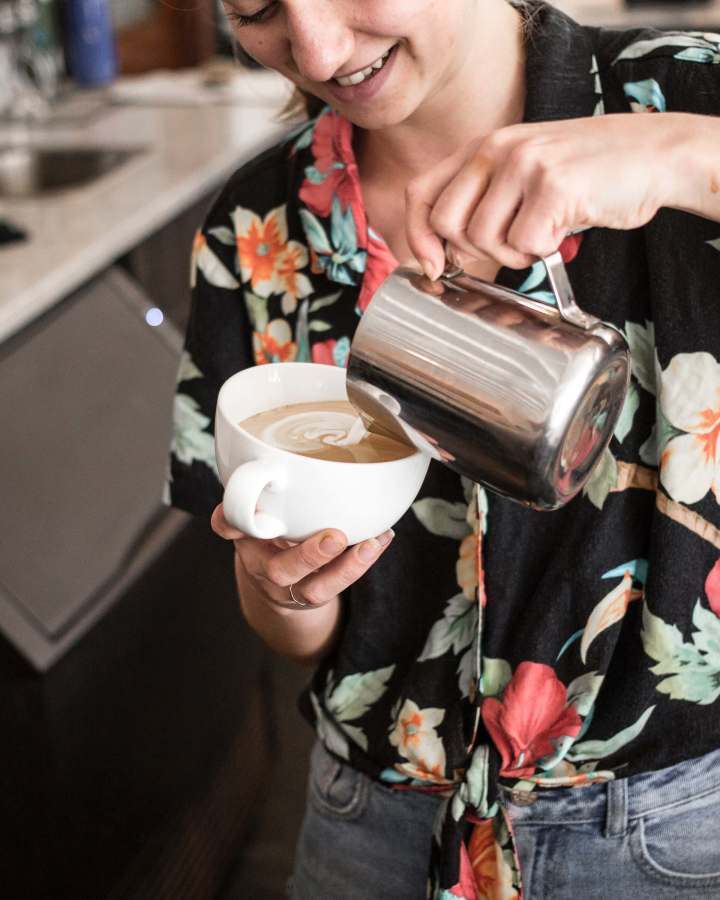 If you find this article entertaining or useful, consider sharing it with others who might also enjoy it.

A Riau-born full-stack freelancer. A storyteller, poet at heart, and a short story writer in my free time. I'm a Google local guide, and I also write for Hubpages and Blasting News US & the UK.

See all posts by Lovelli Fuad →