How the Arizona Department of Corrections Turned SB 1310 Into A Joke; On Inmate’s & Their Families

by Taryn Thomas 5 months ago in incarceration

Devastating hundreds of inmates, and their loved ones.

I love the state of Arizona, but its justice system is a complete joke. Any state that proudly declares: “come here on vacation and end up on probation” is a state that fundamentally misunderstands its priorities. Under no circumstances should a state aim to imprison more people each year, when crime rates across the country are at a all time low.

Arizona is happily a front runner in the mass incarceration party and spends time and tax dollars sending people to jail and then after jailing them, they incarcerate them into prisons all while then refusing to help them. Instead of offering rehabilitation services to get to the root cause of the issue, and actually help the individuals and get them the help they deserve so they don’t end up in the same situation over and over again. Nope not this state, at least not at this moment in time, or in the last ten years. The State of Arizona is happy to throw people in prison, and max out there custody levels, to ultimately keep the individual incarcerated longer. Why? Because somewhere along the line some genius official decided a person should have to actually serve 115% of their sentence, and to nonchalantly do that the department of corrections adds a total of 20 institutional points to an inmate's overall custody score during reception. Which means an individual gets 10 points for going through reception into prison and 10 more points for hitting the yard, ultimately making it next to impossible for a individual to get down to a lower custody level and yard where they could actually have treatment, and thus become eligible for their earned credit release date which is once the inmate has severed 87.5% of their sentence. In turn, that individual spends the first year to year in a half removing the extra points they were so graciously given like cookies out of the cookie jar, awaiting reclassification which I believe can only happen once every 6 months to a year, and then only 10 points max can be lowered at a time. Having the a higher prison score makes an individual ineligible for their earned credit release at 87.5% of their sentence. Then to make matters worse, not only are these individuals housed in poor conditions, comparable to skid row in regards to the inhumane conditions (2000 homeless share 4 Porta Jon’s and 930 inmates share 2 toilets) such as cells doors without locks, prisons without water, some with out proper working toilets, no air conditioning when it’s over 115 degrees outside during the summer here in Arizona. Then we also release these individuals to poor circumstances, and most of the time an overzealous “community supervision officer” who will, a majority of the time, be wearing a parole swat team type of vest every time you meet with them. But due to 1994 “truth in sentencing” parole, this was suppose to be eliminated. Then why are they wearing parole uniforms and calling themselves parole officers? Then topping that off with a lot of inmates release to become homesless and then the system just waits for them to be return to prison so that the cycle can continue. This specifically targets drug users and addicts. 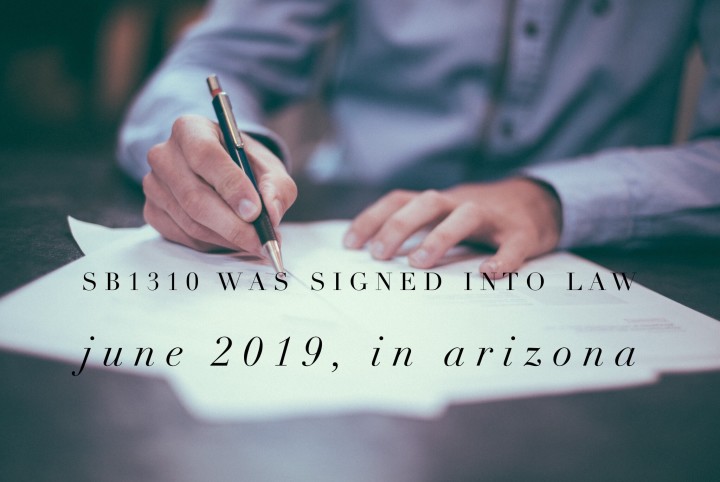 To add insult to injury, SB 1310 was a bill that was recently signed into law by Arizona Governor the beginning of June 2019. It was originally thought of as a possible saving grace for non-violent drug offenders, though is a bunch of smoke and mirrors in my opinion. The Arizona Department of Corrections almost completely ignores it by not having the correct amount of employees properly educated and/or trained on how to do time computations for this new law, on top of the amount of inmates that need their time re-computed in accordance with the law. As a matter of fact, the Arizona Department of Corrections isn’t even following the law when it comes to this bill that is now a law. Anyone who has had a run-in with drug charges in Arizona or knows someone imprisoned for it should know a thing or two about SB 1310 and it’s recent status going from bill to law and that it is meant to help non-violent offenders rejoin society more quickly. The general rule is that after you have served 70% of your sentence, you are able to be released. Unfortunately, no one seems worried about helping these civilians rejoin society despite the fact that they are not a danger to society. Currently, the Arizona Department of Corrections would like to lie to their inmates tell them and their families they are being released, have families drive hundreds of miles just to be told the next day, then after that tell the families your loved one won’t be released due to this reason, reason that, and reason this, around and around again like a never-ending hamster wheel, never giving the loved ones or the family members a straight answer. Even worse, people are told that they can’t be released under SB 1310 unless they complete a required program, “functional literacy,” which is NOT PART of the bill, but according to Arizona Department of Corrections it is, though the politician who wrote the bill clearly has stated multiple times it’s not. Adding more to the chaos of SB 1310 there aren’t enough programs available to manage the amount of people being arrested, so these individuals stay in prison until their full sentence is served. To me it would appear that the prisons and the politicians responsible for them don’t want to lose large amounts of prisoners at once, so these people often end up serving a full sentence despite the law. 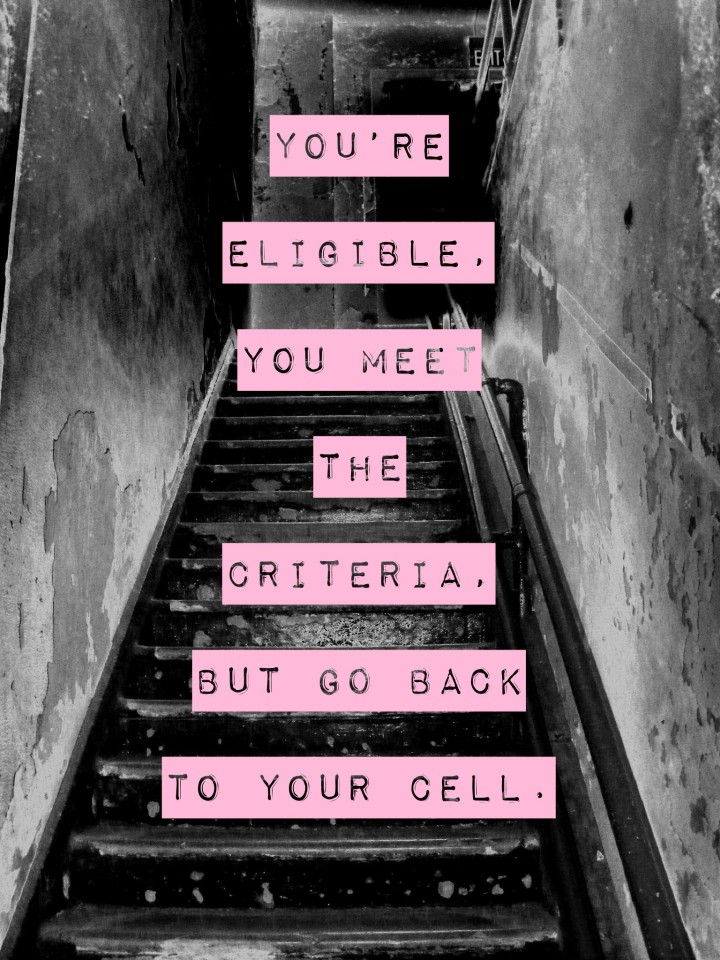 There are people who might think that these drug-related “criminals” are getting what they deserve, but in addition to being in breach of their own policies, Arizona is incredibly quick to persecute people for even the smallest drug infraction. Not many people know this, but in the state of Arizona, you can actually get arrested for trace amounts of drugs. It isn’t drug lords that are rotting away in prison, but rather everyday civilians who have small amounts of drugs on them for partying purposes. You can literally get a felony in Arizona for having a bag of drug residue on you with no actual drugs inside of it. This is ruining the lives of people who are doing the same basic partying that people in other states do all the time, and they are spending a significant amount of time in prison with a permanently tarnished record because of it. The crazy thing is this is a risk independent of the $3000 minimum that people end up paying in order to recover from these crimes on top of it all.

There are many beautiful things about the state of Arizona, but the justice system is not one of them. The need for reform within our justice system and our prisons is extreme, and the politicians responsible for coordinating this are not taking any steps to make it any better. It is my hope that people will educate themselves on this flawed system and vote accordingly.

See all posts by Taryn Thomas →